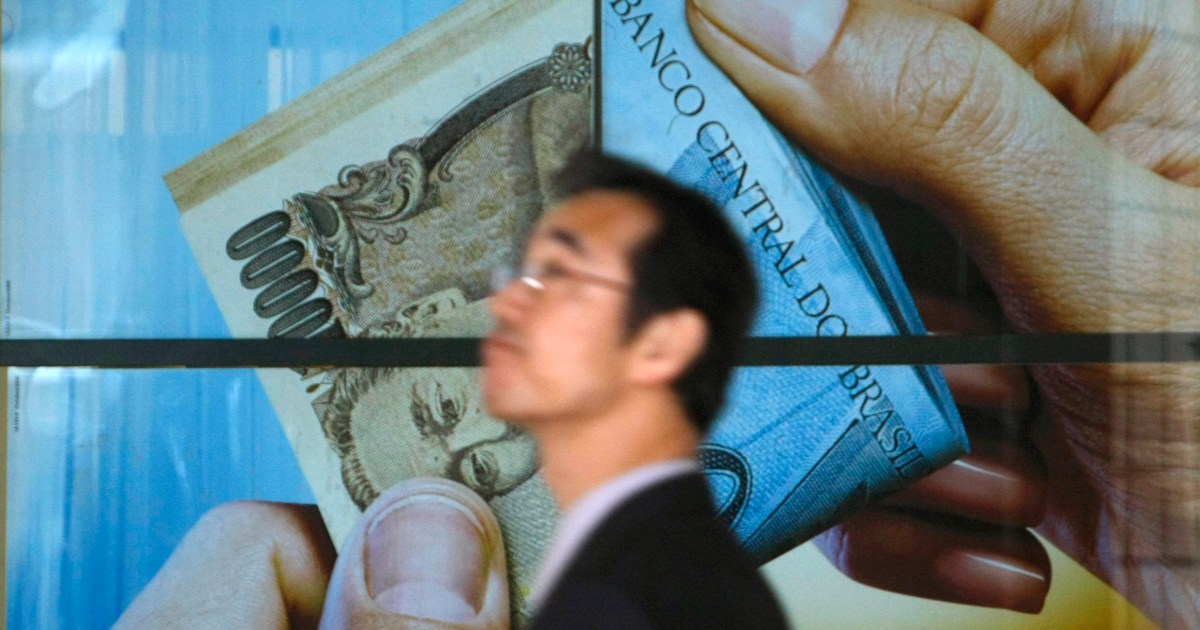 My friend Bert Hofman, director of the East Asia Institute at the National University of Singapore, has just written an insightful account of the East Asian financial crisis. On July 2, 1997, exactly 25 years ago, Thai authorities devalued the baht, triggering a wave of economic crises in East Asia with ripple effects on other emerging economies, including Russia and the Brazil.

Much has been written about the causes of the crisis in East Asia and the policy responses of different countries. The crisis triggered a wave of structural reforms that undoubtedly strengthened East Asian economies to the point that they were relatively untouched by the Great Recession of 2008 and the Great Financial Recession of 2009. It also appears having stimulated a culture of learning that has spread to other regions: Asian experiences in managing the SARS and avian flu epidemics in 2003 helped them to establish effective public health systems to manage the coronavirus .

Yet there are two lessons from the East Asian financial crisis that seem to have been forgotten, but are relevant to today’s economic concerns.

The first lesson is that when economies are built on flawed foundations, growth is not always beneficial. It can simply lead to an accumulation of risks. In the case of East Asia, the crack in the foundation was the assumption that pegging the currency to the US dollar through a fixed exchange rate would not change much. These pegs were not formal but institutionalized in standards of behavior. East Asian decision makers, with their export orientation and close ties to global supply chains, were commonly described as having a “fear of floating”. Banks, corporations, and government policymakers have operated for years on the assumption that any deviation in the bilateral exchange rates of their currency against the US dollar would be minimal.

Despite all the rhetoric and warnings about “stranded assets”, corporations, financial institutions and many governments, including in developing countries, continue to increase their exposure to fossil fuels. It’s dangerous.

The result was a huge build-up of currency mismatches on balance sheets. Major real estate and construction companies in the region have developed real estate assets financed by US dollar borrowings. Banks and financial institutions have used credit from abroad to increase lending to domestic enterprises and small and medium enterprises. Governments used forward market transactions to conceal the size of their net foreign exchange reserves against which domestic credit was issued.

The consequence of these currency mismatches on so many balance sheets is that when currencies adjusted to the dollar shortage, the economic damage was devastating. The exact timing of the origin of the crisis in Thailand and its spread to other countries is still the subject of considerable academic debate. Personally, I prefer explanations that revolve around the depreciation of the yen after 1995, which caused Japanese banks to shrink their balance sheets and reduce their exposure to dollar lending – a $100 billion capital flight out of the region in a few months. But the real point I’m making is that an external shock has had a huge economic impact, even in economies that have long been considered high performers.

What is the relevance today? Again, we see economies built on a flawed foundation: fossil fuels. We are in the throes of a new energy crisis, but the response in advanced economies is to double oil and coal production, rather than to accelerate structural reforms in transition economies on a more sustainable basis. Despite all the rhetoric and warnings about “stranded assets”, corporations, financial institutions and many governments, including in developing countries, continue to increase their exposure to fossil fuels. It’s dangerous.

The second forgotten lesson of the East Asian crisis is that the onset of debt crises has more to do with weak institutions and weak resilience than with debt indicators. Each of the East Asian countries affected had relatively solid macroeconomic fundamentals: low levels of public debt, strong growth, reasonable fiscal and current account balances, low inflation. Yet governments had to take on large debts to bail out banks and businesses (and in some cases to maintain a safety net for the poorest) when the crisis hit. Their finances were not resilient.

Today, we are hearing concerns that investments in climate risk resilience by developing country governments are not affordable due to their high level of indebtedness. Transitions from disaster response to disaster risk reduction are on hold. Nature-based solutions and investments in human capital that build resilience are postponed. It’s reverse economics. The risks of a debt crisis in developing countries are increasing not because governments are overspending, but because access to finance for key projects to build resilience is shrinking.

So, 25 years after the East Asian crisis, let’s remember two things. When the economic fundamentals are failing, it is never too early to initiate the transition to a sustainable structure. To do otherwise could support growth for a few years, but expose it to much larger downturns in the event of a crisis. And pay more attention to public institutions and the resilience of public finances when we think about solvency, and less attention to numerical debt thresholds with little explanatory power to predict debt crises, when we assess the size and allocation of public expenditure. Ignoring these lessons makes the global economy weaker today than it should be.

Why Chinese smartphone companies are under ED’s radar again