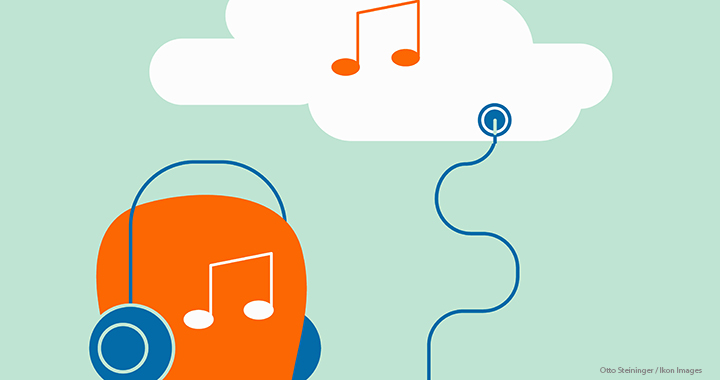 3 key points of the new “gold rush” for intellectual property

The music publishing industry has changed dramatically over the past few decades.

A business that once operated on pro forma contracts and handshake deals – often to the detriment of artists – has grown into a complex and valuable modern market. Lisa Alter has witnessed the change.

“As a young lawyer, I have been very involved in legislative reforms of the Copyright Act, especially with regard to issues affecting owners of musical rights. In addition, I have represented songwriters and musical estates who wanted to end their historic and generally unfair agreements and obtain their rights of return, ”said Alter, partner of Alter, Kendrick & Baron in New York.

Today, that career path has placed Alter at the center of a modern music licensing boom that has seen artists and estates selling their catalogs for tens or hundreds of millions of dollars.

“The number of deals, the speed at which these deals are negotiated and concluded, is really accelerating,” Alter said.

In an interview, Alter explained this unprecedented recovery and shared practical tips for others negotiating complex deals in changing markets.

What drives the music market?

Alter says there are several factors contributing to the music boom. Some are economy-wide: capital gains tax rates remain favorable, so songwriters and artists have an incentive to sell; at the same time, low interest rates allow buyers to secure big deals on favorable financial terms.

“The fundraising world has recognized that music is a very reliable and stable source of income. In good times and bad, music has value,” said Alter. “The traditional money that could have been used to build a new mall… is spent on music.”

In the music industry, in particular, the rise of streaming services is expected to further increase the value of intellectual property. Meanwhile, established songwriters and artists with extensive catalogs are finding the prospect of monetizing their creations increasingly appealing.

A musical deal can include not only the rights to publish songs, but also ownership of main recordings, access to branded deals, and even participation in live productions with holographic depictions of the artist.

“It all kind of came together to make it, if you will, a perfect storm for music,” said Alter, who works primarily with buyers.

In the past, music licensing agreements were often less sophisticated.

“In the old-school music industry, lawyers tended to start with an existing contract template and move into a new language,” Alter said. “It was never a good practice and it just doesn’t work anymore. That’s what young lawyers are learning in our firm: you can’t just fill in the blanks. It’s not Mad Libs. “

Negotiators and lawyers try to protect their clients from unexpected risks, such as a third party “coming out of the woods” to claim a share of a work of art, Alter said. Other complications include flaws in copyright or contractual chain of title, and even competing claims from a former spouse or the spouses of songwriters and artists.

At the same time, negotiators and lawyers are working under increased time constraints due to the booming market, with insufficient time to level up. In some cases, the seller’s lawyer may have met with the client a week earlier, Alter said. This places a greater burden on the buyer’s representative in the due diligence process, and there is little margin for error.

In this high-pressure, short-term environment, a mistake could result in the buyer losing part of what they have purchased.

Buyers are “paying the big bucks, and if it turns out that you missed a problem that could have been discovered, it could be very problematic,” Alter said. “Even though the time between signing a letter of intent and closing the deal has shortened, it is essential that you keep working. due diligence.

What can others learn?

Alter works in a complex, niche company, but his experience applies to anyone facing high stakes transactions with tight deadlines.

“Organization is the key, and then forensic work is often necessary,” she explained.

She likes to start by understanding the history of the case and the music itself.

“When a deal first starts,” Alter said, “the first thing I do is try to get a global perspective from the salesperson’s rep: what’s the story? What happened during the life of the catalog? “

Understanding this big story helps him identify gaps in the chain of title and refine his due diligence strategy. At the same time, his firm has developed standardized processes that dedicate years of experience.

“We have developed transaction checklists that encompass all of the steps to be taken throughout the due diligence, drafting and closing process,” said Alter.

“I think we’ve developed some really good basic transaction documents that are clear and understandable, but no two transactions – and no two contracts – are the same,” Alter said.

In a market that’s hotter than ever, she added, a thorough understanding of the business at hand is essential.

– Andrew Kenney is a Colorado-based freelance writer. To comment on this article or suggest an idea for another article, contact Ken Tysiac, the JofAmanaging editor of, at [email protected].