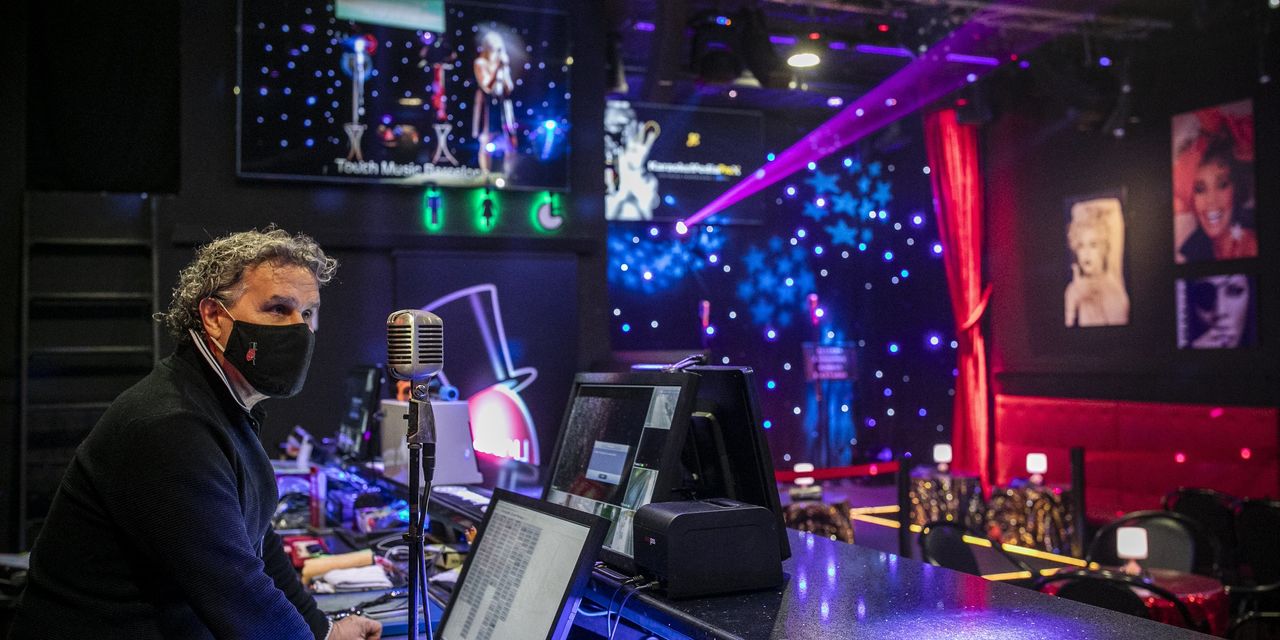 Miguel Ríos had a bustling business that ran four karaoke bars in Barcelona until coronavirus forced him to close them. He took out bank loans worth € 80,000, or $ 96,000, enrolled his 10 employees in a government salary support program, and hoped for the best.

Almost a year later, with the doors still closed, Mr Ríos fears his business could go bankrupt, leaving him with a pile of debt and exposing his banks to losses. “We are resisting thanks to savings and bank credit, but we cannot last long like this,” said the 59-year-old entrepreneur.

Its story echoes across Europe as small businesses struggle to stay afloat during the pandemic. Their survival is key for banks in the region, who together have loaned more than 2 trillion euros, or 40% of all lenders’ corporate lending books.

Overall, lenders have significantly cleaned up bad loans from the previous crisis, but many are still struggling with downgraded portfolios. They also find it difficult to make money in a negative interest rate environment.

Regulators fear that a new, potentially larger wave of defaults will cause banks to scramble to cover their losses. The weakest may need state aid to survive. Andrea Enria, head of banking supervision at the European Central Bank, warned that bad debts in the euro area could reach 1.4 trillion euros, more than in the aftermath of the financial crisis, if the economy contracts more than planned.

UN report calls for scaling up carbon capture, use and storage |