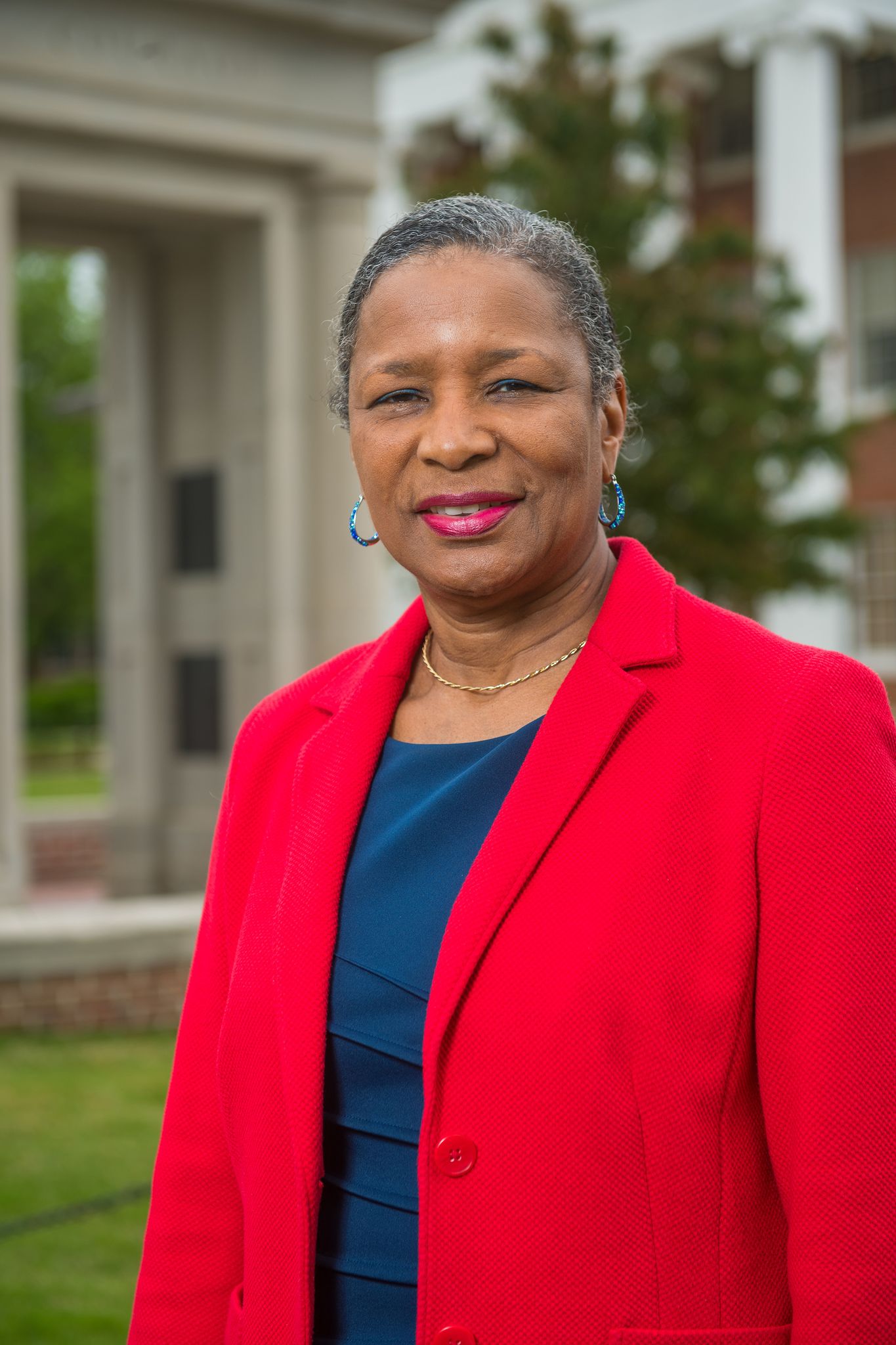 OXFORD, Mississippi — Edith Kelly-Green, a 2011 inductee into the University of Mississippi’s Patterson School of Accountancy Hall of Fame and the first African-American woman to serve as vice president of FedEx, credits much of her success to his training in accounting.

“I fell into accounting because I knew nothing about the profession until my freshman year at Ole Miss,” said Kelly-Green, a 1973 UM graduate. provided immeasurable opportunities and rewards.”

Now, with a $120,000 donation to the university, she hopes to help future generations of students experience similar professional and personal successes.

Kelly-Green’s donation increases the endowment of the Christine Hickonbottom Accounting Scholarship, ensuring that it will fully meet a student’s needs. The scholarship was fully funded in 2000, but had to be paired with a second scholarship when tuition began to exceed income from the initial endowment.

This endowment, given in honor of the donor’s grandmother, will continue to provide financial support to full-time accounting students in Mississippi or Tennessee, with additional consideration given to students who have overcome adversity.

Kelly-Green’s donation will go to Now & Ever: The Campaign for Ole Miss, a landmark fundraising initiative to raise $1.5 billion in private donations to strengthen the university for generations to come.

Mark Wilder, dean of the accounting school, expressed his gratitude for Kelly-Green’s gift.

“For more than 25 years, I have witnessed the tremendous impact the scholarships have had on our program, enabling us to provide transformational and life-changing opportunities for accounting students,” he said. he declares. “We are extremely grateful to Edith for her generous support which will help so many students succeed.

“Edith has had an exceptional career and is one of our most outstanding graduates. She is a wonderful role model, and the Hickonbottom scholarship will go a long way in providing support to students who have overcome adversity.

Originally from Oxford, Kelly-Green was raised on meager means by Hickonbottom, a governess on campus.

“There was no money and without a combination of financial aid products, I probably wouldn’t have gone to college or still be paying off my student loans,” Kelly-Green said. “Not having to worry about how to pay for college is important for those like me who grew up in poverty, with no immediate and obvious financial means.”

Thus, the accomplished alumnus can sympathize with students from similar backgrounds and hopes that her donations to the university will help ease their financial burdens. Additionally, as her recent donation funds a Women’s Council scholarship, recipients will not only benefit from scholarships, but also from mentorship, leadership development, travel, and other cultural opportunities provided by the award.

“This is a complete package, so even if students start out two times behind in terms of exposure to options and opportunities, they will catch up quickly,” said Kelly-Green, Founding President of the Ole Miss Women’s Council for Philanthropy.

Additionally, in 2013, she established the Marion Mullin Kelly Gordon Ole Miss Council of Women Scholarship Endowment with a $125,000 gift in honor of her mother-in-law.

The Women’s Council is a group of women leaders and philanthropists committed to fostering student development with a desire to help create a caring and more ethical world. Since its inception in 2000, the group has built up a scholarship endowment totaling nearly $19.5 million.

Its $40,000 named scholarships, which have become among the largest on campus, are awarded annually to female and male students. So far, the Women’s Council has 164 scholars, including the cohort of seven freshmen this 2021-22 academic year.

“There were less than 10 women in my class and maybe two African Americans,” Kelly-Green said. “Accounting is a field that opens doors to so many other professions: from entrepreneurs to CEOs of Fortune 500 companies.

“I want more women, and especially African American women, to have that opportunity.”

Besides her UM degree, Kelly-Green also earned a master’s degree in commerce from Vanderbilt University in 1980. She was inducted into the Ole Miss Alumni Hall of Fame in 1999.

After college, Kelly-Green worked as a senior auditor for Deloitte and Touche before joining FedEx Corp. in 1977 as a senior accountant. Rising through the ranks, she became vice president of internal audit in the early 1990s and reported directly to founder Fred Smith.

She ended her career as vice president and chief procurement officer of the global shipping company in 2003.

In 2005, she started a business with her daughter, Dr. Jayna Kelly, a 2005 UM graduate, and her son, James Kelly. His son, Ryan Green, also worked in the family group KGR, which became the umbrella for Lenny’s Grill & Subs and Wimpy’s Burgers and Fries franchises.

In addition to her leadership of the Women’s Council, Kelly-Green is one of seven founders of Philanthropic Black Women of Memphis and a founding member of the Women’s Foundation for a Greater Memphis.

She was named 2019 Farrington Entrepreneur of the Year by the Ole Miss School of Business Administration. She is also an avid runner, having completed marathons and half-marathons in all 50 states, Antarctica and South America.

“Edith is an inspiration to our academics and to the entire Ole Miss family,” said OMWC Development Associate Suzanne Helveston. “She was the first President of the Ole Miss Women’s Council in 2000 and 22 years later she continues to volunteer her time and resources to ensure the fulfillment of our mission.

“Edith is hands-on, working with our students and sharing her experiences. There is not a single student in the history of our program who has not been touched by her generosity and philanthropic drive.

Kelly-Green said her college years shaped who she is today.

“Ole Miss has a strong network across the country, and I’ve had opportunities around the world because I graduated from the University of Mississippi,” she said.

“One of the best things Ole Miss gave me was the tenacity to be the best and never give up.”