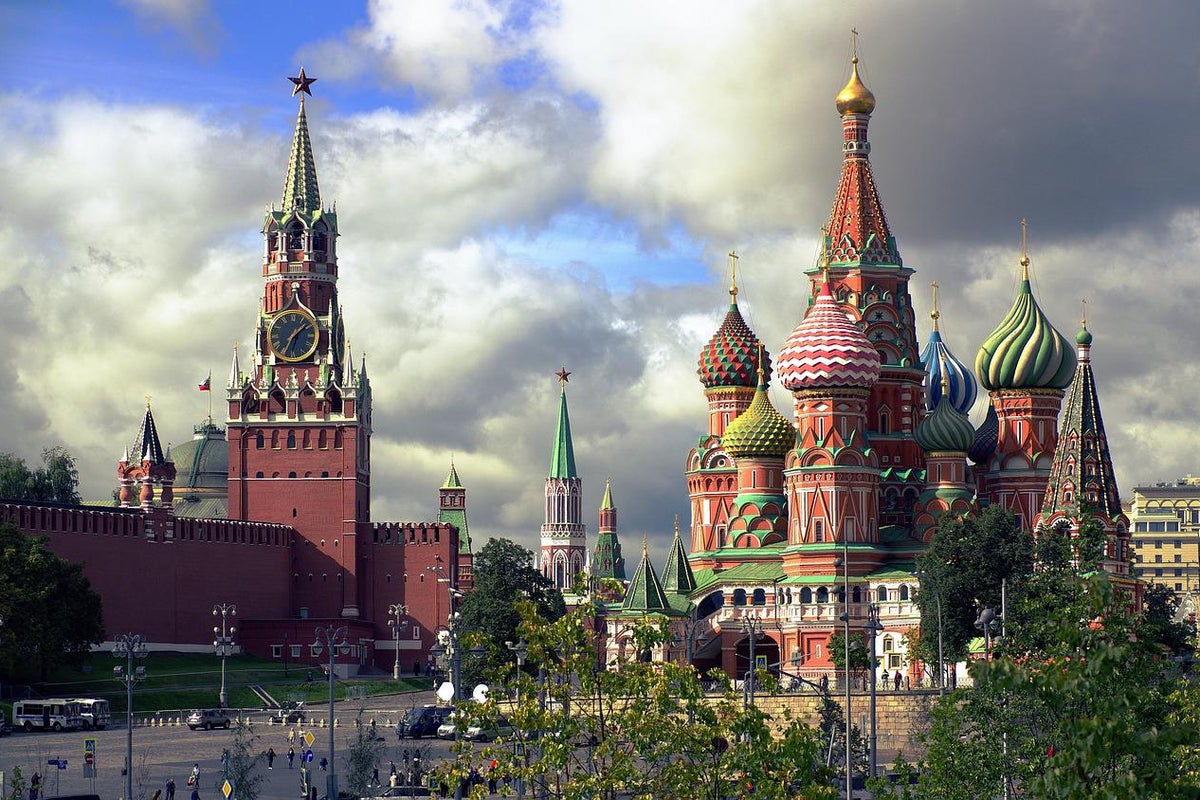 Analysis: The Rise and Fall of the Russian Stock Market

The British government revoked the Moscow Stock Exchange “recognized stock exchange” status last week. The action came in response to the Bank of Russia’s February 28 decision to impose restrictions on foreign investors after international sanctions were imposed on Russia following its invasion of Ukraine.

“As the Moscow Stock Exchange failed to lift its restrictions on foreign investors, the UK had no choice but to withdraw its recognized status,” said Lucy FraserFinancial Secretary to the Treasury, to announce the government’s decision.

“This will prevent additional money from flowing into Russian assets and send a clear message that there is no need for further investment in Russia.”

The move further isolated the Moscow Stock Exchange from the global financial environment, intensifying the pariah status of an entity once hailed as one of the fastest growing platforms for global investors.

An exciting ascent: The Moscow Stock Exchange is the union of two stock exchanges created following the disappearance of the Soviet Union and the creation of the Russian Federation: the Moscow Interbank Exchange Office (MICEX) and the Russian trading system (RTS). The two exchanges had a combined capitalization valued at $4.5 billion before their merger in December 2011, and the new entity has been hailed in Russia as the national platform to emerge as an international financial center.

“Today we celebrate the merger of the two stock exchanges, and tomorrow we will get back to work building a world-class financial infrastructure for Russia,” said Ruben AganbegyanChairman and Chief Executive Officer of the combined entity, on the day of its merger.

The Moscow Stock Exchange raised approximately $500 million in an initial public offering on February 15, 2013, the largest Moscow-based IPO to date. The IPO attracted interest from institutional investors around the world and was more than twice oversubscribed.

Over the years, the Moscow Stock Exchange has expanded its scope to include the bond, derivatives, equity, currency, money market and precious metals markets. It also took over the operations of Russia’s central securities depository and became Russia’s largest clearinghouse.

According to a report by Reuters, foreigners owned around 80% of tradable shares on the Moscow stock exchange in July 2021, which were worth around $200 billion. This was up from 65.6% in 2020.

According to Natalia Loginovathe head of primary markets at the Moscow Stock Exchange, the majority of global institutional investors who put their money in the Russian stock market came from the United States and Canada (54%), with 22% from the United Kingdom and 21% from elsewhere in Europe.

See also: How to profit from a stock market crash and volatility with ft options. Matt Maley – China, Ukraine, Russia

A sad decline: The Moscow Stock Exchange went through a period of volatility in 2014 when Russia invaded Ukraine and annexed the Crimea region. Despite condemnation and limited sanctions by the United States and European countries against the government of President Vladimir Putinthe Russian stock market continued to function throughout this crisis.

But with Russia’s invasion of Ukraine in February, the Moscow Stock Exchange found itself in a very different environment. On February 24, the Russian government closed the Moscow Stock Exchange and three days later issued a new mandate banning foreign investors from selling securities. Trading did not resume until March 24, but only with new restrictions, including a ban on short selling.

“In light of the actions of the Russian government, the FESE Board of Directors has recommended that the General Assembly vote to exclude the Moscow Stock Exchange from the association, depriving it of FESE Observer Membership status,” the organization said in a statement.

“This decision, which is consistent with the global response to this matter, was not taken lightly,” the WFE said in a press release, noting that the Moscow Stock Exchange was not expelled, and that the organization would review its status at a later date.

The aforementioned UK government action of May 5 revoking the status of the Moscow Stock Exchange as a “recognized stock exchange” prevents securities traded in Russia from receiving certain UK tax treatment and relief. However, this would only apply to new investments — existing investments will not be affected.

For its part, the Moscow Stock Exchange continued stoically without dwelling on the unprecedented circumstances hampering its operations. In its first-quarter earnings report released last month, it said fee and commission revenue in the quarter increased 15.1% to approximately $151 million, which it attributed to ” robust transaction volumes in January and February 2022″. He also noted that EBITDA increased 17.8% to approximately $157 million and net income increased 18.5% to $11.4 million.

For the second quarter, the exchange drily acknowledged that it “expects a significant decline in trading volumes which may persist in subsequent quarters”.

The Cost of Being Unbanked – NBC Boston