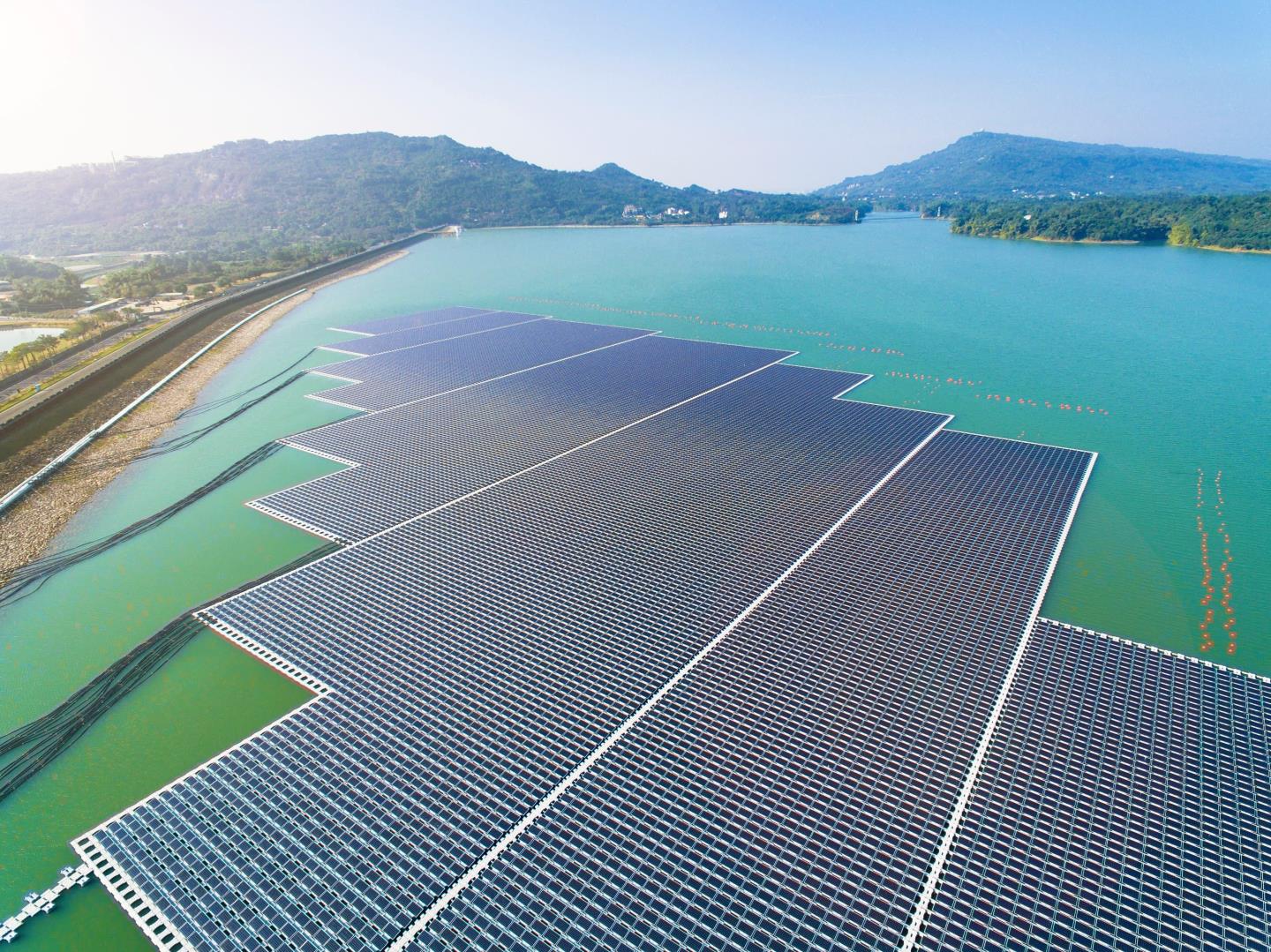 Deal volume for renewable energy assets in Asia more than tripled to $13.6 billion in 2021, with the number of deals jumping 53% year-on-year to 75. Significantly, large Corporate mergers in the solar energy sector have fueled the huge increase in value, reported Enerdatics, a research firm.

The largest transaction in the region was Adani Green Energy’s $3.5 billion purchase of India’s SB Energy Holdings. The agreement covered 1.4 GW of operational solar capacity and 2.7 GW of capacity under development. Another significant acquisition was EDP Renewables’ $880 million purchase of Singapore-based solar developer Sunseap, which provides a build-own-operate strategy for floating, utility-scale and in-ground solar PV projects. ground. The company has a solar development pipeline of 4.8 GW.

Transactions for portfolios of assets under 50MW jumped about 50% year-over-year in 2021, according to data from Enerdatics. “This was driven by the need for renewable energy sources to meet residential electricity demand. In addition, falling installation costs and land availability constraints are also driving the growth of community solar and small-scale rooftop PV projects,” the company added.

“Favorable legislative measures taken by Southeast Asian countries, such as India and Vietnam, are also driving the expansion of the solar sector in Asia. The Indian government has set an ambitious target of 280 GW of solar installations by 2030. To achieve this goal, the country has put in place $ 600 million in incentive programs to encourage the manufacture of energy equipment solar, as well as capital grants, tax breaks and PPA guarantees for small-scale solar installations,” Enerdatics said.

“Meanwhile, due to the lack of constraints on equity ownership percentages of power generation assets, Vietnam’s renewable energy sector has become an attractive market for international investors in recent years. In addition, strong economic expansion is expected to lead to a sharp increase in the country’s energy demand. The country has authorized new solar energy incentives in 2021, including improved feed-in tariffs (FiT) and the ability for rooftop solar providers to sell electricity directly to commercial consumers,” said added the company.

“Another important development is the formation of strategic relationships in Southeast Asian countries such as Taiwan, Japan and South Korea, with the aim of developing large-scale offshore wind projects. Oil majors like Equinor and TotalEnergies, private equity firms like BlackRock, Copenhagen Infrastructure Partners and Macquarie, and experienced power utilities like SSE, Iberdrola and JERA, have formed joint ventures to expand into the region. ”, noted Enerdatics.

“Floating solar power is another technology being explored for offshore deployment, and it is gaining popularity in countries like India, Singapore and Indonesia. Renewable energy company Sunseap has partnered with BP Batam, an Indonesian project developer, to create a 2.2GW floating solar project off Batam Island in July 2021, making it the most large floating solar project in the region under development. Encouraging the development of affordable clean energy in areas with limited access to terrestrial resources is one of the factors contributing to the rise of floating solar installations in Asia,” Enerdatics said.