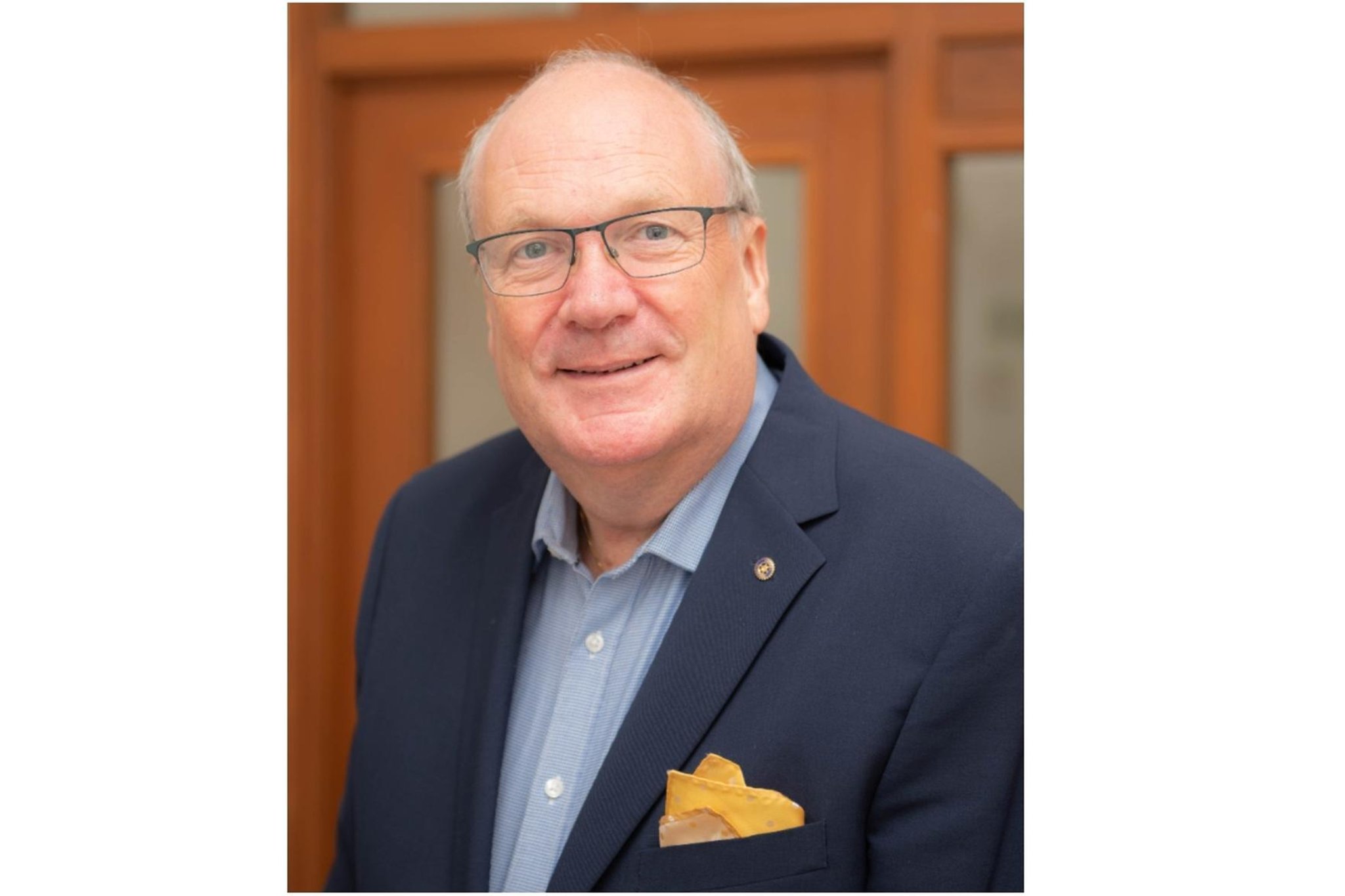 Prime Minister Boris Johnson and Chancellor Rishi Sunak have confirmed the plans will see employees, employers and the self-employed pay an additional 1.25p in the pound for National Insurance for a year as they seek to increase NHS coffers after the pandemic.

From April 6, this will increase to 13.25% on the lower scale and 3.25% on higher incomes which equates to a 10.4% increase under the plans announced during the budget of Last year.

The newsletter mute the noise

Owen Kyffin, director of accountants and business advisers Whitley Stimpson, said: “This is going to be an unpleasant shock for business owners and their staff, and they should prepare for it now.

“The government has borrowed hundreds of billions of pounds to support the economy and the NHS during the pandemic and now is the time to pay it back.”

The changes, which have been widely criticized by some politicians and business leaders, are expected to bring in £12billion a year which will initially be used to ease pressure on the NHS. In 2023, the increases will turn into a new health and social care tax that will represent a 1.25% income tax for employees, the self-employed and employers.

Owen added: “Many companies will simply pass on the increases by raising prices, which will fuel inflation – already at its highest level in 30 years – and further increase the cost of living.

“Wages are unlikely to follow these increases, so many people will feel the pinch after April. It’s worth talking to your sales advisor now to see how these changes can be accommodated.