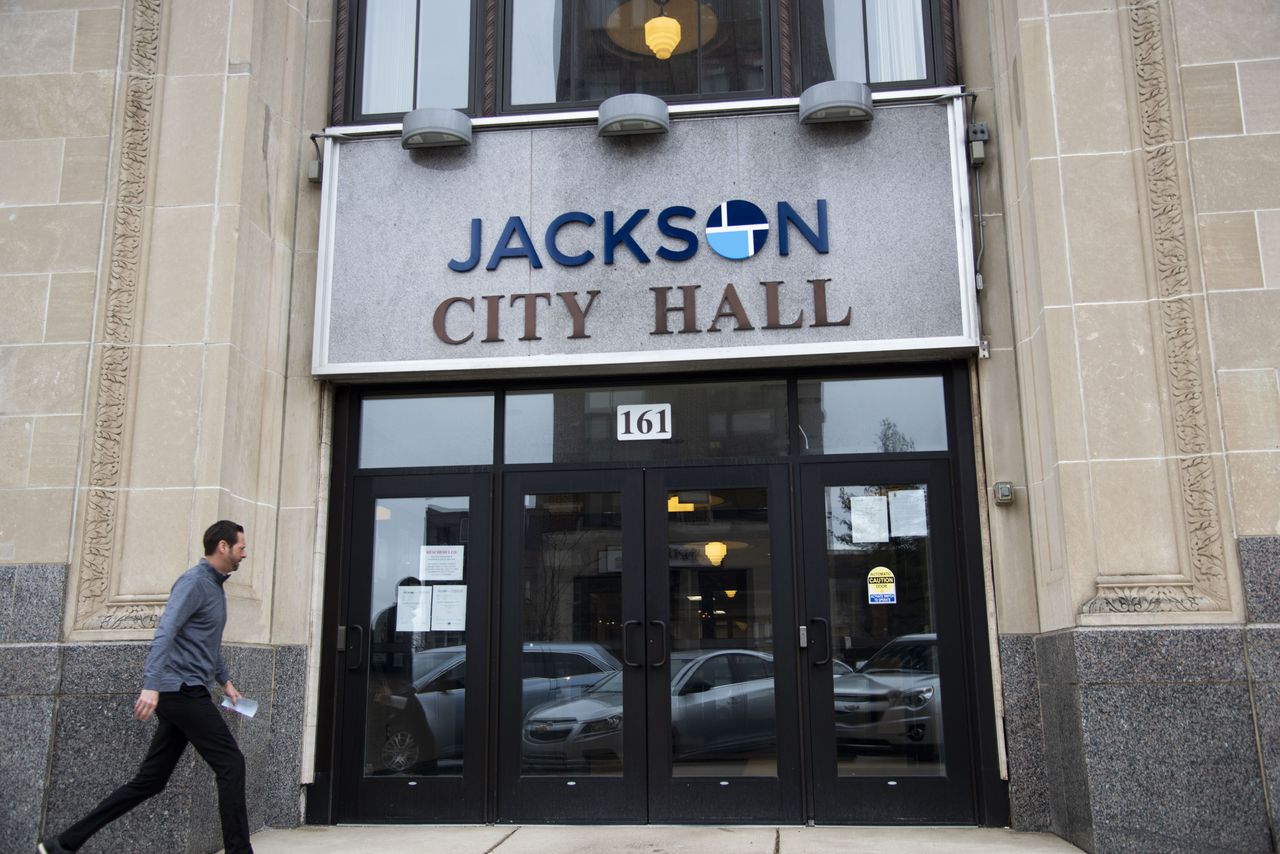 Jackson City Council unanimously approved a resolution at its Tuesday, May 24, meeting paving the way for potential expansion of authority boundaries in hopes it will help foster development on the South Side from the city.

“Our initial mix of residential to commercial was not what we needed,” said John Willis, chief equity officer. “Personally, being a southern resident, any area we can expand for possible development that has been undeveloped for some time is an asset to the community.”

The corridor’s original boundaries were established in 2020 and generally covered Martin Luther King Jr. Drive between E. Mason Street and E. South Street at the city limits, as well as extending along Prospect Street.

In the proposed expansion, the boundary will further encompass the east side of Prospect Street, as well as portions of Cooper Street and portions of Euclid Avenue.

Consult the plan of the management on page 184 on the municipal council agenda package.

Corridor Improvement Authorities were created by the State of Michigan in 2018 to address financing improvements in commercial areas outside of a city’s main downtown area. A Corridor Improvement Authority uses tax increment financing – a method of freezing tax value for a number of years while capturing increased tax revenue and reinvesting it – to make improvements in a designated area.

“We try to include areas that have the potential to bring potential development south of Jackson,” Goodwin said. “By doing so, we can establish an ability to capture additional revenue to support future initiatives.”

It will also provide more areas to offer those who want to invest in the neighborhood, he said. The corner of Prospect and Cooper streets also acts as a gateway to the south side of the city, which has also been a factor for expansion, he added.

“We think there is an opportunity with the amount of commercial traffic that exists along Cooper,” Goodwin said.

Proposed improvements will likely include more commercial businesses, mixed-use developments, housing, landscaping, infrastructure and pedestrian access. However, no plan is set in stone yet, as the authority wants to hear from residents about what they would like to see in the hallway, Willis said.

In this regard, a public hearing is scheduled for Tuesday, July 12 at 6:30 p.m., during the regular meeting of the city council on the second floor of the Jackson City Hall, 161 W. Michigan Ave.

The public hearing will allow residents to voice their opinions on the new boundaries before acting on a final order that would formally amend the MLK Corridor Improvement Authority.

More from the Jackson Citizen Patriot: