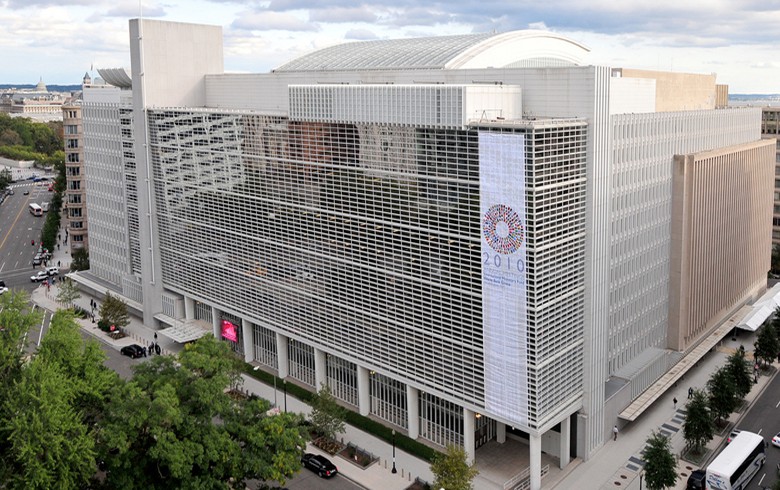 SOFIA (Bulgaria), April 11 (SeeNews) – Bulgaria’s real gross domestic product (GDP) growth is expected to slow to 2.6% real this year, from an estimated 4.2% in 2021, as the ongoing war in Ukraine led to a revision in global growth forecasts, the World Bank said, slashing its January projection for the country’s economic expansion in 2022 by 1.2 percentage points.

Further downgrades are likely in case the military conflict drags on or new waves of COVID-19 emerge amid low population immunization rates, the World Bank said in the release. spring release of its Economic Update on Europe and Central Asia (ECA). on Sunday.

Economic output growth in real terms is expected to accelerate to 4.3% in 2023, according to the World Bank.

In a context where energy and food prices are further driven up by the military conflict and supply chain disruptions, inflation in Bulgaria is expected to accelerate to 9.3% in 2022, before falling back to 3.4% the following year. The situation is likely to further erode purchasing power, potentially increase poverty and lead to a higher fiscal cost, if the current state measures in favor of businesses and individuals are extended beyond of the first quarter, according to World Bank forecasts.

“Over the medium term, growth should be fueled by EU-funded public investment and improving private investor sentiment on the near-term prospect of eurozone entry,” the World Bank said.

Overall economic output in the ECA region is expected to decline by 4.1% in 2022, more than 7 percentage points lower than previously forecast.

GDP in the World Bank’s Central Europe region, which includes Bulgaria, Croatia, Hungary, Poland and Romania, is forecast at 3.5% in 2022, down 1.2 percentage points from compared to the January estimate.

The World Bank’s latest forecast for Bulgaria’s GDP growth in 2022 is more optimistic than forecasts by the country’s central bank, which on Friday revised its projection to 2.1% from 3.6% previously forecast.