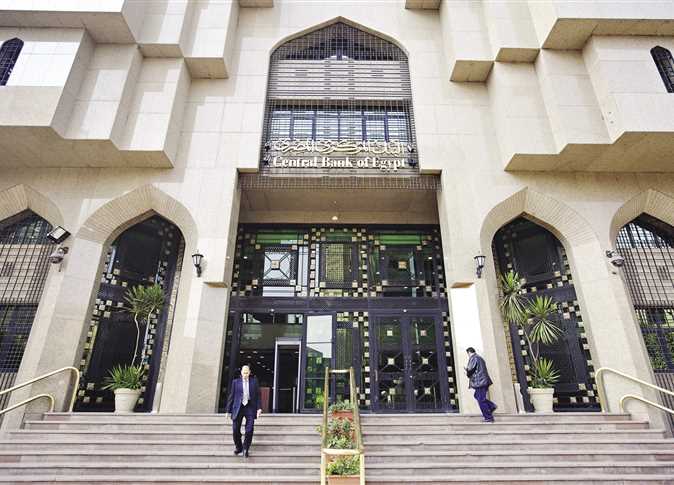 The balance of foreign exchange reserves at the Central Bank of Egypt increased at the end of April by around US$41 million.

Reserves recorded $37.1 billion at the end of April, against $37.08 billion in the previous March, to regain their balance after having lost $3.9 billion due to the Russian-Ukrainian crisis.

During the month of March, the Central Bank of Egypt used part of the foreign exchange reserves to cover the currency needs of the Egyptian market.

The CBE also used part of the foreign exchange reserves to cover the outflow of foreign investments and international portfolios, as well as to ensure the import of strategic goods, in addition to the payment of the international obligations of the country’s external debt.

The main function of the CBE’s foreign currency reserve – made up of gold and various international currencies – is to provide raw materials, repay installments and foreign debt, and deal with an economic crisis in emergency circumstances. exceptional.

Reserves are also useful when the main sources of foreign exchange for Egypt (tourism, exports and investments) are affected in times of unrest.

Other sources of hard currency, such as remittances from Egyptians abroad (which have reached record highs) and revenue from the Suez Canal, contribute to the reserves.