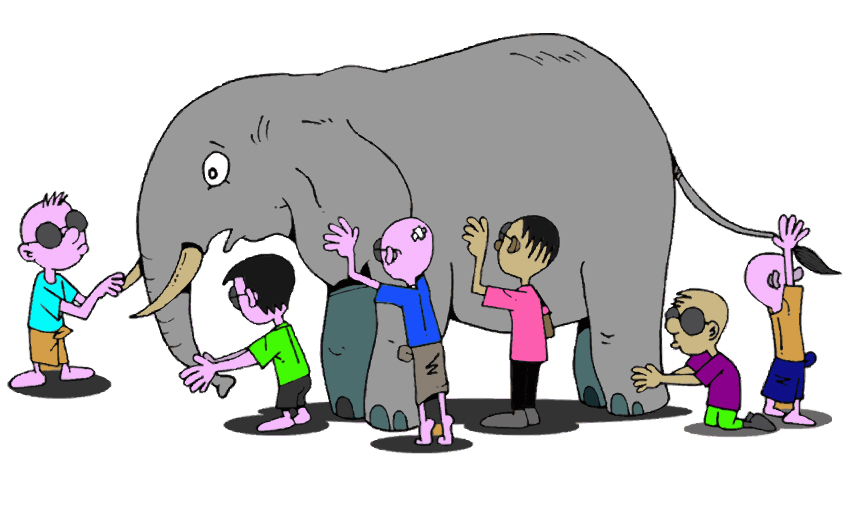 CCI’s new quest is to look into the high commissions charged by the platforms.

The CCI is investigating the market power that tech giants like Amazon, Apple and Google enjoy due to their grip on their platform ecosystem, resulting in “allegedly” high commission fees of up to 30%.

In 2019, the hotel lobby got angry over the price war between MMT and OYO. Hoteliers’ claims – indiscriminate discounts offered by online portals that have had a negative impact on their business. In addition, on reduced rates, a 35% commission was charged to hoteliers by OTAs such as Makemytrip (MMT) and Goibibo. Hoteliers were losing revenue and finding the business model unsustainable. OTAs may need to look beyond travel and restructure their business model. On the predatory pricing allegations made against OYO by the Federation of Hotel and Restaurant Associations of India (FHRAI), OYO’s spokesperson reportedly said that the hotel lobby boycott stance portrays cartelization by small groups of people (who are not necessarily franchisees and lessors associated with OYO Hotels) with vested interests, which is not in the best interest of consumers.

The principle of predatory pricing is a mixed question of fact and law, requires economic and cost analysis to set sacrificial prices for short-term profits to drive out actual or potential competitors in order to maintain/strengthen market power that ultimately harms consumers.

The strength of barriers to entry is crucial to a discussion of market power which can lead to competition issues that market regulators need to consider. Whether there are strategic entry barriers caused by online platforms or hotel lobby, distributor lobby using collective boycott tactics to threaten OTA/FMCG companies, is a matter of fact finding based on the realities on the ground and trade agreements.

Since the entry of B2B e-commerce platforms, steep discounts have pinched traditional businesses or retailers (against Flipkart and other online marketplaces), taxi operators (against OLA and UBER), chemists (against e-pharmacies). However, the “Digital versus Brick-and-Mortar” debate is not yet settled by governmental, legislative, judicial or regulatory authorities.

The market regulator – Competition Commission of India (CCI) – has dealt with several complaints filed by an association of retailers (CAIT / All India Online Vendors Association) against online marketplace platforms like Flipkart & Others over issues predatory pricing and platform neutrality.

The ICC recently launched an investigation against e-commerce giants Flipkart and Amazon over stifling competition through preferential treatment of their own vertical markets. CCI may consider the Essential Facilities Doctrine (EFD) which is used by other jurisdictions in the US and EU under the abuse of dominance provisions of antitrust/competition law, to ensure a fair and non-discriminatory access to infrastructure.

These countries are also examining the potential of ex ante regulations to regulate digital platforms. Similarly, the EU, China and the UK, among others, have proposed sectoral regulations of powerful digital platforms. Sectors such as social media and interpersonal communications have a significant impact on the digital market or “gatekeeper”; now, the EU Digital Markets Act seeks to regulate these platforms.

The digital market, a terrain little known to regulatory authorities or the courts, is treated with scepticism. As a result, they constantly face litigation in court demanding their ban, struggling with regulatory hurdles and biases despite the growing customer base that has chosen to swing their choices in favor of the online marketplace.

E-commerce businesses have two options. The first option is to face many years of litigation and regulatory risk, until they are able to operate legally. The second, and preferable, option is to proactively plan how to deal with areas of regulatory risk – starting with making them an important agenda item in board discussions as well as an important point of due diligence when seeking investment opportunities in India.

Stakeholders should also sensitize relevant authorities such as Indian Competition Commission (ICC), Department of Industrial Policy and Promotion (DIPP) and other government departments to urgently address these issues. due to the huge investments involved. In some cases, especially online hotel reservations, they can lose money every day.

Legislative changes – the introduction of the Competition Amendment Bill has been pending before parliament for some time now. The bill reserves some power for the ICC to introduce new thresholds for merger control assessments to extend its jurisdiction over mergers that exceed a particular transaction value, further strengthening the ICC’s review of the digital market.

On the merger control side, the global legislature is considering evaluating combinations based on transaction value thresholds, as it has allowed many digital mergers to pass through antitrust regulators. the German and Austrian competition authorities amended the respective pre-merger notification provisions to include transaction value thresholds.

In April 2017, the European Commission (“The Commission”) published a report on the “Online hotel booking industry” (“Report”). For the preparation of the report, the Commission sent an electronic survey in July and August 2016 to 1,61,000 hotels in 10 Member States, 20 online travel agencies, 11 metasearch websites and 19 major hotel chains and examined the prices hotel rooms.

With travel bookings, pharmacies, taxis, retail and other traditional businesses now on the online platform, it is imperative that CCI release much stronger market research on each of these markets. technologies and makes sophisticated reports available to stakeholders as a model for gaining clarity on what practices are considered anti-competitive and/or abusive. A robust report would certainly help online players refer to it as a compliance tool so that their emerging businesses do not face sudden intervention. The report containing such a market analysis could also be relied upon by the courts for a more in-depth examination of this new economic environment.

Today’s environment demands sustainable policies and a regulatory regime that anticipate market changes in the future and can operate with minimal regulatory risk.

This is an updated version of the Regulatory Discussion Paper which was first published in 2019, BusinessWorld, The author is a specialist in competition, business and regulatory practices and is part of MiNDTeam– management consulting firm specializing in technology and business strategy, policy and compliance)

[1]-The Economy of In line Markets
[2]-Marlet study results

NaBFID will begin lending from April to June qtr; to support infra financing up to Rs 1 lakh cr in FY’23