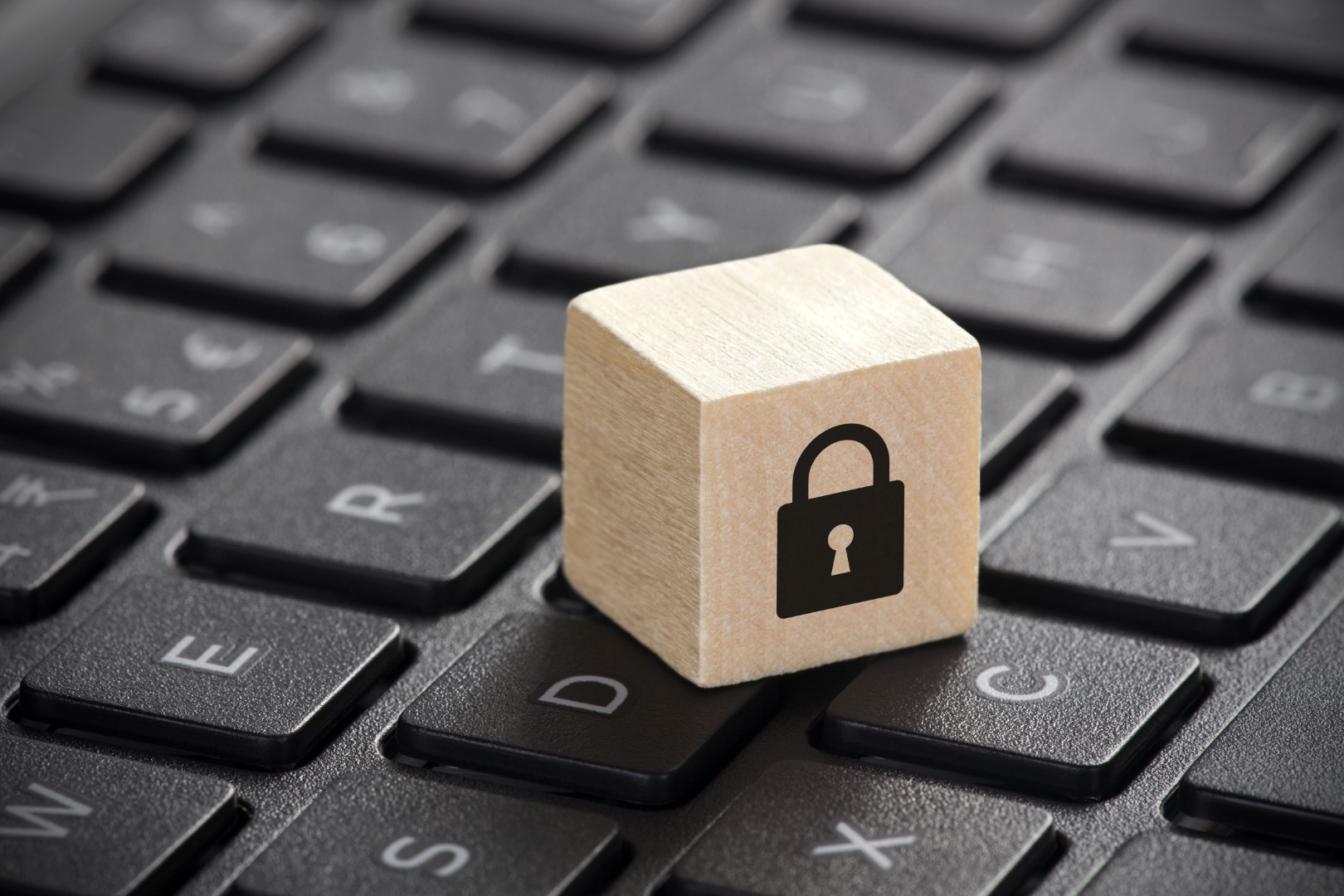 Consumer Reports and the American Conservative Union urged the Speaker of the House Chris Sprows and President of the Senate wilton simpson to support a bill (HB 9) that would give consumers more control over their personal data, including the right to ask companies to delete it or stop selling it.

The bill, sponsored by Republican Rep. Fiona McFarlandwould give consumers the right to determine what information has been collected, to request that the data be deleted or corrected, and to opt out of the sale or sharing of that personal information.

Sprows has already made known its support for the bill, which passed the Plenary Chamber last week with a vote of 103-8. However, the Senate version, SB 1864 by the Republican senator. Jennifer Bradleywas not heard in committee.

“HB 9 would strengthen the rights of Floridians in how big tech companies use their personal information. Too many big tech companies prevent consumers from protecting their privacy. The sale of our private information when we choose to opt out is not unlike the theft of personal property. Indeed, in the 21st century, data rights should be protected in the same way as property rights,” said the general counsel of the American Conservative Union. David Safavian wrote.

“Consumers are constantly tracked and information about their online and offline activities are combined to provide detailed information about a consumer’s most personal characteristics, including health status, political affiliations and sexual preferences. This information is sold as evidence, is used to deliver targeted advertising, facilitates differential pricing, and enables opaque algorithmic scoring – all of which can lead to disparate results along racial and ethnic lines,” she wrote.

However, Consumer Reports would like the bill to go further by requiring companies “to respect browser privacy signals as disclaimers,” as required by legislation passed in California and Colorado.

Survey shows voters have an equally positive opinion of the legislation.

A poll released last week found that 96% of Florida voters oppose companies collecting and selling personal data and 79% support legislation that would give consumers more control over their personal data.

Critics of the bill come largely from businesses and industry associations, such as the Associated Industries of Florida, Florida Retail Federation and Florida TaxWatch. They warned that the measure could be financially crippling.

Proponents of the legislation, however, say the bill is necessary to curb predatory data mining and that potential costs would only be borne by companies that actively exchange consumer data – companies that only sell , buy or share data would not be affected and those who contract with a third-party provider for data services could avoid breaking the law by prohibiting the provider from selling customer data.