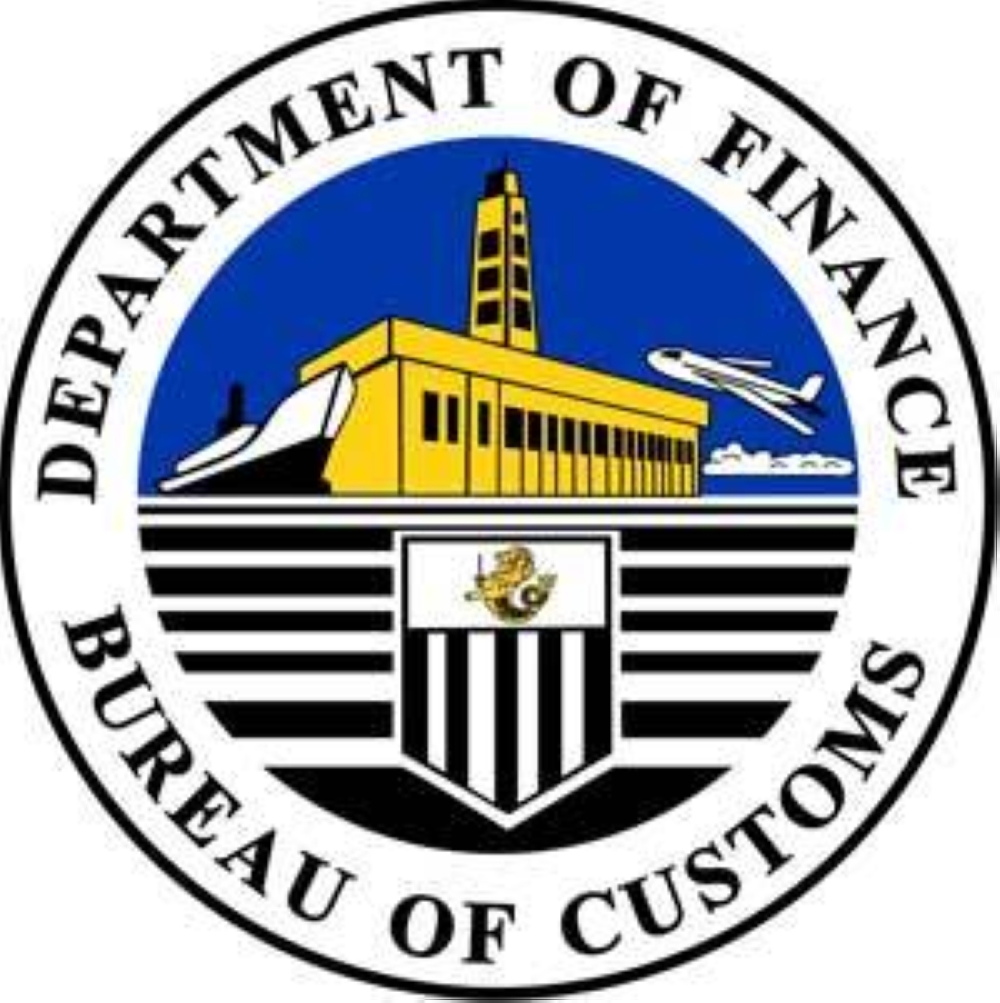 Customs seized P33M in contraband currency over the past year

Elements of the Intelligence Group-Customs Intelligence and Investigation Service (IG-CIIS) intercepted and seized 33,128,870 more in local and foreign currency from 2020 to July 14, 2021.

Prior to their discovery, the items were stored in baggage brought by passengers or sent before or after arrival, while for parcel shipments, the items were described and misrepresented as personal documents, correspondence, magazines. and books.

The seized currencies were the subject of seizure and confiscation procedures in violation of articles 1400 (Erroneous declaration) and 1113 of the Law of the Republic 10863 (CMTA) in relation to RA 7653 (New law on the central bank) and the Bangko Sentral ng Pilipinas (BSP) Foreign Exchange Transactions Manual. .

The BoC reminded the public and travelers of the existing guidelines on the cross-border transfer of local and foreign currencies in the BSP Handbook on Foreign Exchange Transactions.

A traveler, importer or exporter must obtain prior written authorization from BSP for the local currency (Philippine peso) in excess of P50,000.

Anyone bringing in or out of foreign currency, as well as other monetary instruments such as checks, drafts, notes, money orders, bonds, certificates of deposit, securities, commercial paper, certificates of trust, custody notes, instruments of deposit substitution, transaction tickets and confirmation of sale / investment, in excess of $ 10,000 or its equivalent, must declare the amount using the customs baggage declaration form and currency declaration form foreign prescribed.