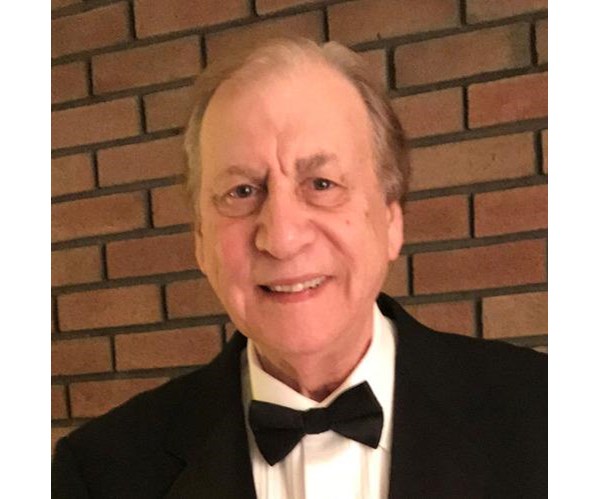 By Mitzi Hanks Last updated Feb 27, 2022
Share
Daniel J. Fusco, Jr.
Daniel J. Fusco, Jr, a resident of Wilton for over 50 years, formerly of Norwalk, died Friday, February 25, 2022.
Born in Norwalk on June 18, 1940, he was the son of the late Daniel and Pauline Tazza Fusco.
Daniel married Judith Miceli in 1964 and together they raised their two children, Laura Fusco CPA and Daniel Fusco, III CPA and his wife Michelle.
In addition to his wife and children, Daniel is survived by a sister-in-law, Joan Brelsford and her husband Herb; nieces, Kimberly Pawlowski (Warren) and Stephanie Brelsford and a great-niece and nephew, Mathew and Olivia Pawlowski and a host of cousins ​​and friends.
Daniel was predeceased by his brother Paul Fusco and had a nephew Paul Fusco, Jr.
Daniel graduated from Norwalk High School in 1958 and later received his BS from the University of Bridgeport in June 1962. He continued to study and graduated from several programs and organizations: State Board of Accountancy (July 23, 1975), Conn. Society of Certified Public Accountants (October 13, 1975), American Institute of Certified Public Accountants (October 31, 1975), University of Bridgeport Round Table (April 22, 1988), Society for Experimental Mechanics Silver Certificate (June 1993), Society for Experimental Analysis of mechanical constraints (May 18, 1984). He was also involved with the Catholic Club for many years and was a proud brother of the Sigma Phi Alpha Fraternity.
Daniel worked as a managing partner for Capossela, Cohen, Engelson and Colman for many years. Although his profession was his passion, he had many other hobbies. He liked to go to New York at the Metropolitan Opera. He loved opera. He liked to play golf. Daniel also spent a lot of time with his childhood train.
Calling hours will be Tuesday, March 1 from 4:00 p.m. to 6:00 p.m. at Collins Funeral Home, 92 East Avenue, Norwalk.
A Christian Burial Mass will be celebrated Wednesday, March 2 at 10:00 a.m. at St. Mary’s Church, 669 West Avenue, Norwalk. The burial will be private.
Contributions can be made to: Pancreatic Cancer Action Network, 1500 Rosecrans Avenue, Suite 200, Manhattan Beach, CA 90266 or online at www.pancan.org