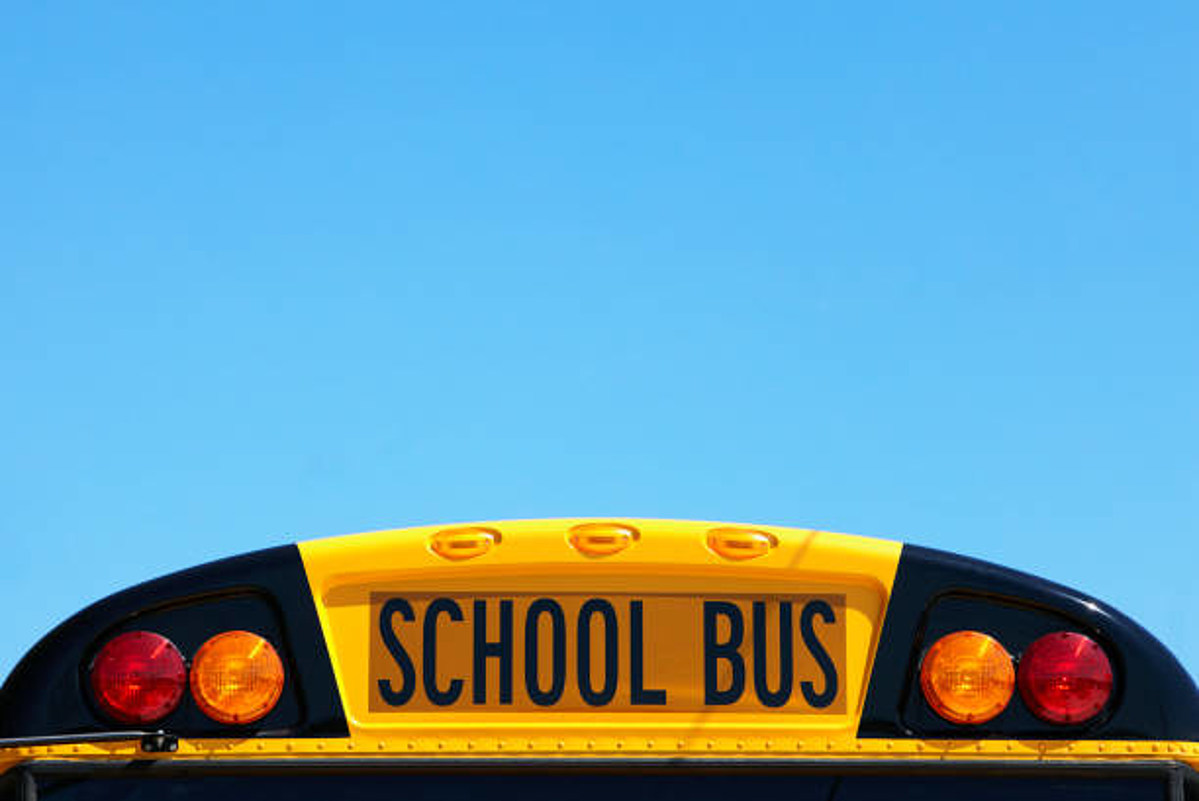 Look, most of us have done things we’re not supposed to do in life, like have a few drinks and then get behind the wheel. What we all know is false and highly illegal. But getting behind the wheel of a school bus full of drunk kids? So go! Like why endanger such precious cargoes that are part of our future? Fortunately, no children were injured in this incident.

According to WCVB 5 Boston, school bus driver Bethann Sweeney of over 21 years in Hanover was arrested and charged with acting under the influence of alcohol, endangering children under the influence, driving negligent use of a motor vehicle, open container alcohol and reckless endangerment. of a child. State Police received a 911 call about an erratic bus traveling northbound on Route 3 in Pembroke with approximately 40 students on board. The soldiers were able to stop the bus in the parking lot of a Friendly restaurant just off Route 139.

Sweeney was driving a ton of students home from Hingham United Basketball’s Special Olympics Closing Ceremony when it all happened. Witnesses said state police gave the bus driver several field sobriety tests before arresting him. Police also discovered half a bottle of alcohol in a plastic water bottle.

In a letter sent to parents, the Hingham Public Schools Superintendent said students were returning home from a sporting event when onboard staff felt the bus driver was driving erratically. The letter said bus staff members called 911. – WCVB 5 Boston