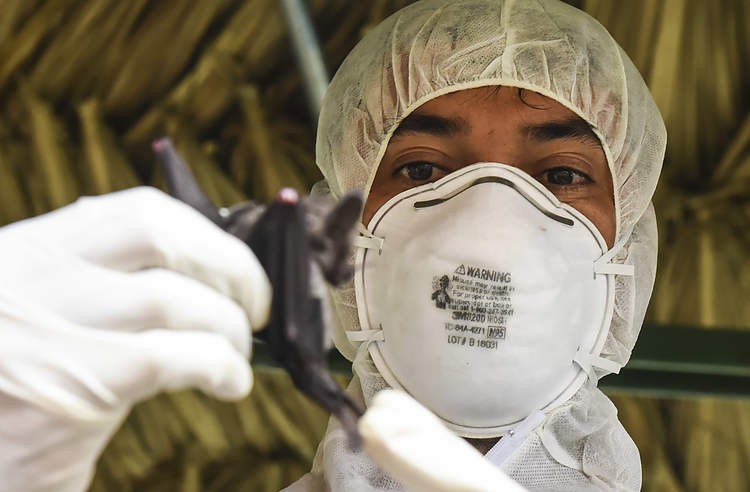 The Omicron wave has peaked. Cases are falling rapidly – down more than 60% from their peak in mid-January.

Last week’s jobs report was better than expected but skewed by annual statistical adjustments. It would be encouraging to see the February report (released March 4) showing continued improvement in the labor force participation rate. Perhaps counterintuitively, a higher post-Covid reset in the overall unemployment rate, driven by an increase in the participation rate, would indicate a return to the supply side and increase the expected longevity of the expansion. current.

On a related note, January’s ISM Manufacturing report summarizes the current situation by writing, “U.S. manufacturing remains in a demand-driven and supply chain constrained environment, but January was the third consecutive month with indications of improvement in labor resources and supplier delivery performance. Still, there were shortages of critical intermediate materials, difficulties in transporting products, and a lack of direct factory labor due to the omicron variant.

On monetary policy, over the past month the market has priced in two more Fed rate hikes for this year, bringing expected rate hikes forward. Current prices suggest 5.5 rate hikes this year and 2 next year. The expected peak of the rate hike cycle only rose 10 basis points from 2.0% to 2.1%. The 2s10 yield curve continues to flatten, with the 2-year yield rising faster than the 10-year yield in a bearish flattening consistent with the ongoing economic expansion.

Japan is (sort of) still experiencing disinflation/deflation. But inflation expectations in Japan have steadily increased over the past 18 months (from -0.2% to +0.5%). And the market is pricing in the potential for a 10 basis point rate hike next year. In addition, the Japanese 10-year yield is approaching the BoJ ceiling (under its yield curve control regime) by 25 basis points.

In general, the incoming data suggests that we remain in a continued expansion. We are now out of the recovery phase – in other words, overall real economic activity is above pre-Covid levels. The medium and long-term outlook remains positive.