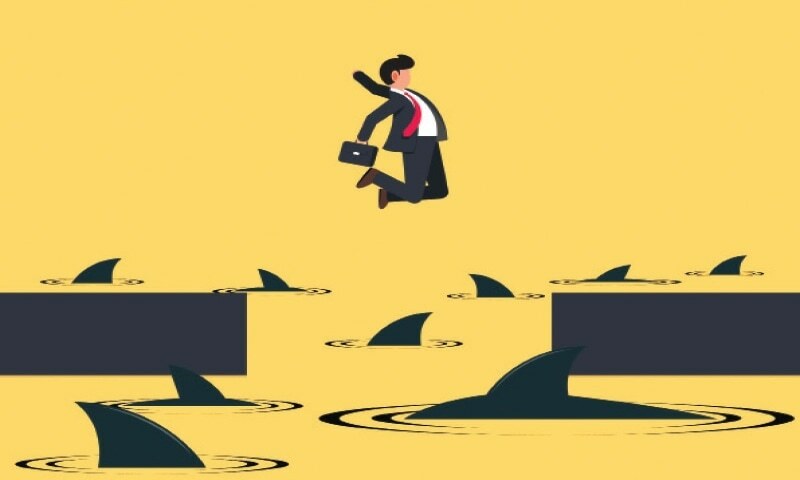 LEGALS and academics have backed the recent Federal Shariah Court (FSC) instructions to the government to ensure the transition from conventional finance to interest-free finance within five years. Over the past 30 years, significant work has been done on the establishment and operations of commercial banks and financial institutions using structures, products and documentation approved by Shariah advisors hired by these institutions.

A number of books by well-known Shariah scholars have described detailed mechanisms that would provide institutions with the means to provide financial services in accordance with their edicts in accordance with Islamic principles. Some were circumspect in addressing the issue of inflation, but never delved into fiscal and monetary policy issues.

Therefore, while the State Bank of Pakistan (SBP) and the banking industry as a whole appealed against the FSC’s decision, it was disappointing that the appeal did not address any issues related to fiscal policies. and monetary and what would be necessary to achieve an interest-free economy.

Borrowing and lending financial transactions around the world occur at different rates of return; interest for conventional banks and profit/rent for Islamic banks. These rates of return can be broken down into segments.

A segment is a risk-free return. This is the largest component of interest in countries with high inflation that the regulator sets to ensure confidence in financial assets, especially currency.

Most economic actors and academics generally view interest rates as compensation for holders of wealth. This misconception is far from the truth.

The relevant task is to determine who is responsible for managing budget deficits in the country and whether the deficit promotes consumption and recurrent expenditure, or leads to the creation of assets.

Islamic banks can only invest in remunerative asset-based investments. Should we therefore authorize deficits that do not create productive assets?

Assuming the FSC is able to prevent governments from running budget deficits in the country, would it eliminate the interest problem? Unfortunately, the FSC would have to consider the amount of conventional debt. While official figures peg the government’s conventional debt at around 80% of gross domestic product (GDP), the government has creatively borrowed money through government-sponsored companies.

Even if we work with the debt quantum at 80% of GDP, the government would have to run a budget surplus of 1% every year for the next 80 years to wipe out the debt. Remember, the country ran budget deficits at the rate of 5-8% of GDP for decades.

Another question is whether Islamic banks primarily take on credit, economic or operational risk while providing finance to businesses or individuals. Does fiat money promote fluid economic activity by providing a unit of price, a medium of exchange, and a store of value? And, by respecting the principle of reserve of value, does the interest rate reflect the anticipated inflation due to the anticipated public deficits?

Clearly, predatory lending can be a cause for concern and the regulator needs to determine the cause of the collapse in financial intermediation.

I hope the FSC will consider these and other aspects when assessing the appeal filed by SBP with banking industry participants.