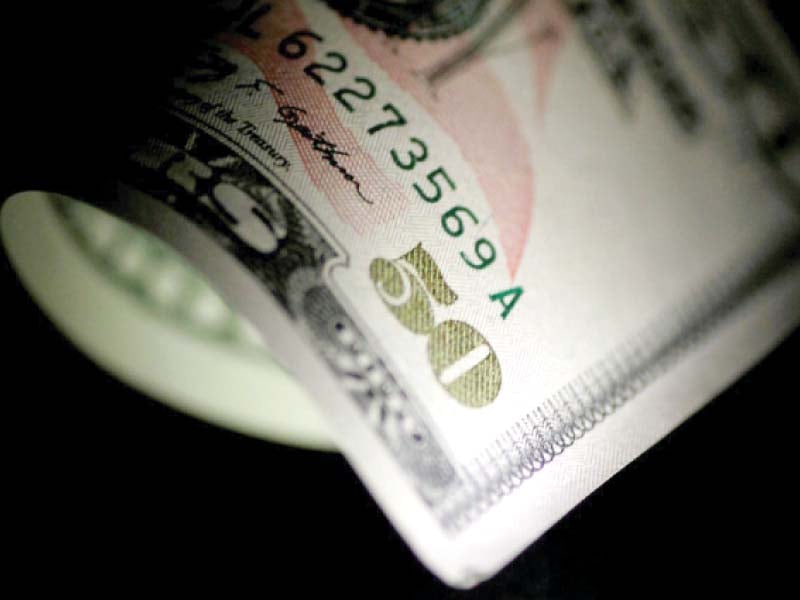 Foreign exchange reserves maintained by the State Bank of Pakistan (SBP) have been declining since August 2021 and reached around $8 billion in the last week of September 2022.

The consumer-driven boom consumed these reserves in a short time. The lesson of history is that the consumer-led boom quickly depletes foreign exchange reserves and creates balance of payments (BOP) problems.

When a country faces balance of payments problems, either the decline in foreign exchange reserves takes place or the rupee devalues. Under these conditions, recourse to the International Monetary Fund (IMF) becomes a reality.

Media commentators, analysts and economists criticize the fixed exchange rate regime followed by Pakistan from 2013 to 2017. They are of the view that the fixed rate is the prelude to an overvalued exchange rate, which makes exports not competitive.

In addition, imports become cheaper, which increases the trade deficit. Similarly, capital inflows have also fueled consumption and caused the accumulation of debt.

In the presence of sluggish export growth and a low level of foreign direct investment, the country faced balance of payments problems. It is a usual narration invoking the role of the price mechanism.

Let’s move on to the other story from 2018 to 2022 where the government followed a market based exchange rate. The rupee-dollar parity rose from 122 to 180 during this period. Proponents claimed that the country had experienced decent growth in exports ignoring the thwarted growth in imports. The rapid growth in imports is a manifestation of the consumption-led boom, which eventually escalated into balance-of-payments problems. However, the rupee went into freefall and the rupee-dollar parity rose to 240 in a short time. This is very unusual in the history of Pakistan where the currency has fallen in a short time.

The current currency crisis shows how market forces operate in a developing economy, like Pakistan, which is plagued by political turmoil and where foreign exchange reserves are dwindling.

Policymakers are negotiating with the IMF, which demands strict prior measures such as a major upward adjustment in electricity and oil prices. Moreover, the country depends on imports and needs dollars. There is a pent-up demand for dollars from the neighboring country.

In the presence of these factors, where the demand for dollars is excessive relative to their supply, there is a shortage of dollars in the economy. Speculation is becoming commonplace in the forex market where speculators act to ruin the currency. Should we then say that it is a market? Let it run freely.

Under the fixed exchange rate regime, the inflation rate was low in the country while international interest rates also remained low.

Under the flexible exchange rate regime, the inflation rate remained high and international interest rates started to rise in the first quarter of 2022.

In a nutshell, the exchange rate will provide the main channel for fueling inflation in a developing economy like Pakistan. The price mechanism does not work as it does in developed countries. The adjustment process is slow due to less mobile factors and structural rigidities. Supply should adjust slowly.

Therefore, it is necessary to focus on structural rigidities when designing any development policy. Simply focusing on the price mechanism will not yield results.

The author is Assistant Professor of Economics at SDSB, Lahore University of Management Sciences (LUMS)