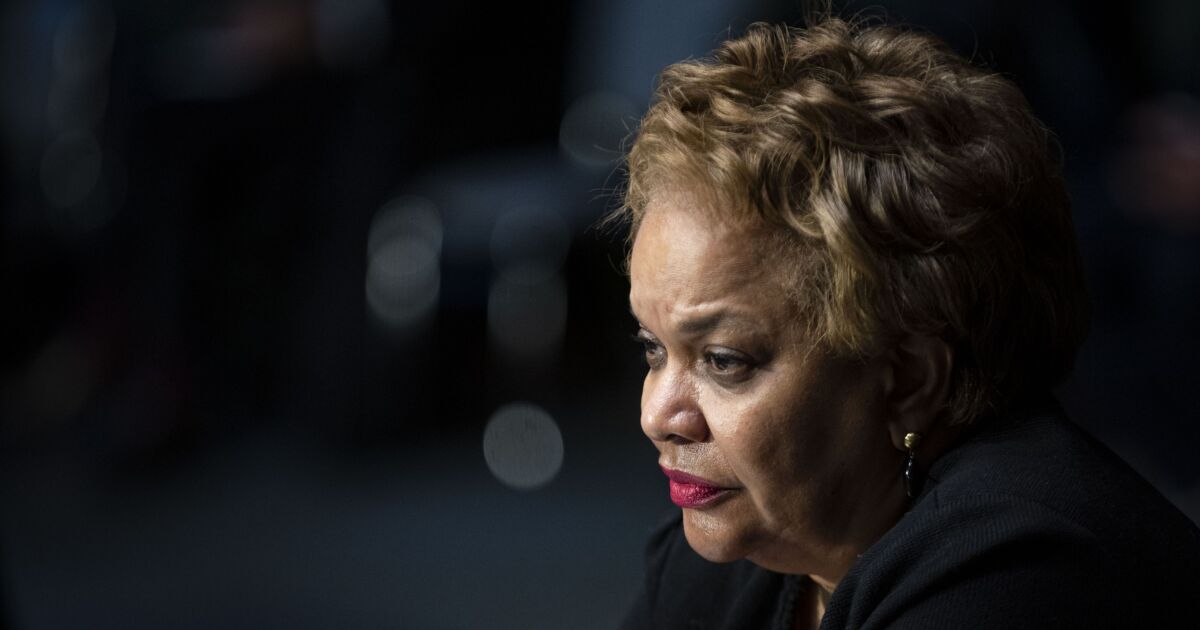 Two regulators are urging lenders to provide information to consumers in the language of their choice, a move that could presage future requirements that lenders make more accommodations for borrowers who are not fluent in English.

The Federal Housing Finance Agency and the Consumer Financial Protection Bureau have taken steps in recent weeks to get lenders and financial institutions to reach out to non-English speakers, especially Spanish speakers.

The FHFA said On May 3, mortgage lenders who sell loans to Fannie Mae and Freddie Mac will be required to collect and report language preferences next year.

Taken together, the actions indicate a trajectory within the Biden administration toward requiring disclosures for consumers with limited English proficiency. Consumer advocates have suggested for years that mortgage services provide documents in Spanish — and potentially other languages ​​— especially to vulnerable consumers benefiting from loss mitigation.

“The belief is that borrowers who are not fluent in English do not get good customer service, and in order to lay the groundwork for receiving loss mitigation in Spanish, the FHFA wants the language preference recorded. so they can finally ask the repairers why they’re not communicating in Spanish,” said Chris Willis, partner at law firm Troutman Pepper.

The FHFA’s new language preference mandate and CFPB’s Spanish-language disclosures come as regulators examine financial institutions’ fair lending practices. About 13% of the US population speaks Spanish at home, according to the Census Bureau.

Collecting information from borrowers about their preferred language is a reasonable requirement, said Scott Olson, executive director of the Community Home Lenders Association, a trade group. Lenders are primarily concerned with anything that adds cost to the home buying process.

“If you already have a borrower who doesn’t speak English, it’s good to try to make sure we’re reaching out to people in a way that works,” Olson said. “But the rubber hits the road when there are general requirements to deliver standardized documents that cost money but don’t do that much.”

Yet the FHFA requires lenders to collect not only the borrower’s language preference, but also any homebuyer education or housing advice the borrower has received. Borrower responses are voluntary. But the information will be analyzed, allowing the FHFA to determine if its outreach is working.

“Mandatory use of languages ​​other than English and parsing results by language preference” could lead regulators to argue that Spanish-speaking borrowers don’t get loss mitigation as often, Willis said. .

FHFA Acting Director Sandra Thompson, who has been confirmed to head the agency but has not yet been sworn in, said the requirement to require borrowers to complete an additional information form on consumers will contribute to a “fair housing finance system”.

“Collecting information on language preferences and housing advice provides mortgage applicants with an additional method of informing lenders of their needs, allowing the industry to more fully respond to the country’s growing diversity” , Thompson said in the FHFA press release.

CFPB director Rohit Chopra said in a blog post that collecting information on language preferences does not violate the Equal Credit Opportunity Act, which prohibits creditors from discriminating against credit applicants. credit based on age, color, marital status, national origin, religion or gender.