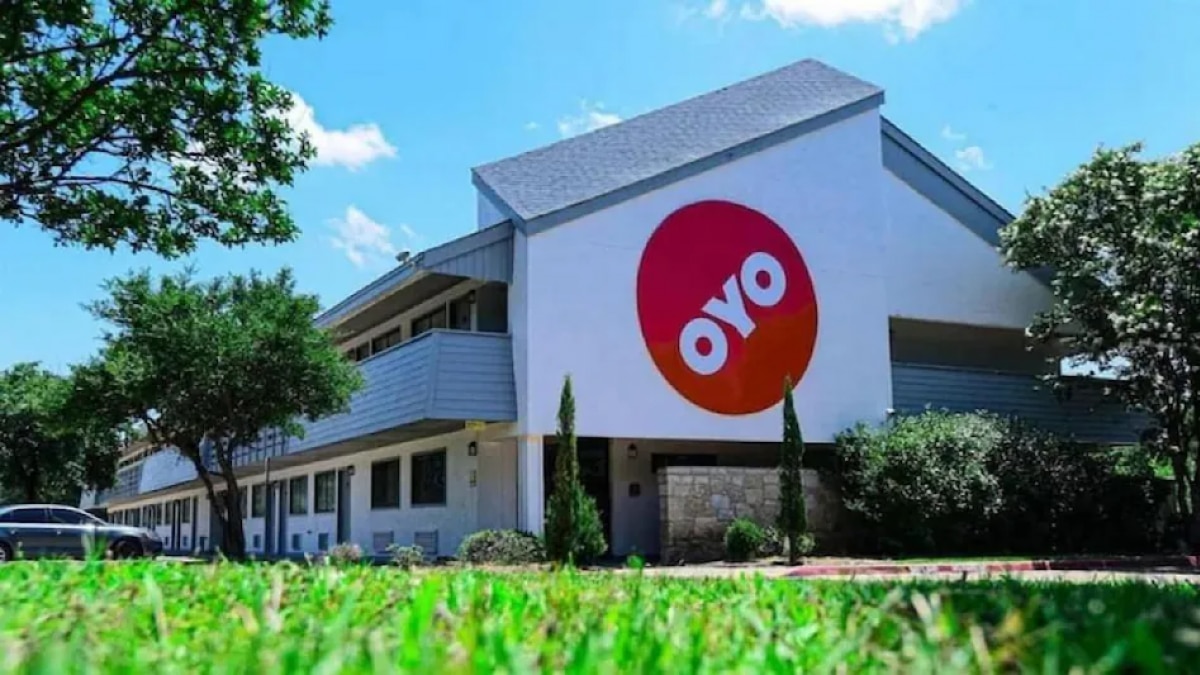 The Federation of Hotel and Restaurant Associations of India said on Tuesday it had written to SEBI to stop OYO from going public following a sanction imposed by India’s Competition Commission. India to hospitality and travel technology company for unfair business practices.

OYO, however, said the Federation of Hotel and Restaurant Associations of India (FHRAI) was misrepresenting the ICC order and the letter to the Securities and Exchange Board of India (SEBI) was aimed at misappropriating the attention of the FHRAI executive committee meeting held as void. and void by the NCLT, which also ordered a general meeting of the hospitality industry body under judicial supervision.

“Now that OYO has been found guilty of engaging in anti-competitive and unfair business practices thereby affecting the small hotel business and suppressing competition, it is imperative that its IPO (initial public offering) not be permitted in the interest of the hospitality industry, consumers and potential investors,” the FHRAI said in a statement.

Additionally, the association said it had asked “SEBI to halt/ban OYO’s IPO efforts with immediate effect.”

The hospitality industry body alleged that “OYO is responsible for the systemic depredation of budget segment hospitality and its market as a means to achieve a billion dollar theoretical valuation, which is a serious source of concern for the country’s hotel ecosystem”.

When contacted, a spokesperson for OYO said, “FHRAI also completely misrepresents the CCI order, claiming (aggregators have been) ‘known to engage in predatory pricing, commission exorbitant and unfair charges, misrepresentation of information, and arbitrarily levied service charges. “We hope the regulator will take note of this willful misrepresentation of its order.”

“FHRAI is again resorting to sensationally incorrect statements” to distract from “the fact that NCLT held the FHRAI executive committee meeting as null and void, ordered new elections and ordered a general meeting supervised by a court in the presence of a court-appointed person,” the spokesperson said.

In October 2021, OYO filed preliminary documents with Sebi to raise Rs 8,430 crore through an initial share sale. So far, it has not launched an IPO, citing the volatile nature of the market.

FHRAI said in 2019 that it had filed a complaint against OYO and Make My Trip-Goibibo with the ICC and alleged that OYO’s systemic depredation of economy segment hotels had caused serious distress to the country’s hotel sector.

Also read: India has shown the world how to democratize technology, give it a human touch, says PM Modi