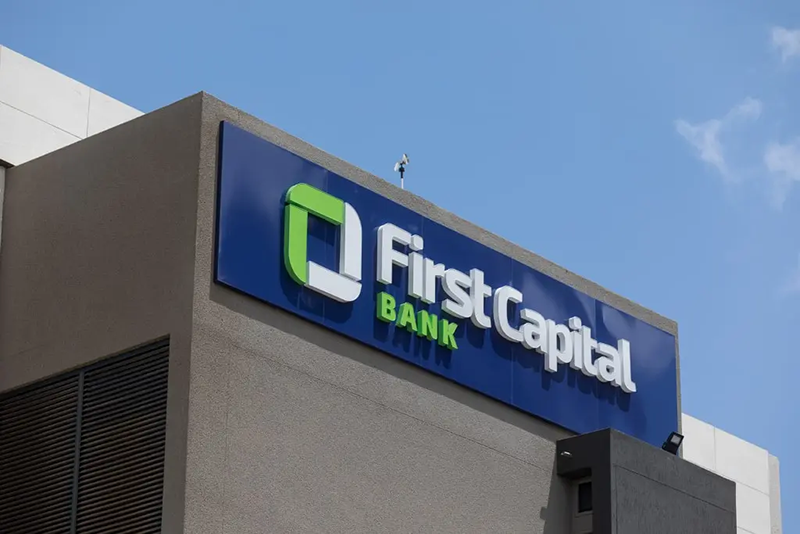 The monetary authorities’ decision to allow foreign exchange trading has gone a long way in increasing access to forex for businesses, members of the public as well as creating new revenue streams for financial institutions.

“A 290% increase in foreign exchange revenue also contributed significantly to revenue growth, underscoring the effects of exchange rate movements and growth in foreign currency denominated business during the period,” said he declared.

During the period, the bank’s total deposits increased by 14% to Z$40.8 billion.

On the same basis, customer loans also increased by 37% over the same period to close at Z$21.4 billion, with 68% of business written in foreign currencies.

The bank recorded a profit of ZW$471.9 million for the six months to June 2022, a slight reduction of 2% from the amount recorded for the same period in 2021 following a significant increase in monetary loss of 701% and a higher tax burden. 116% increase calculated for 2022.

During the period, the bank obtained an open credit line of EUR 12.5 million from the European Investment Bank (EIB) during the period under review as a medium-term facility for a term of up to seven years and is expected to provide equity financing to mid-cap customers.

Recent partnerships with remittance agencies, RIA and HelloPaisa were followed by the successful launch of Western Union, which provided more options for customers.

The bank also launched a series of innovative enhancements to its mobile app, creating a 360-degree banking experience with multiple features. A Gold Card with enhanced security features for those traveling or making payments online was successfully launched during the period.

“With a volatile macro-economic environment and continued inflationary pressure, the bank’s strategic focus was anchored on preserving capital, building a sustainable long-term operation and optimizing growth opportunities on a selective,” McSharry added.