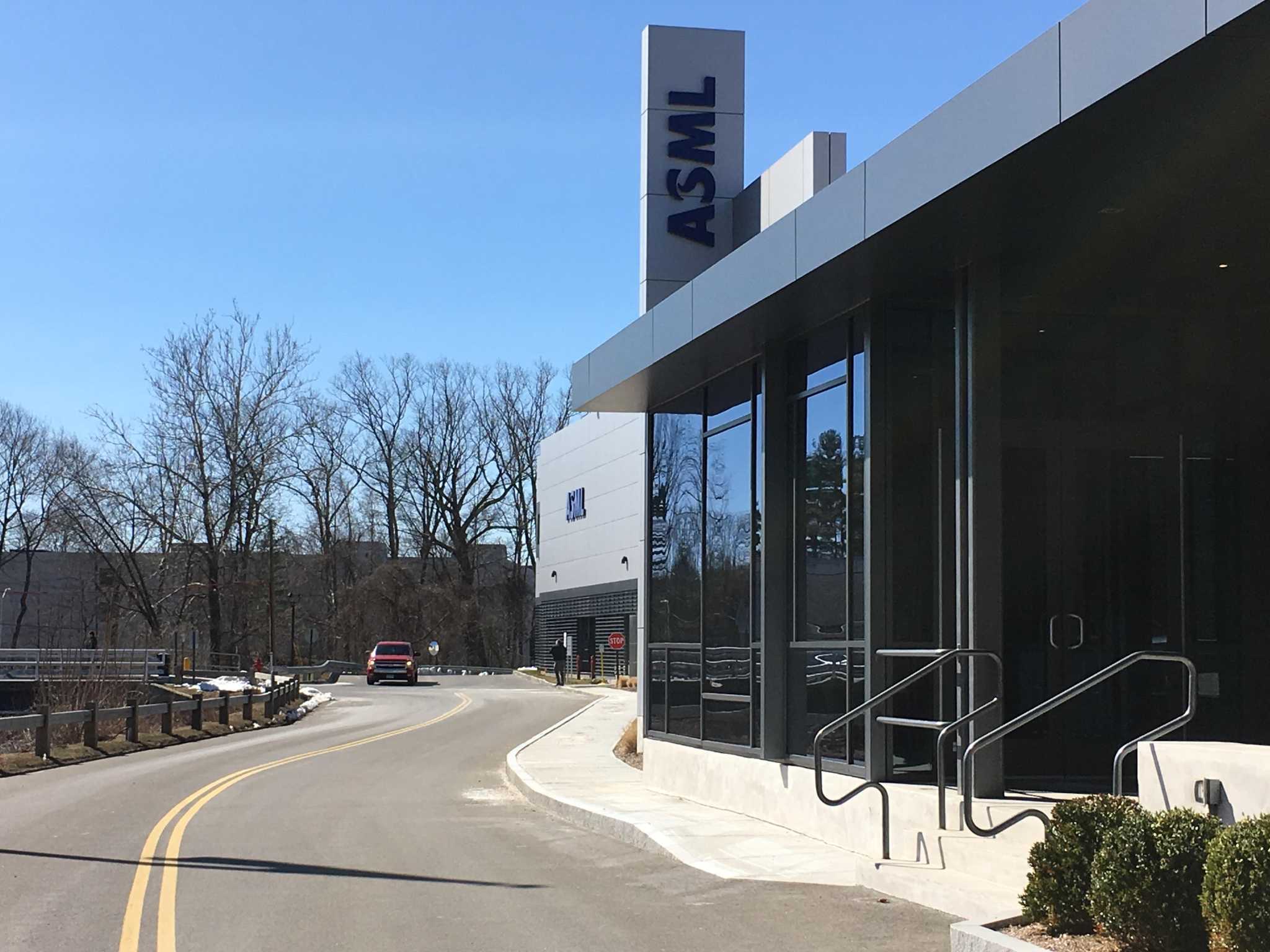 Dutch semiconductor equipment maker ASML’s decision to invest $200 million over two years to expand its operations in Wilton and create 1,000 new jobs in the process is welcomed by state and local authorities.

ASML’s design, engineering and production center, located at 77 Danbury Road, is already the company’s largest research and development and manufacturing site in the United States, employing more than 2,000 people. Expansion plans were made public in Connecticut on Thursday.

Governor Ned Lamont said the company’s decision to expand its facilities in Wilton and the number of people it employs is “the latest example of a top-notch company deepening its roots in our state.”

“ASML is at the heart of the global semiconductor industry and their dramatic growth here speaks volumes about our state and the strength of our partnership with the company,” Lamont said Friday. “During my last visit to the company in February, I was once again amazed by their innovative technology and their continued commitment to staying ahead in this rapidly changing industry. We are extremely proud to have this company world right here in Connecticut.

“The Wilton community has benefited greatly from its continued growth,” Vanderslice said. “ASML has not only expanded its own facilities, but at a time when other companies are reducing their office space needs, ASML has expanded into vacant spaces. ASML employees living in Wilton are full members of the community.

She said city officials seek “to provide ASML with the support necessary to achieve their planned expansion and to encourage the development of new, diverse housing options to meet the needs of their growing workforce.”

Ryan Young, a U.S. spokesman for the company, said Friday that the number of manufacturing jobs in Wilton will increase from 1,000 to 1,450, while design and engineering jobs will increase from 1,100 to 1,600. The company also expects to create more than 50 supply chain jobs as a result of the expansion, which will be completed in 2024, he said.

As demand for computer chips grows exponentially across a variety of products, Young said ASML is running out of space and needs to add more. ASML makes two of the seven components used to make semiconductors, he said.

“Most of the expansion will take place in the existing buildings on the (corporate) campus, which is made up of multiple buildings,” Young said.

The expansion will also include a new road leading to the company’s campus, which he said is designed to ease traffic congestion during shift changes.

Although Connecticut’s current employment situation has more job openings than there are people looking for work, Young said he’s confident ASML can find the workforce it needed to grow. For design and engineering jobs, the company needs highly skilled workers, while manufacturing positions require specialist skills, he said.

“Governor Lamont and AdvanceCT are making the necessary investments to develop the type of workers we need,” Young said. “We are also working with a number of local universities to identify potential employees. It’s kind of a challenge, but we’re doing what needs to be done.

Ending the Dollarization of the Nigerian Economy