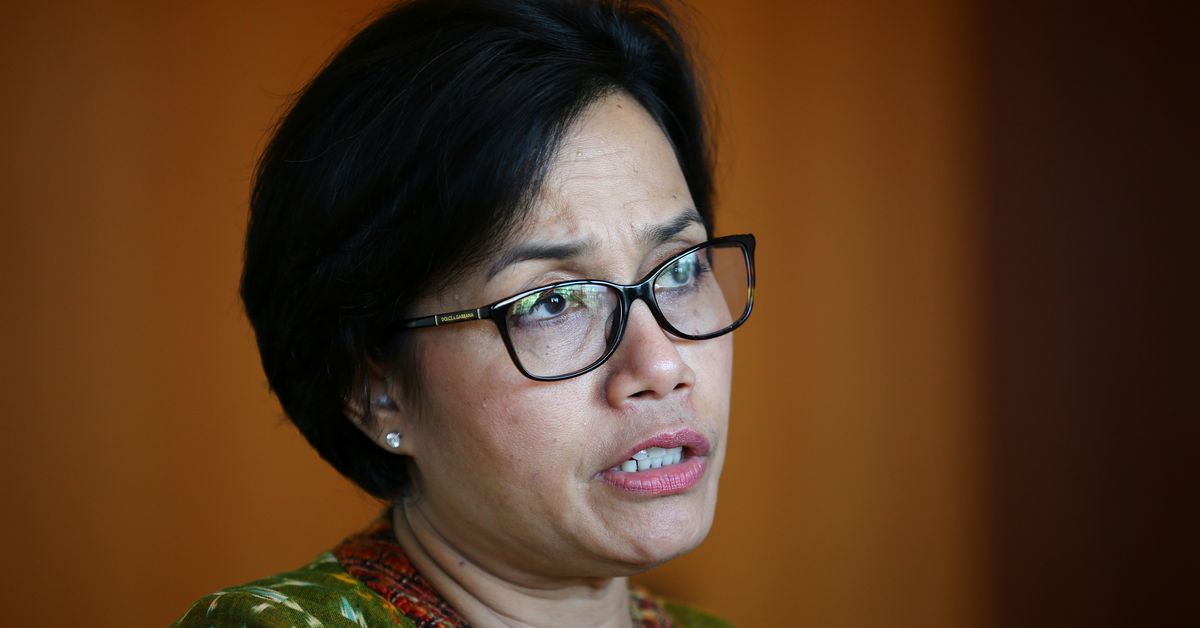 Indonesian Finance Minister Sri Mulyani Indrawati during an interview with Reuters ahead of the G20 summit in Hamburg, Germany, July 6, 2017. REUTERS/Wolfgang Rattay

JAKARTA, Feb 16 (Reuters) – Indonesia’s top economic officials on Wednesday backed increased use of local currencies in trade and investment, instead of the U.S. dollar, to help maintain stability in global financial markets as pandemic-era stimulus measures are withdrawn.

Indonesia, which this year holds the presidency of the Group of 20 major economies, and a number of Asian countries have concluded bilateral agreements to settle transactions in national currencies, known as local currency settlement arrangements ( LCS), which reduce the demand for dollars.

Bilateral currency exchanges between members of the Association of Southeast Asian Nations (ASEAN), China, Japan and South Korea reached $380 billion, according to the People’s Bank of China.

“This (LCS) has been mainstreamed into the global agenda as it can also create a financial safety net for financial transactions between countries and reduce the risk of vulnerability from global economic shocks that cause financial instability,” said Sri Mulyani at a seminar ahead of a meeting of G20 finance ministers and central bank governors on Thursday.

Currency diversification would support economic stability, allowing countries to support their recovery from the COVID-19 pandemic, she said.

Indonesian officials have said the country’s main priority for this week’s G20 meetings will be to ensure that the exit of developed economies from accommodative monetary policy is well calibrated, well planned and well communicated, to limit the fallout. on developing economies.

Previous periods of global monetary tightening have triggered capital outflows from emerging countries as investors flock to put their money in safe-haven assets. Indonesia saw the rupiah currency plummet by more than 20% in 2013 during the so-called ‘tantrum’.

Bank Indonesia (BI) Governor Perry Warjiyo told the seminar that emerging economies would be able to withstand global monetary tightening, including rate hikes in the United States, “much better” this year compared to previous periods of tightening.

Emerging markets, such as Indonesia, have implemented a better policy framework, higher foreign exchange reserves and made efforts to deepen financial markets, he said, citing the LCS agreements as an example.

LCS deals had reduced Indonesia’s exposure to the US dollar by $2.53 billion in 2021 and a further 10% increase in such settlements is expected this year as BI seeks to expand deals with other countries and to develop more hedging instruments, Warjiyo said.

China will work with Asian countries to strengthen the use of local currencies in trade and investment, central bank governor Yi Gang told the seminar, as part of plans to boost economic resilience regional. Read more