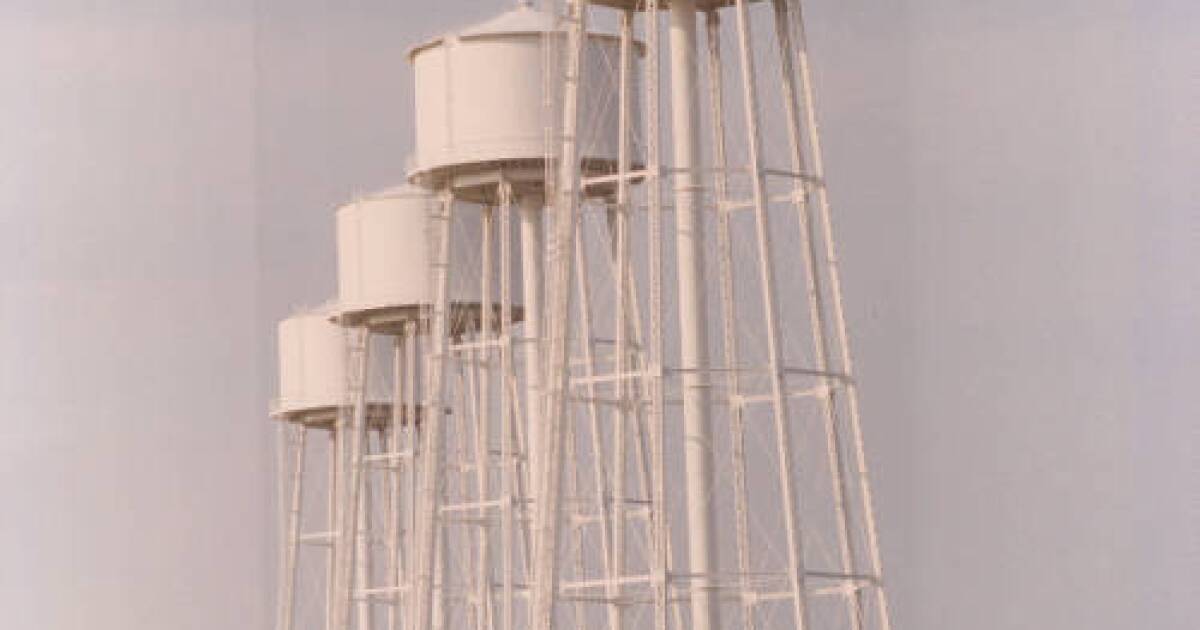 KANSAS CITY, Mo. — The Johnson County Board of Commissioners determined the fate of the future property of the Sunflower Army Munitions Plant at its Feb. 10 meeting.

As noted in previous meetings, the board “formally dissolved the county’s long-inactive Sunflower Community Redevelopment Authority and amended the redevelopment agreement with Sunflower Redevelopment, LLC,” according to a BOCC news release.

The amendment mentions the annexation of 6,000 acres south of the K-10 highway by the town of De Soto.

“The measures taken by the BOCC [Thursday] are a good step forward to begin the redevelopment,” President Ed Eilert said in a press release. “The council’s action supports the economic development opportunity, which will benefit the Town of De Soto and Johnson County.”

Cleanup and redevelopment were discussed over time as the area remained vacant.

In 2005, the United States Army named Sunflower Redevelopment, LLC, as the owner and developer of the property. And with the amendment to the redevelopment agreement, it “protects beneficiaries of park lands and other public uses.”

These measures taken by the BOCC correspond to those of the De Soto City Council on November 18, 2021.

During this November meeting, the board agreed on a pre-development agreement in which the majority of the northern part of the former Sunflower Army Munitions Factory, specifically 6,376 acres, would be annexed.

Although nothing is confirmed, speculation about this annexation near the passage of the Attracting Powerful Economic Expansion Act bill has led some to believe this would be the possible site of the $4 million. economic development Kansas Gov. Laura Kelly and Lt. Gov. David Toland said it would benefit the state.

The goal is to create tools for state success in the national and global competition for major economic development projects, according to a statement from Kelly’s office.

Last week, she told KSHB 41 News that she hoped such projects would keep engineers in Kansas public schools rather than seek work elsewhere.

The company that would benefit from more $1 billion in tax relief as the undisclosed project has yet to be named.

Officials said Kansas was competing with another state for the project and that secrecy would be maintained until the company makes a decision in about three weeks.

Reports say the other state in the running is Oklahoma.