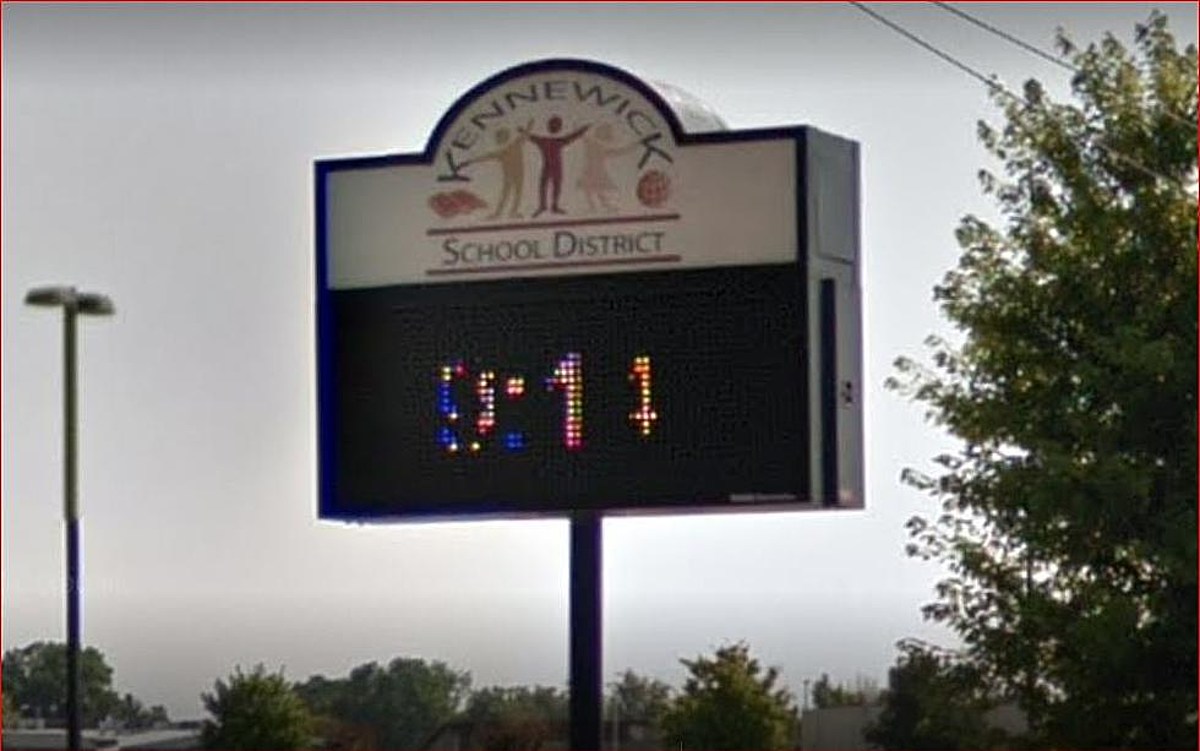 After the Kennewick School District Operations Tax was defeated by voters by a margin of 51.04 to 48.96 percent (beaten by 432 votes) Kennewick officials say they will try again.

Kennewick Operations Levy will be on the ballot in April

At the school board meeting on Wednesday, February 16, the Kennewick school board verbally agreed to move forward with the district’s plan to try the levy again.

Voters approved other tax, which will bring technological improvements to schools, but rejected the tax on larger operations.

Councilman Gabe Galbreath confirmed public information that the district will retry the levy in the April ballot. It will be a two-year royalty with rates set at $1.75 and $1.90 per $1,000 of estimated property value. The issue was discussed at their town hall meeting on Wednesday evening. The $1.75 is the first year, the $1.90 the second year.

He said the board would formally vote on the matter at its Feb. 23 meeting. Kennewick’s was one of four area levies that failed in February. Prosser, Finley and Othello rejected their levies, Othello is a split county (Franklin and Adams) and although the bulk of the votes came from Adams he failed in both counties.

Officials are hoping for better turnout. Benton County saw just over 29% of voters cast their ballots, while in Franklin it was just over 25%, in Adams just over 30%.

Finley officials are awaiting final election certification, which will end on Friday, February 18, before deciding whether to relaunch their levy. Officials said that due to the close vote (it failed by 5 votes), the recount and the reconsideration, they hope that may be enough to get it to “yes” status.