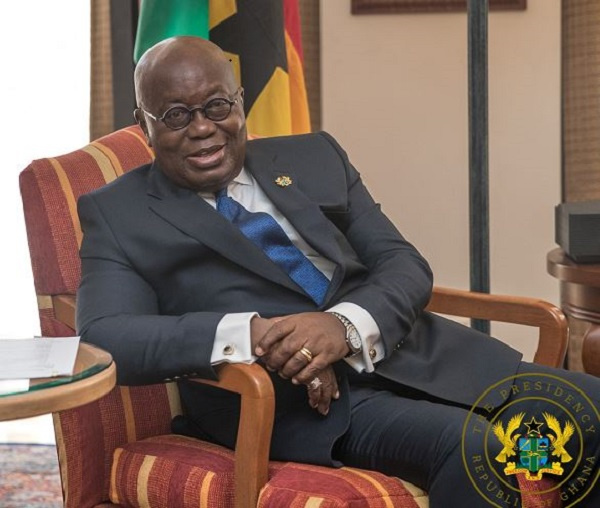 Unfortunately, none of the AUFIs has reached the minimum number of ratifications required for the enabling legal instruments to enter into force and, therefore, facilitate their substantial implementation.

This, he explained, is detrimental to the operationalization of the African Monetary Institute, which is the first step towards the establishment of the African Central Bank.

President Akufo-Addo thus presented a number of recommendations to the AU Assembly for its adoption and approval, which he said “would be essential to the establishment of the AUFIs.” They have been recorded in the Assembly’s draft decision which will be submitted to Your Excellencies for consideration and adoption.

On the question of the reallocation of SDRs, in the context of optimizing its impact on Africa, the President recalled that last May, in Paris, world leaders committed to allocating the historic issuance of 650 billion SDR to IMF member states, Africa 5% quota or 33.3 billion SDR.

“We appreciate this commitment to additional resources, which our continent badly needs. It is regrettable, however, that the only proposal that has been put on the table by European countries so far is to redirect these SDRs through a single institution, the International Monetary Fund (IMF),” he said.

President Akufo-Addo continued: “The IMF should not be the sole beneficiary of such a shift. We believe that our own continental institutions, such as the African Development Bank (AfDB) and Afreximbank, should be the beneficiaries of recycling these SDRs. Our finance ministers and the United Nations Economic Commission for Africa (UNECA) have called for the use of regional development agencies to be included in this reorientation.

He told the Assembly that African finance ministers, together with the ECA, have always championed the allocation of SDRs to capitalize the AfDB and AfreximBank, to help establish an African stability mechanism and to launch a support facility for liquidity (LSF).

“We need to guard against the consecutive and continued takeover by rating agencies, which has affected the cost of and access to capital markets for African countries, and has, during this COVID period, led to the downgrading of the rating. many African countries, further exacerbating their funding challenges,” President Akufo-Addo said.

He therefore urged the AU Assembly to urge the G20 leaders to fulfill their commitment to reallocate to Africa the SDR 100 billion agreed at the Paris Summit in May 2021.