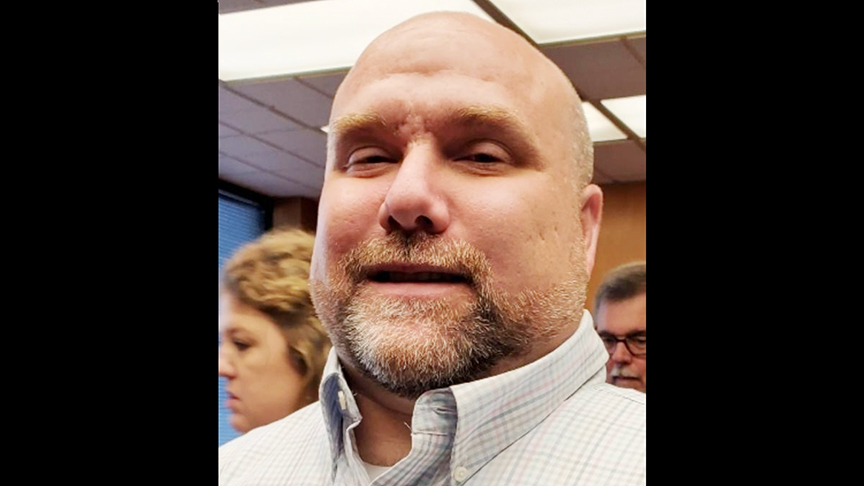 The Lincoln County Board of Supervisors has found a new county administrator in Daniel Calcote.

Calcote, a senior accountant at King’s Daughters Medical Center, will assume the county role from November 1, alongside current administrator David Fields. Fields will retire at the end of the calendar year after more than 24 years with the county. Calcote will then assume full responsibility on January 1, 2022.

The county board issued resumes shortly after Fields announced his retirement earlier this year and Calcote was selected after the review and interview process. He works for KDMC and works mainly with clinics since June 2017. He holds a bachelor’s and a master’s degree from Ole Miss in accounting.

Calcote’s past jobs may have given more weight to his resume than his accounting background – 2.5 years as a County Administrator for Pike County and two years with the Office of the Auditor of the state.

“One of my main goals is to make sure everything is clean, transparent and flawless,” Calcote said. “The most important thing is the budget. I will develop a budget which will be approved by the vote of the board of directors and I will help to calculate a tax levy adapted to this budget. “

With his previous experience, Calcote said the main adjustment will be learning the ins and outs of the way things are done in Lincoln County. Day-to-day operations will include payroll, human resources, paying bills and ensuring that the money is deposited into the right accounts and goes where it needs to go, he said.

A native of Caseyville, Calcote attended and graduated from the Loyd Star Attendance Center and lives in Brookhaven with his wife and two sons.

“This is my home. I want the public to know that I work for the board of directors and that I will do what they vote and want to do, but I ultimately work for the people of Lincoln County,” he said. Calcote said. “I want to make sure taxpayers’ money is spent efficiently and take care of people.

Jobs at Stirling School of Management | On