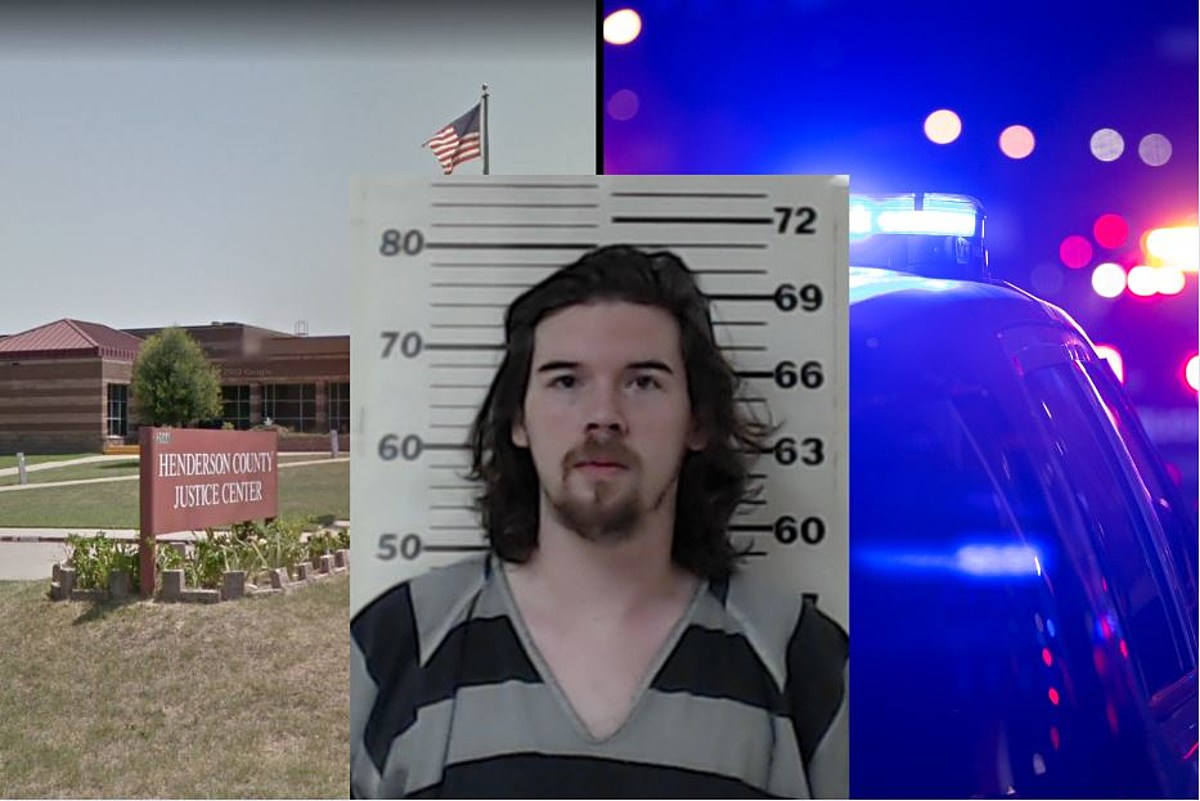 When you talk about a crime that has to do with children, things get serious very quickly, and a man from Malakoff, Texas is finding out. The suspect in this case is Blake Ethan Phillips, 22, and he is currently in police custody.

What is the penalty for possession of child pornography in Texas?

Beyond the state of Texas, possession of child pornography is illegal under federal law and is punishable by up to 20 years in prison on each count. In this case, there are also charges of intent to distribute child pornography, which will add additional punishment. The penalty for transporting child pornography (including mailing or shipping) carries a mandatory 5-year sentence and a maximum 20-year sentence for each charge.

Is there a chance he’ll get out of jail?

After being arraigned, Phillips has $40,000 bond on each of the twenty charges he currently faces. That means his bail would be $800,000. While that’s a lot of money to get out of jail, it’s possible he could be released pending trial. Phillips is innocent until proven guilty in court.

11 people put to death for crimes in Smith County, Texas

Here is a list of people who were executed because of horrific crimes they committed in Smith County, Texas

20 Unusual Laws in the State of Texas

We want you to stay legal, so here’s a list of 20 weird laws you might be breaking in the state of Texas.