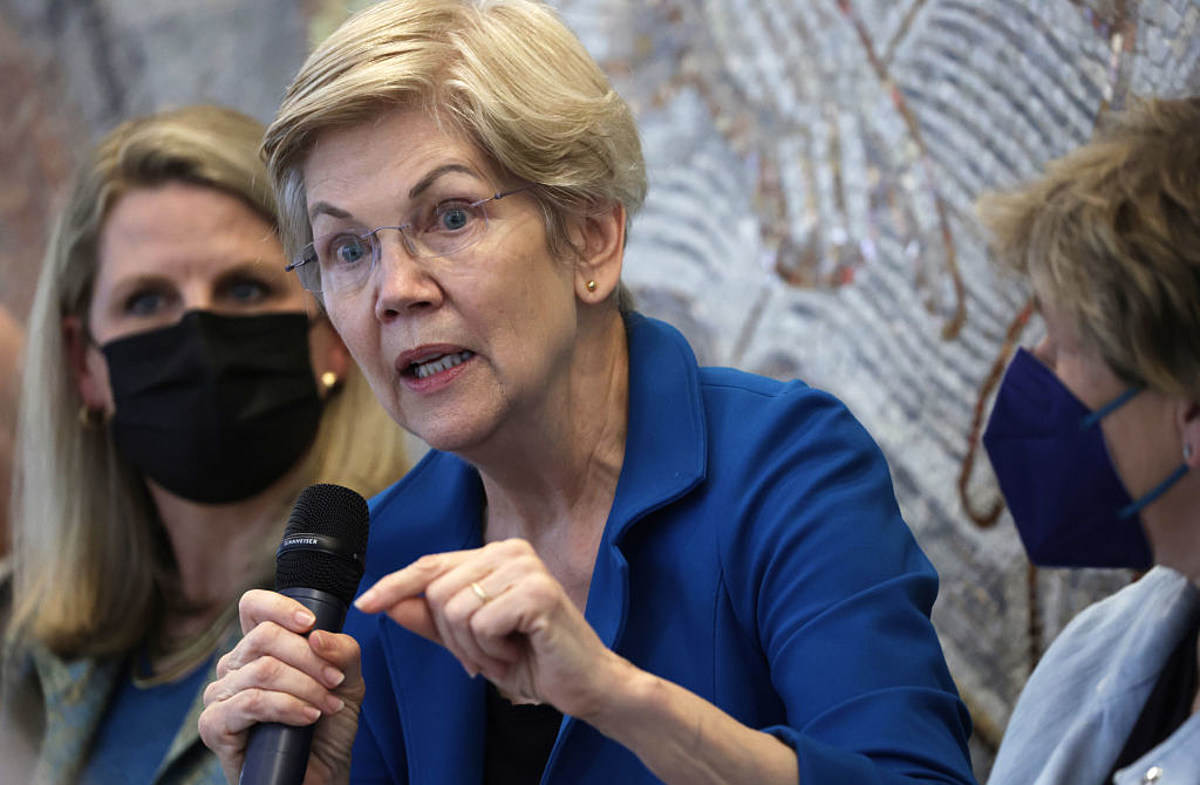 US Democratic Senator Elizabeth Warren of Massachusetts may have come across a good idea while seeking to recruit potential voters for her party.

Warren’s legislation would also require colleges and universities to have polling places on campus. University ID cards would become acceptable identification for students to register or pre-register to vote.

The Boston Herald reports that Warren’s legislation is called the “Youth Voting Rights Act”. Democratic Rep. Nikema Williams of Georgia tabled a version of the legislation in the U.S. House.

Warren issued a press release when the legislation was filed stating, “Voting is the heartbeat of our democracy.”

“Young people are America’s future, and with suffrage under attack across the country, we must do everything we can to ensure they can exercise their right to vote,” Warren said in the statement.

Warren’s statement concludes, “My new bicameral bill with MP Williams will ensure that young people are not left out of the voting process, and I am delighted to join her and my colleagues in this effort.”

Under Warren’s bill, states would be required to pre-register 16- and 17-year-olds who volunteer and could expand the process to even younger children.

Warren’s legislation calls for a study of youth voting habits by race and age to see if there are ways to increase turnout and encourage young people to get involved in the political process.

All in all, it seems like a pretty interesting idea, although I doubt the motivation of the good senator.

What follows is an examination of what happened to the sites where America fought its most important and often brutal war campaigns. Using a variety of sources, Stacker selected 25 historically significant battlefields in American history. For each, Stacker investigated what happened there when the battles raged as well as what happened to those sacred lands when the fighting ceased.

It was the battlefields that defined the course of the American military, from colonial rebels to an invincible global war machine.

THE CITY MOVES WHO CHANGES JOB