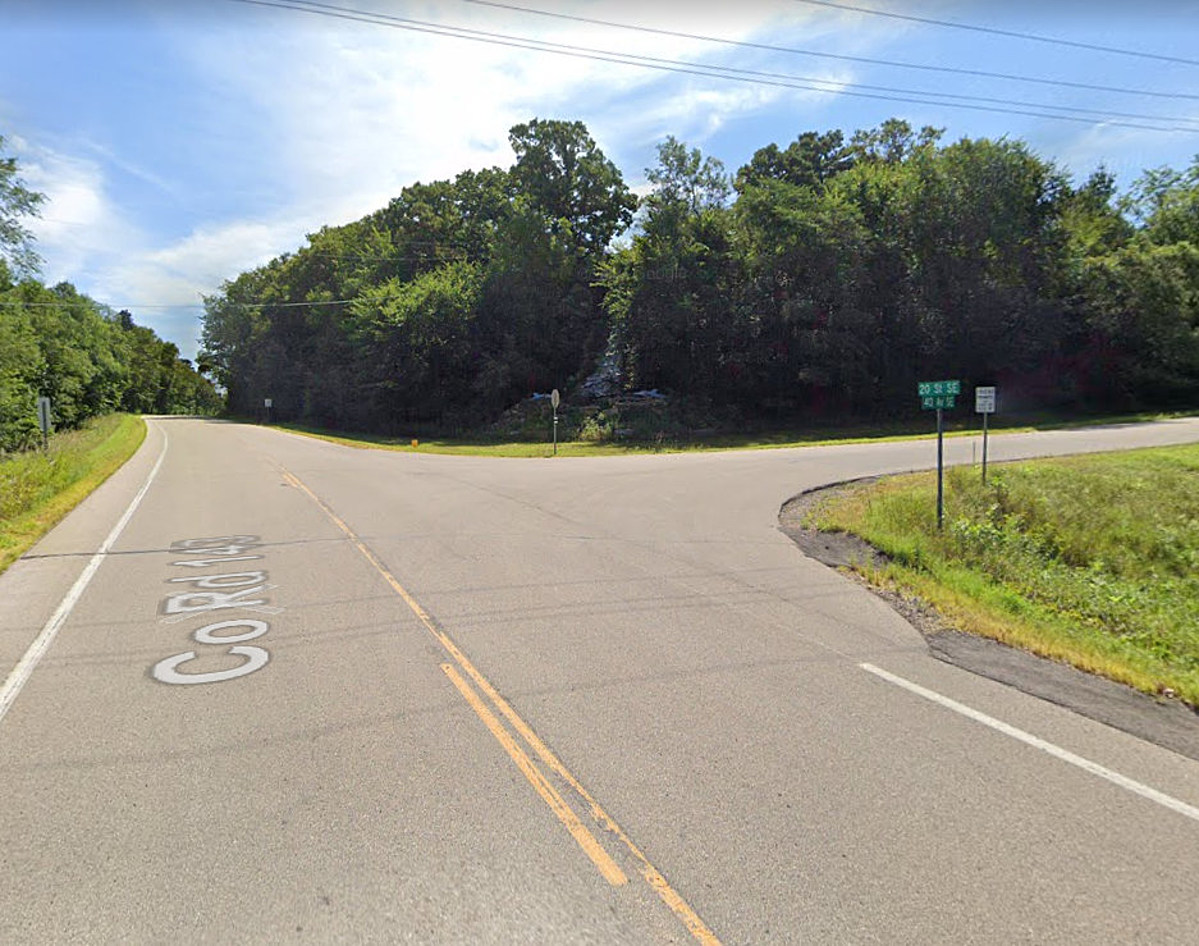 Rochester, MN (KROC-AM News) – A motorcyclist broke his leg after hitting a vehicle at a rural southeast Rochester intersection over the weekend.

Investigators are still investigating the crash, but Sheriff Captain James Schueller said the 43-year-old motorcyclist was traveling east on Southeast 20th Street when his motorcycle struck the passenger side of a vehicle in westbound turning left on 40th. Southeast Ave. The crash caused the driver to be ejected from his motorcycle and land in a ditch on the north side of the intersection.

The motorcyclist broke his leg and was taken to a nearby hospital. It is believed he was traveling at around 45 mph at the time of the crash, Schueller said. The accident happened shortly before noon on Saturday.