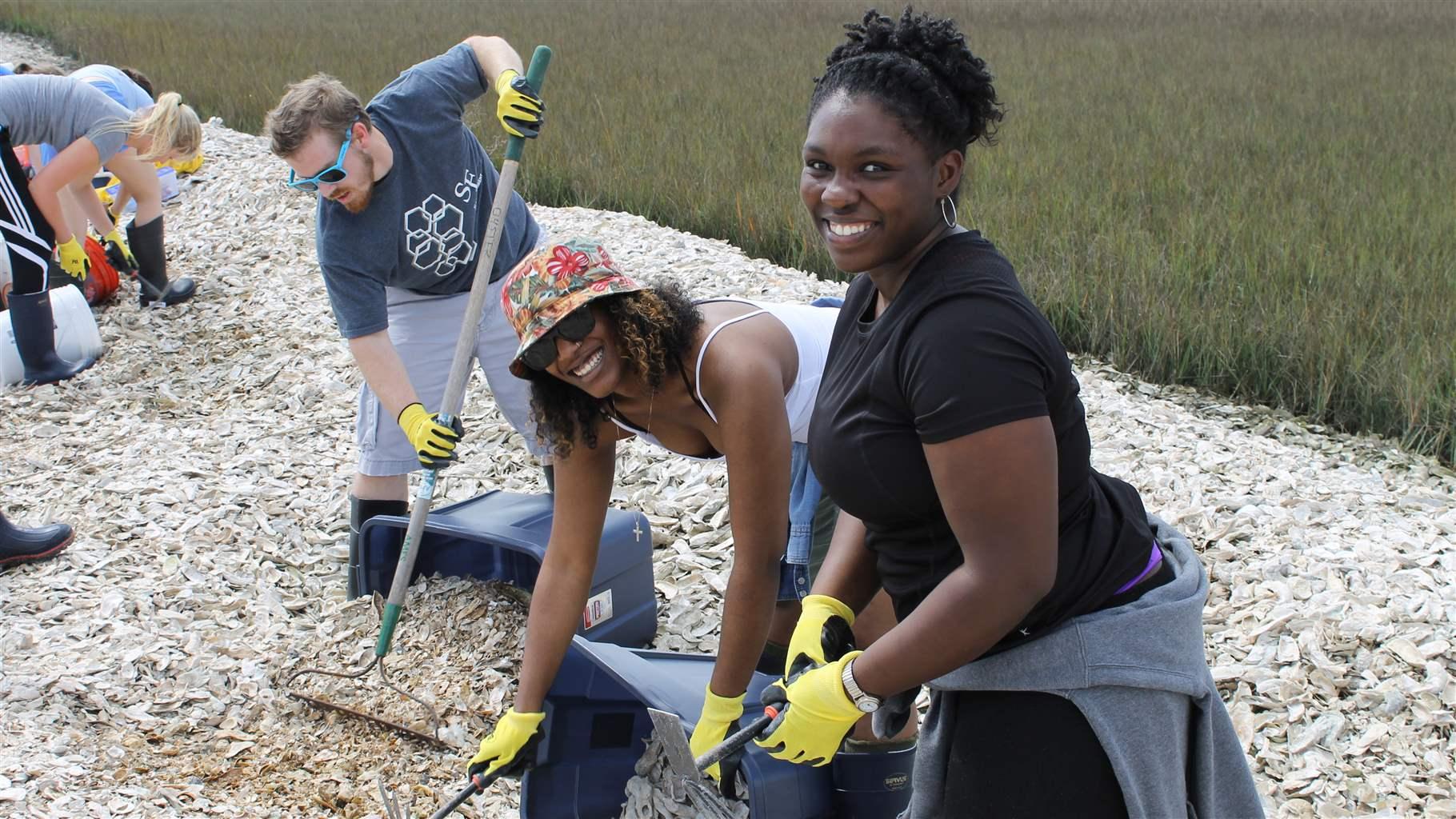 A recently published study, commissioned by the National Oceanic and Atmospheric Administration (NOAA) and The Pew Charitable Trusts, provides an overview of the important contributions the National Estuarine Research Reserve System (NERRS) makes to local economies. Analysis by Eastern Research Group Inc. only examined four of the 29 reserves in the system—Rookery Bay, Guana Tolomato Matanzas, and Apalachicola in Florida and South Swamp in Oregon – and conservatively estimated that together they generate more than $ 165 million in annual income for their communities, including $ 56.4 million in wages paid for at least 1,762 jobs. In short, the study concluded that the work of reserves to build environmental resilience also supports local economic resilience.

The analysis was completed in January and released on March 31 and NOAA will be hosting a webinar on June 14 for reserve managers across the country to discuss the research process and how the results can be applied to make advance the goals of NERRS.

The four study sites educate, train and entertain nearly one million visitors per year, according to the analysis. And the activities that make the reserves popular with the public, including fishing, hunting, wildlife viewing, kayaking, hiking, canoeing, horseback riding, eco-tourism, and educational and vocational training programs. , also largely contribute to their economic contribution.

The estuaries and surrounding wetlands are usually found where rivers meet the sea and form some of the most productive habitats in the world. Congress created the NERRS in the early 1970s under the Coastal Zone Management Act, which was designed to use management plans and other tools to protect the country’s vulnerable coastal ecosystems from increasing residential, recreational, commercial and industrial development and activities. The reserve system protects more than 1.3 million acres of coastal and Great Lakes estuarine habitat, including areas on the islands of Hawaii and Puerto Rico, and promotes research, monitoring, stewardship , training and education.

NERRS sites are created and managed through a partnership between NOAA and individual states. NOAA provides most of the funding and national guidance, while the day-to-day management of each reserve is directed by a state agency or university, often assisted by local, regional, or national non-governmental organizations.

In fiscal 2021, NOAA, through congressional appropriations, invested more than $ 33 million in the reserve system, with state and academic partners adding $ 9 million. However, federal funding has remained essentially static in recent years, especially when it comes to accounting for inflation, despite increasing demands on NOAA resources and significant state interest in it. establishment of new sites. For example, Connecticut is in the final stages of designating its first reserve, Louisiana has started the process of creating its first site, and Wisconsin is exploring the possibility of a second reserve.

The economic contributions of NERRS could be much greater

Because the study’s methodology and calculations are quite conservative, its assessments “do not include the many economic benefits, such as the values ​​of ecosystem services, that result from reserves fulfilling their mission. Incorporating these benefits would result in a much higher total economic value, ”the researchers said. More specifically, the report and supporting documents prepared by the National Association of Estuarine Research Reserves (NERRA) show that the reserves:

The NERRS is designed to protect and study estuarine ecosystems. The NOAA-Pew study shows that reserves also generate significant economic contributions for surrounding communities. The system is poised for expansion, and given its importance to local economies and ecosystems, the additional public and private sector investments needed to achieve that growth would be money well spent.

The economic contributions that the country’s 29 national estuarine research reserves make to their communities are as diverse as the sites themselves. The economic, operational and environmental characteristics of the four NOAA-Pew study reserves reflect the distinctive cultures and climates of each region.

The Apalachicola Preserve, which spans Franklin, Gulf and Calhoun counties, is home to many species of freshwater and saltwater fish prized by Florida fishermen, as well as fiddle crabs, alligators , dolphins and over 280 native bird species. Second in size after the Kachemak Bay NERR in Alaska, the reserve also contains three barrier islands and much of the Apalachicola River, bay and its tributaries.

From Ponte Vedra Beach in the north to Palm Coast in the south, the reserve crosses Duval, St. Johns and Flagler counties and is home to mangroves, salt marshes and other critical habitat. It provides shelter and nurseries for dolphins, manatees, American alligators, indigo snakes and bald eagles.

The Rookery Bay NERR spans most of the northern Ten Thousand Islands region in Collier and Lee counties of Florida, encompassing mangroves, marshes and upland habitats that attract dolphins, manatees, approximately 150 species of birds and the endangered Florida panther. The reserve is also home to breeding grounds for blue and stone crabs, snooks, tarpon and snappers.

Thomas Wheatley manages ocean conservation efforts in the Gulf of Mexico as part of the Pew Marine Life Conservation Project in the United States.