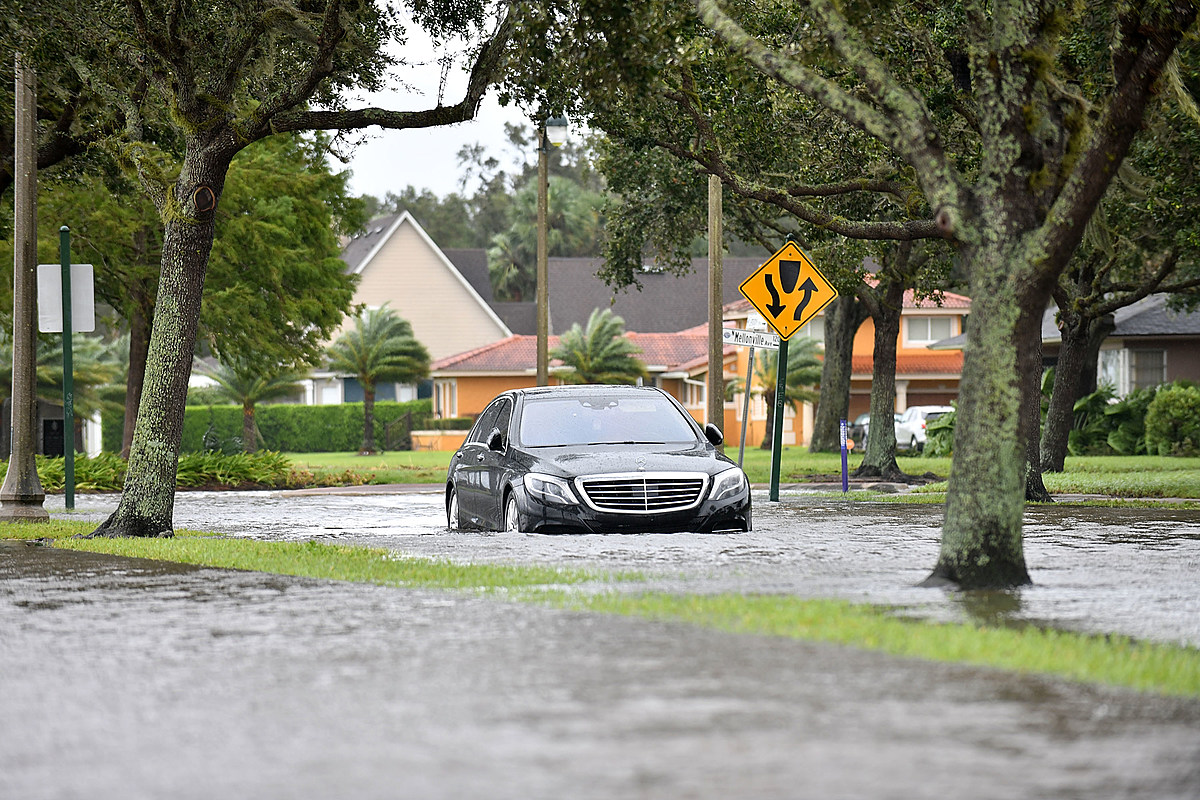 If there ever was a buyer beware situation for those looking for a vehicle, it’s now. After a major storm like Hurricane Ian, vehicles that have been flooded will be offered for sale in parking lots everywhere.

“Shame on those dealerships! We would never buy a car that was flooded. That’s why finding an established, reputable dealership is key,” warned Ray Dellecese, who, along with his wife Sue, owned and operated Cottage Street Motors in New Bedford for 25 years.

Before Ian, Carfax said there were more than 400,000 cars on the road that were damaged by flooding. Dellecese explained how they stay on the road.

“Insurance companies take all the flooded cars, put them in a pool and condemn them with a salvage title. Then the vehicles could be auctioned off for a good price,” he said. “That’s why the most important thing you can do is take the car to a trusted mechanic to have it inspected. Yes, it may cost a few dollars, but it will save you thousands of dollars. long-term if the car has been damaged by flooding.

“If there’s water damage, that information is supposed to be noted, but unfortunately that’s not always the case,” Dellecese said.

What are the telltale signs that the car was in a flood?

“One of the easiest ways is to use your nose, but first close all the doors, roll up the windows and wait a few minutes. Then if you smell musty, that’s a red flag. “Dellecese said. “Check the lights and dashboard for moisture. Pull the seat belt all the way in and check for sand. Same for the glove box and look for signs of mud. Look around the doors for rust.”

According to CarFax, the number of flood-damaged cars that inundated used car parks was exasperated, especially after Hurricanes Katrina and Sandy.

Vehicles damaged by water from Hurricane Ian will soon be sold to consumers who have no idea they are buying damaged goods. Buyer, be aware.