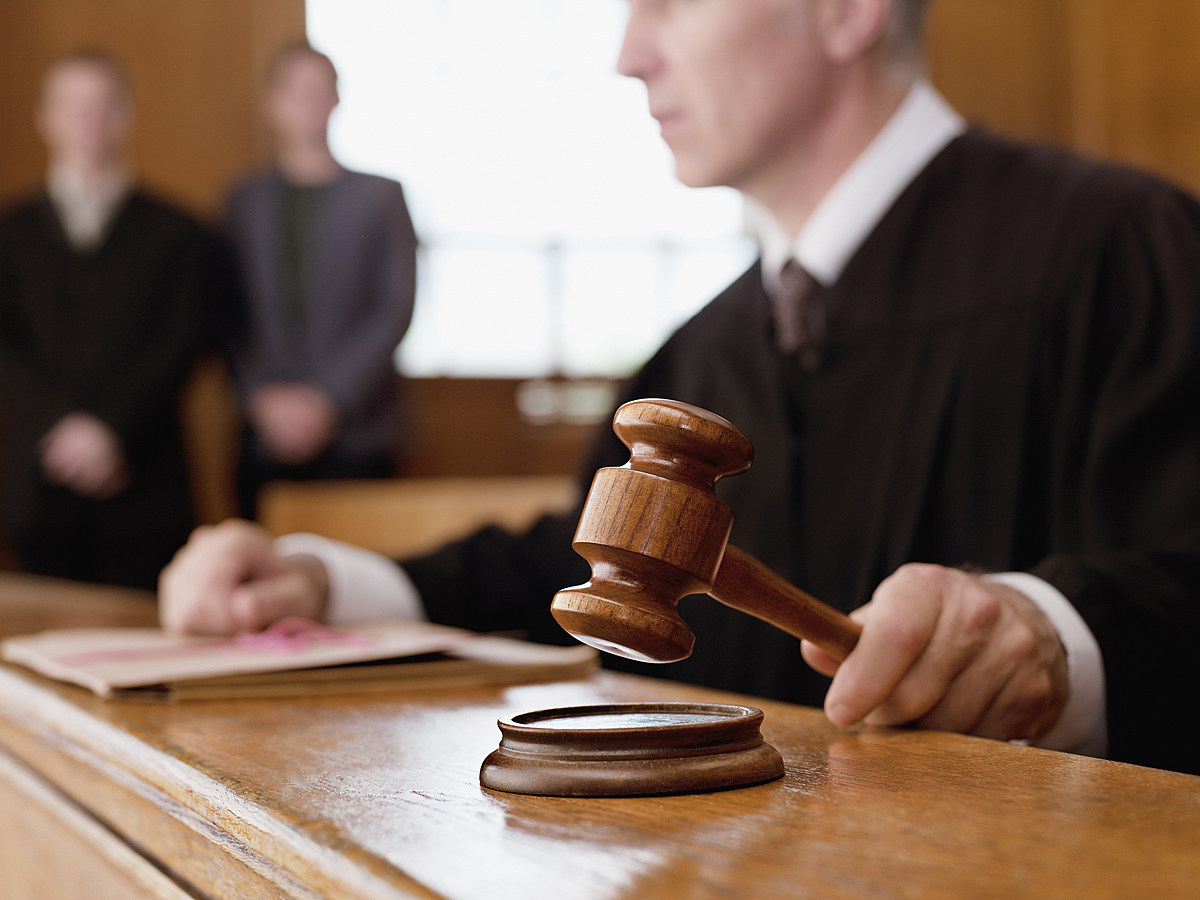 A New Bedford man with multiple prior convictions has been sentenced to four years in state prison for trafficking fentanyl.

Bristol County District Attorney Thomas Quinn announced Brian Weber, 38, pleaded guilty in Fall River Superior Court on July 25 to indictments charging him with trafficking over 18 grams of fentanyl as well as unlawful possession of methamphetamine with intent to distribute.

On August 31, 2021, New Bedford police observed Weber – who had been the target of a search warrant for his County Street home – exit the house. He was stopped along County Street and taken back to the residence, where police found more than 100 grams of fentanyl, two bags of methamphetamine, digital scales, bags with cut corners, packaging materials, a can of soda and $841 in cash.

Upon his release from prison, Weber will be placed on probation for an additional two years. According to the prosecutor’s office, Weber has previous convictions in Bristol, Plymouth and Cape & Islands counties, as well as a conviction in Florida.

“This defendant was selling fentanyl and profiting from people’s addiction. Importantly, we decided to take him into custody as a danger to the community upon his arraignment based on the facts of this case and his lengthy criminal record,” District Attorney Quinn said. . “He has been held without bond since that date, which has prevented him from continuing to sell narcotics in and around New Bedford.”

25 real crime scenes: what do they look like today?

Below, find out where 25 of history’s most infamous crimes took place – and what these places are used for today. (If they remained standing.)