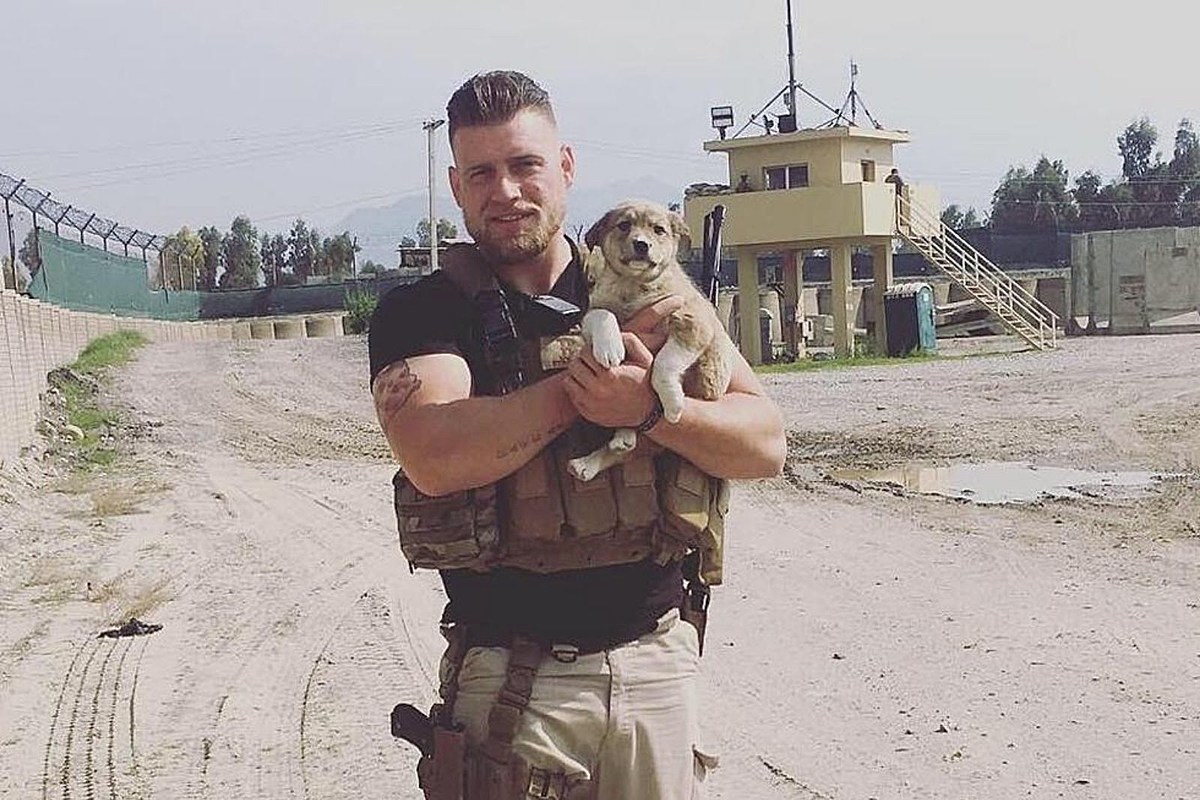 I called him “Chevy” like all of our other unit brothers did during our time together. Now many, myself included, will call this small-town New Hampshire soldier a hero.

Chevy is no stranger to conflict, touring Afghanistan, Europe and various locations in the Middle East during its nine years of service. His deployments as a squad automatic rifleman and military contractor, where he provided guardian angel surveillance and security in Jalalabad, Afghanistan, were not enough.

“Unlike Afghanistan, the Ukrainians are supporting their government, picking up guns and…they’re giving the Russians a hell of a fight,” Chevy said. “I think with a bit of Western support and adding a few more weapons into the fight, the Ukrainians have a very good chance.”

With the volunteer application already submitted, Chevy plans to join the Ukrainian Defense Forces, which is made up of volunteers from other countries willing, willing and able to fight for the cause.

According to the Washington Post, “Ukrainian President Volodymyr Zelensky said Thursday that 16,000 foreigners have volunteered to fight for Ukraine against the Russian invasion.”

“I feel a moral obligation to go,” Chevy said. “We are raising our children to stand up for what is right and stand up to bullies. It would be completely hypocritical of me to sit here and preach this to my children as I watch a real-time bully take down a little girl. nation because it is possible.”

Chevy considered his life, military experience and deployment when making his decision to volunteer.

“The disaster that happened in Afghanistan really struck a chord…many of us (veterans) felt helpless while we were there and saw many Afghans we worked with being left behind. and forgotten,” he said.

“Then I watched Russia, without a care or reason, invade Ukraine,” he continued. “To me, it was not just an invasion of another country but an invasion of democracy itself…wWe now see Russia targeting civilians and civilian infrastructure, which is totally unacceptable.”

If accepted, Chevy leaves behind his two children and his girlfriend, which was the hardest part for him.

“The support is a bit mixed right now,” Chevy said. “Some people think it’s insane and don’t think I should go fight someone else’s war.”

I don’t think that’s crazy. I think it is incredibly brave and noble for you to stand up not just for your personal beliefs, but for global democracy as a whole.

Good luck my brother. I love you.

As Americans watch events unfold in Ukraine, many are wondering how they can help. Below is a list of organizations responding to the crisis in Ukraine along with information on how you can support their various missions.

Got $300? 3 no-brainer stocks to buy as the market corrects lower