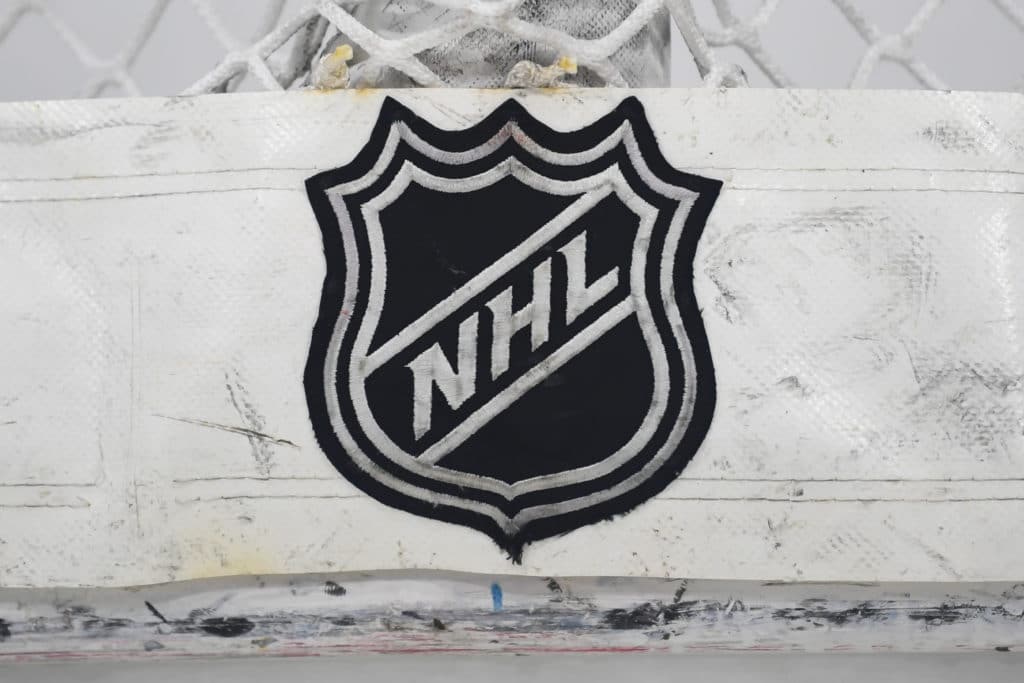 Financially speaking, the NHL is much closer to putting the downturn of the COVID-19 pandemic behind it.

The league is expected to generate record revenue for the 2021-22 season, likely around $5.3 billion, if not more, according to NHL Commissioner Gary Bettman when hockey-related revenue (HRR) is officially compiled.

Returning fans without the limitations of COVID-19 certainly helped, but another key driver for the NHL in terms of a record amount of revenue came from sponsorships and the residual effects of the new national television contract in the United States. .

According to Keith Wachtel, NHL chief commercial officer and executive vice president of global partnerships, the new television contract in the United States was a determining factor. Viewership for the sport has grown on both traditional and digital platforms, and the partnership with ESPN and Turner has made the league a more attractive and viable partner for many sponsors, particularly in the financial industry.

“Turner and ESPN brought in new viewers,” Wachtel said. “For example, we’ve increased something like 66% in female viewership, so it’s not just the avid fan who has come back for those who missed it on ESPN. But it’s the fans casuals who increasingly tune in to the NHL. The result is that the whole value of the league increases and partnerships are more valuable.

Adding a team to Seattle also helped sell sponsorships locally and gave the NHL another base in one of the top 10 media markets.

Exact numbers weren’t disclosed, but according to SponsorUnited, financial institutions contributed more than $150 million in sponsorship spending with the league and individual NHL teams.

Beer brands were the NHL’s second biggest spender and more than doubled their spending from the 2020-21 season. Health care companies spent the third amount, while sports betting companies and casinos are now among the biggest financial contributors to the NHL.

Sports betting has become part of NHL life and is a financial foundation that many teams will rely on in the future as it gradually moves towards universal legality in NHL markets. This was an expected result for the league, while the additional spending in other more traditional sectors, such as beer, can be directly linked to the valuation created by Turner and ESPN.

According to Wachtel, and supported by multiple team sources, the valuation of all sponsorship assets increased after the ESPN and Turner deals were signed. On-ice advertising, for example, became more valuable and more attractive to sponsors as the number of potential viewers increased.

The streaming portion of the TV deal with ESPN+ also created buzz for NHL business. While streaming numbers for out-of-market games and ESPN+/Hulu exclusives are not made public due to Disney policy, ESPN+ subscriptions have increased due to the NHL deal according to the president of ‘ESPN, Jimmy Pitaro, who has only helped the return of the NHL- investment thrust to sponsors. It also contributes to the NHL’s common claim that it has one of the most tech-savvy fanbases in North American sports.

For the NHL, the belief is that this is the baseline and will only serve as a launching pad for additional revenue in future seasons.

The league recently signed a non-fungible token (NFT) agreement with Sweet that will go into effect next season and is already one of the largest licensing deals in league history according to Dave Lehanski, NHL Executive Vice President of Business Development and Innovation.. The league recently renewed its deal with PepsiCo., and is expected to announce a major sports drink partnership in the coming weeks.

Next season will also be the first for shirt sponsorship, with teams being allowed to sell crests on the chest or on the shoulder of the shirt. Some teams have already sold their patch. The Washington Capitals, who sold it to Caesars Sports Book, were the first, and the influx of revenue from the helmet advertising program has NHL executives excited about what the jersey patch program will do for the bottom line.

The league is also implementing league-wide electronic scoreboards for the 2022-23 season. The exact parameters of his appearance are still under wraps, but it’s something that team and league officials say is sparking serious — and valuable — conversation with sponsors.

“We are creating an opportunity that will be extremely valuable from a brand perspective,” Wachtel said. “Not necessarily from a revenue perspective, but for the whole sports ecosystem.”

The extra income is encouraging for players, who, in theory, are now closer to getting an appropriate market rate on wages. The NHL’s salary cap isn’t fixed, but it can only increase slightly — $1 million per season — until players’ debt is repaid to owners through escrow. Under the current collective agreement, players and owners split revenue 50-50. When 50% of revenue does not cover player salaries, as has been the case in the previous two seasons, the difference becomes a player debt. The debt is repaid by taking a set percentage of players’ salaries and putting it into receivership.

NHL and NHLPA officials believe the debt will be paid off during this time, hopefully avoiding an automatic extension of the current CBA with a higher escrow rate in 2026, but growth trends revenue is cause for optimism for the league and its players.