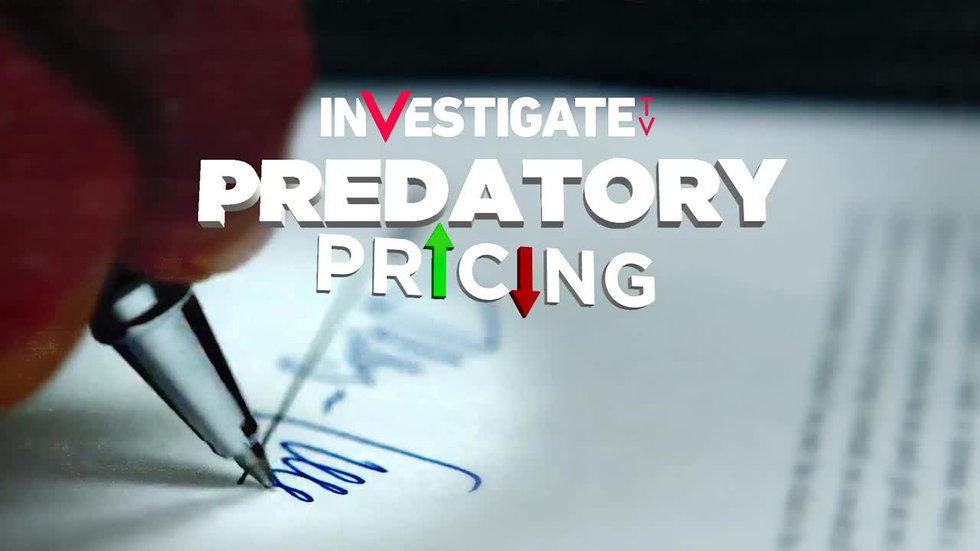 Online advertisements do not match the price paid at some dealerships

InvestigateTV – Buying a new vehicle is one of the biggest purchases many people will make in their lives.

“It’s a really big purchase, often the second most expensive after a house,” said Sally Greenberg, executive director of the National Consumers League.

Car prices are also skyrocketing. According to CARFAX, the median list price of a used car jumped 40% from January 2021 to January 2022. The biggest jump occurred in sedans, with the average cost rising from $15,995 to $22,900 during of the last year.

Amid this ascent, our national investigation team uncovered complaints from consumers across the country accusing dealers of announcing one price, but upon signing up, charging thousands more spot prices.

Daniel Blinn is a Connecticut attorney with the Consumer Law Group. We have spoken with three clients he is representing in litigation regarding this issue. All three told similar stories of price taking unexpected jumps.

Blinn said his customers bought vehicles under false pretenses, and he said those cases were on the rise.

“Once it becomes less profitable to scam people, that’s when they stop doing it,” Blinn said.

After reviewing motor vehicle complaints reported to multiple state attorneys general’s offices over the past two years, InvestigateTV discovered that this practice isn’t just happening in the northeast.

In Section 5: Unfair or Deceptive Acts or Practices of the Federal Trade Commission Act, the law prohibits any service provider, such as dealers, from deceiving consumers. While some states enforce federal regulations through fines and penalties, others do not.

“There are market conditions right now that have impacted the price of cars, but most state laws say that if a car dealership advertises a car for a certain price, they must sell it at that price,” Blinn said.

“Any vehicle purchase requires a healthy dose of skepticism about the reliability of the dealership, no matter how nice. It doesn’t matter how nice the showroom is,” Greenberg said.

Looking back, Karen Hubball said she had regrets and now wanted to make sure no one else fell for the same “predatory prize”. “People need to know what’s going on,” Hubball said.

If you think you’re overcharged for a vehicle, our experts said most state laws allow you to sue car dealerships for damages. They said you could also file a complaint with your attorney general or the consumer protection agency.

From 1992 to 2022: the EU still in search of a common foreign and defense policy

Navigating the Stress of the Geographic Market [Video]