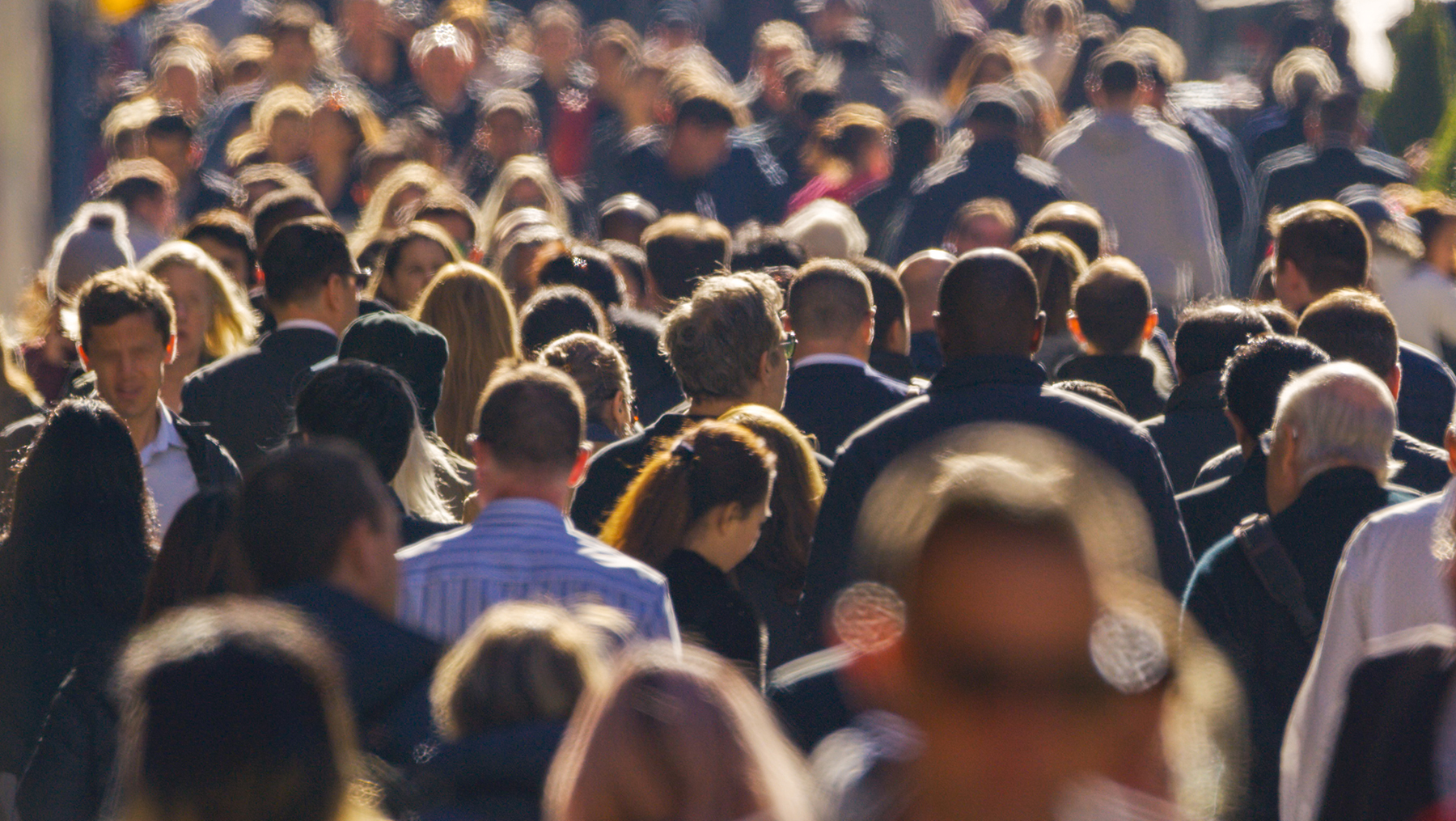 Accountants named Neil Cox as Chairman, demonstrating Dains’ ambition to consolidate the fragmented UK accountancy market. Cox is a buy-and-build expert and joins Dains after a career in private equity, supporting companies in a wide range of industries including commercial insurance, regulatory compliance and veterinary services.

Azets named David Saunders, Ben Sheldon and Francesca Hutcheson as partners. Saunders joined the firm in 2017 as a client manager before being promoted to associate director and will now be a partner in the Walsall office. Sheldon joined the firm in 2019 from PwC as Audit Director. Hutcheson will be a partner on the tax advisory team and was previously tax director at Dyke Yaxley.

KPMG United Kingdom named Lodge Thomas as a partner in its capital markets practice and will help develop the practice of capital markets transformation. He has over 25 years of financial markets experience in investment banking and advisory in the areas of trading, change management, derivatives clearing and finance. He joins KPMG from Apatura Consulting, a specialist consulting firm he founded to provide front-to-back advisory and implementation services to financial markets clients.

Claritas taxthe independent tax consultancy with offices in Birmingham, Manchester and London, has promoted Alex Room to the associated partner. The promotion is part of the growth strategy and reflects the firm’s commitment to professional development and career progression.

Evelyn Partners named Kjersti Wiklund as an independent non-executive director. She will bring a wealth of technology and business experience to the board. She is currently a non-executive director of Babcock International Group plc, financial services group Nordea and UK listed companies Spectris plc and Zegona Communications plc.

Cowgils named james marshall as Director of Deal Origination, to support the firm’s growing corporate finance team. Marshall, who comes from BGF Private Equity and was also previously at Clearwater International, will be based at Cowgills Manchester office in Spinningfields. He will work closely with the corporate finance team and under the deal origination partner, Lord Rob.

RBK Chartered Accountants confirmed that the senior executive Louise Guinan has obtained a certificate of practice from ACCA Ireland, confirming his eligibility to make appointments as an insolvency practitioner. Guinan works in the firm’s restructuring and insolvency department.

Recruitment firm in accounting expertise, Barber McLelland joined the South Yorkshire accounting and consultancy firm, Brearley & Co. as a recruitment partner to support the firm in its future recruitments, working actively with partners and managers of the firm to help identify future key recruits.