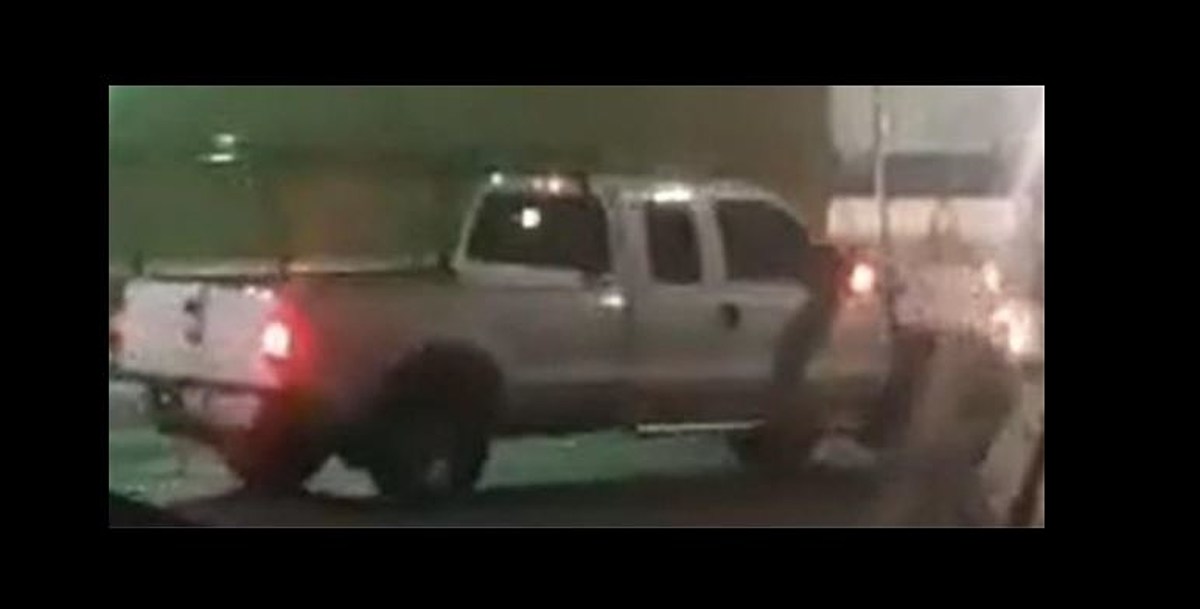 A few days ago someone tried to use a chain to remove an ATM from its base at the HAPO branch on West Gage Boulevard in Richland.

According to information from KEPR TV, the Spokane Teachers Credit Union branch in Pasco recently made an unsuccessful attempt to use a tow strap attached to a vehicle.

This is the latest in a series of “new” ways to break in. Some burglars have even dug holes in the walls, like this store in Kennewick 3 weeks ago.

Then last week, Pasco police said one of the Westside Auto Licensing stores in Pasco had its ATM ripped from the building.

The building was broken into, with extensive damage, then the suspects snatched the ATM and took it with them.

Recently in Hermiston, a suspect who stole a lot of snowblowers and electric mowers left the scene of his crime in a vehicle with the license plates removed, presumably to make it more difficult to trace them, even though he is filmed by cameras.

The most recent incident occurred at the Richland HAPO on Gage, where a large white Ford pickup truck with a chain attached attempted to snatch an ATM from its moorings, but failed. The search continues for this platform.