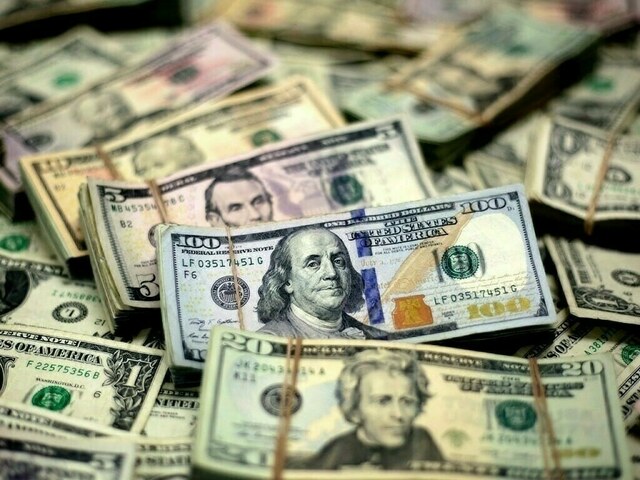 Foreign exchange reserves held by the State Bank of Pakistan (SBP) fell below $15 billion for the first time since April last year after shrinking by $869 million on a weekly basis, it said. showed data released Thursday.

Reserves have shrunk due to foreign debt and other payments, the central bank said. SBP’s reserves now stand at $14.96 billion.

Reserves held by SBP have declined since December last year, falling nearly $3.7 billion in three and a half months.

Rupee unchanged against the US dollar

Pakistan has sought to build up its foreign exchange reserves through loans, remittances and increased exports. However, foreign direct investment continues to be a concern for policymakers.

On the other hand, the rupee remains under pressure against the US dollar. It remained unchanged on Thursday, the first time in eight sessions that it did not lose value in the interbank market.

Still, the rupiah has lost 16.21% since its most recent high reached in May last year. Since the beginning of the fiscal year (FYTD), the local currency has depreciated by 13.31%.