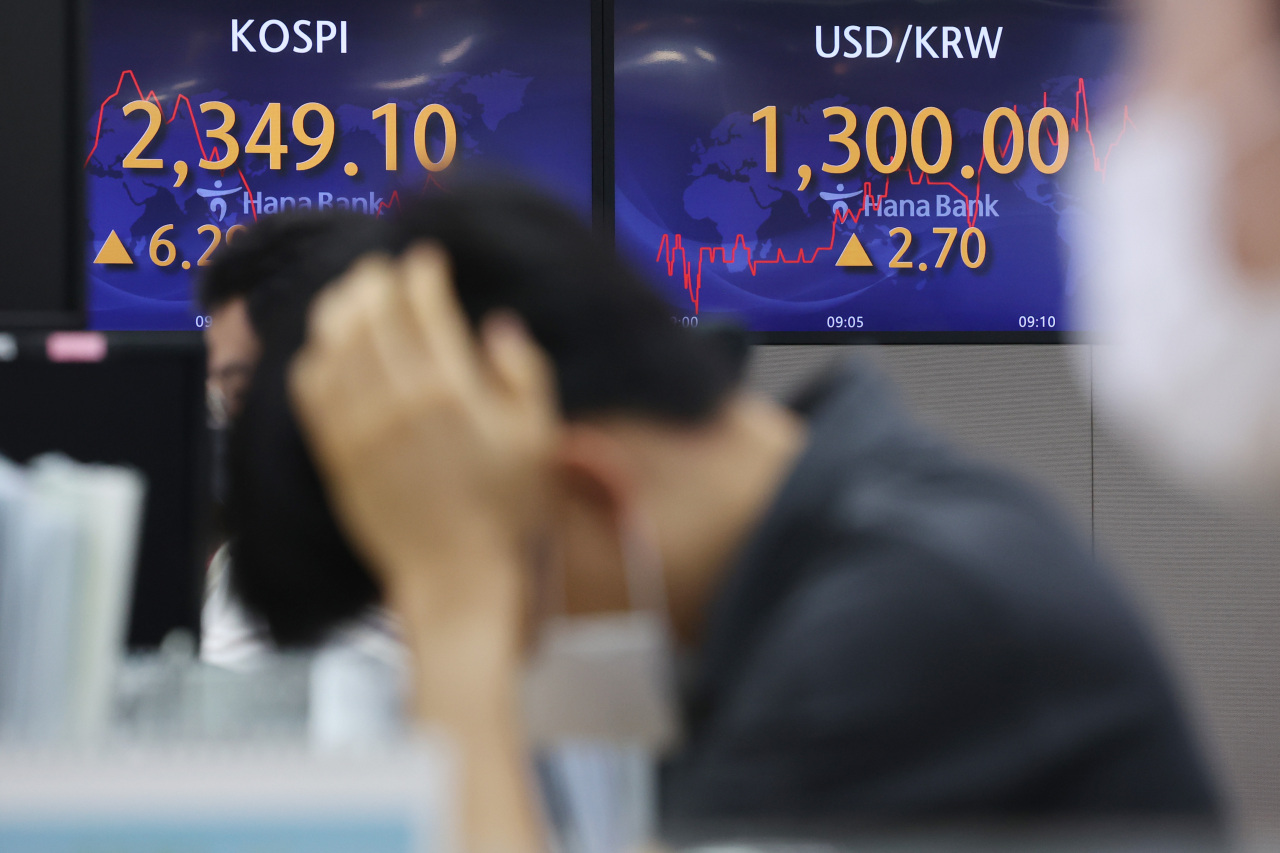 By Mitzi Hanks Last updated Jun 23, 2022
Share
South Korean financial authorities on Thursday warned of a “perfect storm” approaching the national economy, while pledging to inject liquidity into financial institutions to protect them from growing risks, if needed.

“Some experts are comparing the current economic state to the oil shock (in the 1970s) when the world was suffering from inflation and an economic downturn at the same time,” Financial Supervisory Service Governor Lee Bok-hyun said during a briefing. a meeting with senior economic officials. think tanks in Seoul.

“This time we could face a more dangerous crisis with the global value chain more tightly linked – it could lead to an unprecedented perfect storm,” he added.

To counter unexpected risks, Lee has pledged to adopt various supervisory measures for financial institutions, including regulations on the measurement of soundness ratio.

Strengthening foreign exchange liquidity management of local financial firms will be another key task for financial authorities here, Lee noted, while pledging to strengthen any related oversight. Rate hikes and the decline in the value of the Korean won could lead to a stalemate in the money and corporate bond markets, he added.

“We’re going to take a cue from the precautionary finance systems used in the United States and the European Union and pursue the case,” Kim said at a meeting of the financial risk management task force of officials. FSC, FSS and KDIC.

The South Korean financial market and its borrowing rate were affected by waves from the US Fed’s decision to raise its interest rate by 0.75 percentage points in the latest decision to tighten monetary policy and control its strongest inflation since 1981. This is the strongest rate hike since November 1994.

The Bank of Korea’s benchmark interest rate currently stands at 1.75%, the result of five rate hikes since August last year, when the rate was at a record high of 0.5%. for more than a year.

The won-dollar exchange rate broke above the 1,300 won level for the first time since July 14, 2009 at 1,302.9 won at some point on Wednesday, raising concerns among onlookers over the sharp drop in value Korean currency.