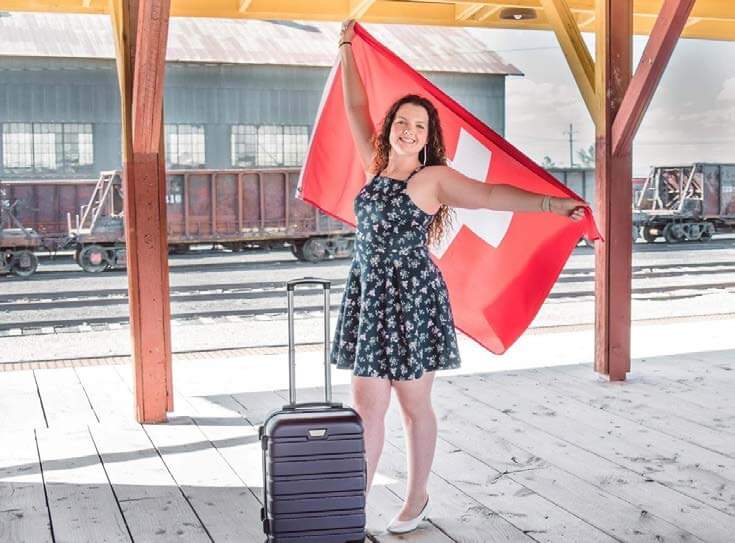 Once upon a time, a little third grader wrote a letter to her future self, after studying ancient Greece at school. She wanted to study abroad and experience different cultures. She never let that dream die. Over the years, she often researched exchange programs and calculated the cost, then told her parents that she intended to save up and go to study in another country.

Before starting high school, she met with the guidance counselor about her schedule, knowing that she would not get credit for her first year if she followed her exchange plan. She should manage her schedule to graduate on time with her class.

At the start of her second year, she began the application process with the local Rotary Club of Ely. In all research, his parents felt that this program was found to be better controlled than the others. The short application was to be sent in September. Following the success of this application, she was invited, along with 47 other people, to complete the long application.

There were interviews with the local Rotary club, and then Rotary District 5190 and his parents also had to be interviewed. On January 1, she was informed that she had been chosen for Italy. Only 15 students from northern California and northern Nevada were selected. Training for the last 15 has begun.

She had many different tasks to complete, mandatory online and in-person weekend orientations in Carson City, which also included her parents. She eagerly started her foreign language training and was thrilled! In April, she was informed that Italy had canceled the exchange program. She was devastated. Two days later, the call came saying that Switzerland would welcome him.

After four months of learning Italian, she started to learn German. She is excited to be traveling to Switzerland on August 4.

Addy Mae Kerner is the daughter of Curtis and Mary Kerner. She is the first international student to be sponsored by the Rotary Club of Ely in 15 years. Her hard work and determination make her dream come true.