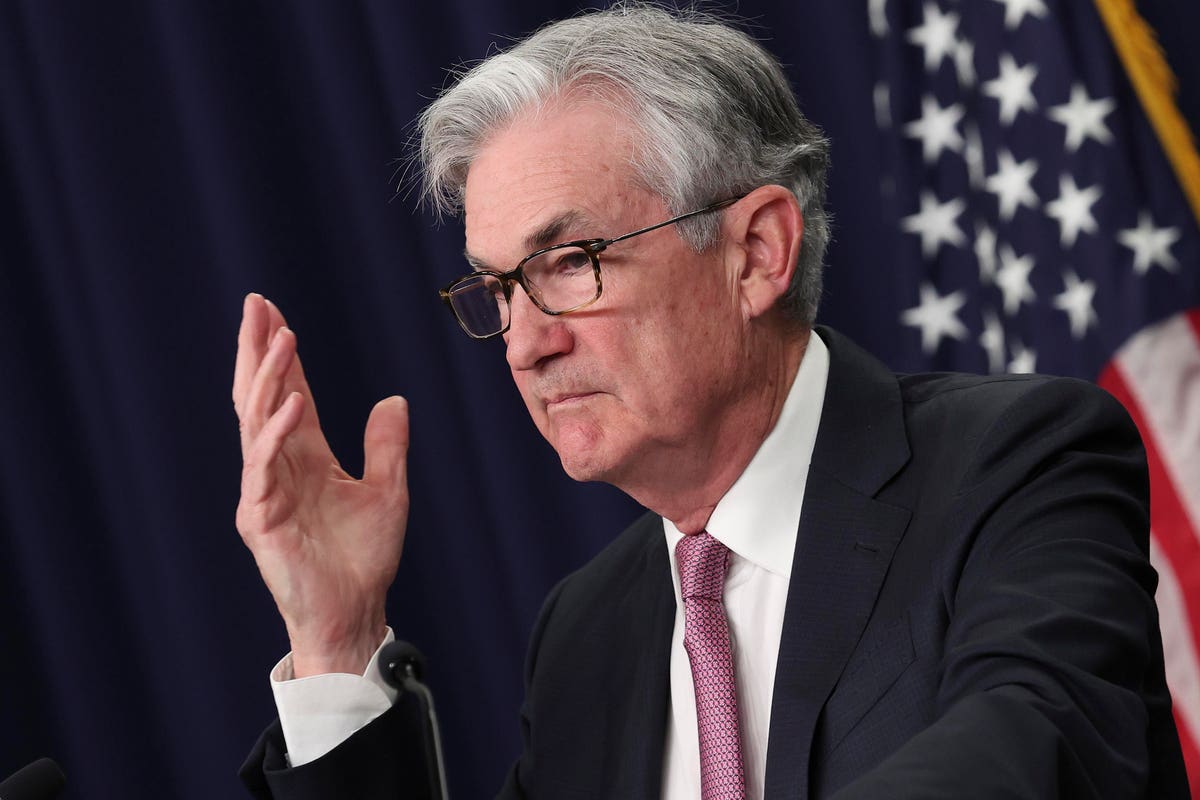 The Fed’s interest rate hike: salt in the wound?

Nobel Prize Winner Paul Romer writes that “for more than three decades, the macroeconomy has been in decline”. He accuses the discipline of economics of no longer worrying about the practical relevance or otherwise of its models and asserts that we have entered an era of “post-real” macroeconomics. Reality no longer matters.

Not only do I agree with him, but I think he doesn’t go far enough. I find it downright embarrassing to tell people some of the things I learned in college. One of the models we covered in a masters-level course, for example, argued that unemployment during the Great Depression was entirely voluntary, caused by workers quitting their jobs when they thought they weren’t. not well enough paid. I always wonder if hearing this makes people assume I misunderstood or was lying.

I can understand thinking that because the alternative – the possibility that economists, whose decisions have such an enormous impact on all of our lives, are operating with ridiculously flawed models – is too frightening to bear. But there you go, and the Federal Reserve gave us another example today. Their raising interest rates makes no sense and cannot achieve what they are hoping for. The flaws are obvious – unless, apparently, you’re a mainstream economist.

Here is the situation. We are all well aware that inflation is accelerating and we are facing rates not seen since the OPEC oil embargo. Fair enough, the Fed has that right. And they are right to worry that people will suffer. But the Fed’s solution is absurd. They are raising interest rates in the hope that it will reduce the overall level of economic activity and once people don’t have as much money to spend, “They expect this to cool demand for goods and services, which will help dampen price inflation..”

Stop for a second and assume that those pushing this policy don’t have “PhD” after their name. Imagine instead that someone on a street corner shouts to everyone who passes by: “Listen to me, people! Prices are rising and we are all suffering! Demand that your government lower your income today! You were rushing as fast as you could, avoiding eye contact and keeping one hand on your wallet. What a fool: helping people pay for food by depriving them of income? Madness.

So why do people who To do have a doctorate after their names nevertheless argue that it’s a viable solution? That is why. They believe the following happens in a typical economic expansion:

• the economy begins to recover, leading to a drop in unemployment

• because they have a lot of spare capacity, companies initially respond to growing demand by increasing the quantities they produce

• if demand continues to increase, however, companies may not be able to keep up and start raising prices instead

• additionally, as unemployment falls and demand continues to rise, wages will be increased, which may also increase prices

This is where the Fed thinks it should step in. They think the resulting inflation is negative and so they raise interest rates. They do this in the hope that unemployment and lower incomes will follow, driving down prices and wages.

The scenario above doesn’t actually match what’s happening right now, but pretend for a moment that it does. Why is this a process we would want to stop? Why is the rise in prices and wages so catastrophic that we would like to throw people out of work in order to “solve” it? It’s not that people go hungry – which might well be the result if we keep them out of work – it’s that they enjoy such an increase in purchasing power that corporations can’t not meet their requirements. Could be worse.

Moreover, inflationary episodes are always concentrated in certain sectors of the economy. Demand, and therefore prices, will not increase everywhere at once, but in particular sectors. Let’s say for example it’s big screen TVs. Imagine that the US economy is in fantastic shape, with low unemployment and high wages and incomes, and people across the country decide to upgrade to fancy, high-tech big-screen TVs. But TV makers are unable to keep up with demand, so prices are starting to rise. Perhaps the salaries of those in the industry are also inflated. Oh no, should we cause a recession? !

Of course not. Consider this:

• what do consumers want?

• What will the rise in the price of big screen televisions do?

Rising prices are a signal for entrepreneurs and when it is only because the demand is increasing, this signal creates the outcome desired by consumers. It’s one of the great ironies of life that the Fed is willing to interfere with the market process in any case where it works well enough. Let him play, leave him alone. When rising prices are a side effect of a booming economy – what we call demand-pull inflation – there’s never a reason to stop it.

And yet, it has been the standard operating procedure of the Fed and other central banks for decades. That’s not the only reason our middle class disappeared, but it certainly didn’t help. Whenever it looked like wages might rise because workers are in high demand, the Fed felt compelled to shut it down. This is first-rate post-real macroeconomics. The Fed’s permanent policy makes no sense.

Unfortunately, however, our current situation is even worse than that because our rising prices are not caused by prosperity. It is possible that our low unemployment rates are contributing to a lesser extent, but a) as noted above, there is never a good reason to stop demand-driven inflation and b) it is quite made clear that the lion’s share of what we face today is due to supply chain issues caused by COVID and the Russian invasion of Ukraine. Gasoline prices don’t go up because people had so much money they wanted to do a few more rides and the oil companies couldn’t keep up. On the contrary, as with the OPEC oil embargo in 1973, a geopolitical event created uncertainty and a decrease in supply. These are the factors responsible for our inflationary woes, and it looks like things could get even worse with the recent containment in China.

NOTHING in our current scenario suggests that a lower level of economic activity in the United States would help. It’s true in a very strict (and weird) sense that plunging the economy into recession would lower gas and food prices, and therefore headline inflation, since we wouldn’t be able to afford it. buy as many. But unless a 10% drop in our income results in a more than 10% drop in their prices, it will actually make us worse off than we were when we started. And since the demand for gas and food is very price inelastic (i.e. we can’t live without it and therefore won’t be able to reduce that much), any drop in our income won’t be certainly not offset by such a drop. or better, lower prices. Absolutely, positively not.

You may not be surprised to learn that until recently (2018), economics was one of the few academic disciplines that did not have an ethics statement. But even the one we have focuses on things like staying unbiased in research and not discriminating based on race, creed, gender, etc. It does not address any of the key issues identified years ago by economist George DeMartino.

Economists design, recommend, and implement policies that affect millions, if not billions, of people around the world. This is the number one reason to be concerned about our ethical conduct. Moreover, we have a virtual monopoly on the knowledge and information necessary to evaluate these theories. These millions and billions must pretty much take our word for it that these policies are good ideas.

It is very similar to the position in which doctors find themselves. They are responsible for the health and well-being of their patients and – Google searches aside – in this relationship they are the only ones who understand how to diagnose and treat disease. Patients must take their word for it. This is one of the reasons why a code of ethics is so important to their profession. They have a great responsibility towards those whom they treat, in particular because the patient cannot effectively evaluate the recommendations of the doctor.

One of the fundamental tenets of their ethics is primum non nocere: First do no harm. It’s better to do nothing than something that might cause more pain. In other words, practitioners should always consider how their intervention may affect the situation as it could make matters worse. Federal Reserve policymakers would do well to incorporate this into their own thinking, because there is no doubt that we would all be better off if they had done nothing.

AAB unveils its merger with FPM

Massachusetts RMV reminds everyone of an important deadline