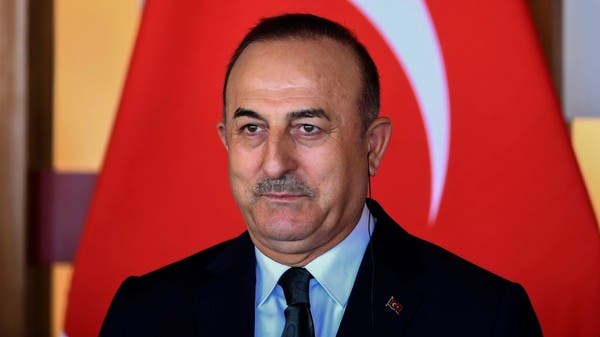 Turkey to normalize ties with Egypt after ‘progress’ with Saudi Arabia and UAE: Cavusoglu

Turkey is working to normalize relations with Egypt after “progress” was made with Saudi Arabia and the United Arab Emirates, Turkish Foreign Minister Mevlut Cavusoglu said on Sunday.

“The process started with Egypt earlier, but it is progressing a bit slower. For example, it started with the United Arab Emirates and continued very quickly. Same with Bahrain. There was a process that started with Saudi Arabia, we had discussions. Ultimately, this is part of our strategy to normalize our relations,” Cavusoglu told Turkish newspaper Sabah.

He said the next stage of the talks with Egypt could be at the deputy minister or minister level. “We will multiply our contacts. We apply the principle of not being against each other on international platforms,” Cavusoglu added.

Ties between Saudi Arabia and Turkey were strained after the murder of journalist Jamal Khashoggi at the Saudi consulate in Istanbul in 2018.

The Turkish president said he hoped his visit would usher in a “new era of cooperation” in all fields, including politics, military, economy and culture.

In addition to Saudi Arabia, Erdogan has also been scrambling to forge closer ties with countries in the region as he faces domestic challenges brought about by an economy struggling with a currency crash and runaway inflation.

Relations between Turkey and Egypt have been strained since the Egyptian military ousted Muslim Brotherhood chairman Mohammed Mursi, an ally of Turkish President Recep Tayyip Erdogan, in 2013.

The two countries have also clashed over maritime jurisdiction and offshore resources, as well as disputes in Libya, where they have backed opposing sides in the civil war.

After trading insults and accusations for years, Turkey and Egypt have lowered the temperature of their public comments since last year.

As for the United Arab Emirates, Erdogan visited the Gulf country in February for the first time since 2013. The visit saw the countries sign a $5 billion currency swap deal, which will increase reserves by Turkey’s exhausted currency as it suffers from historic economic struggles.

For the latest headlines, follow our Google News channel online or through the app.

Ties between Egypt and Turkey could be restored this year: PM