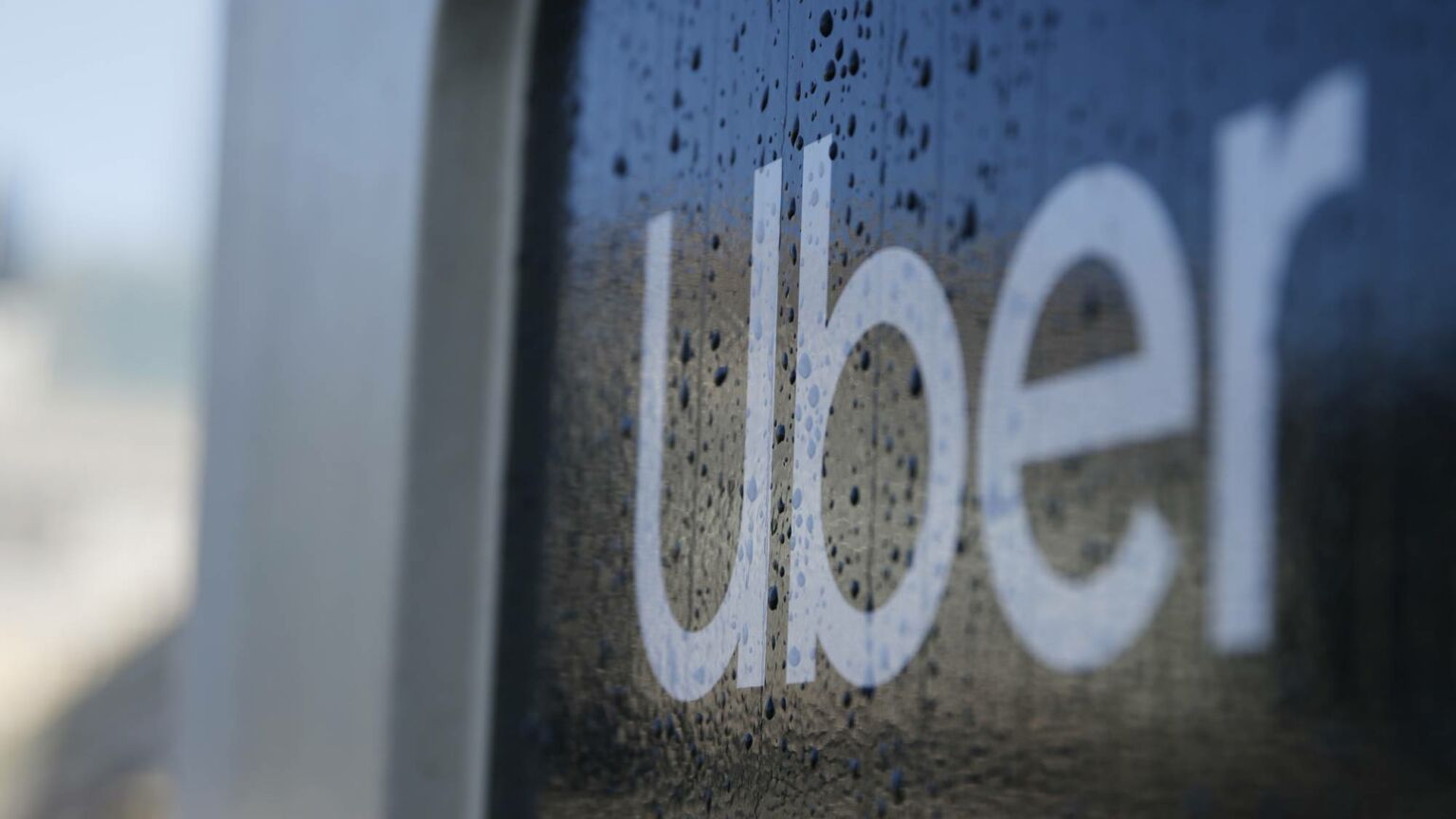 Uber and the ruthless Big Tech

Over the past decade, the combined size of Google, Facebook, Microsoft, Amazon and Apple has increased fivefold, from $1 trillion to $5 trillion.

2012 was an important year for the growth of Big Tech. Several federal competition cases had been launched against some of the major tech companies. But in the weeks following President Obama’s re-election, these were dropped. Predictably, once the heat died down, they stopped competing. And instead, they aggressively suppressed the threat from startups.

It was also a time of historically low interest rates and cheap money. Ride-sharing app Uber and food delivery app Deliveroo emerged in this post-2012 era. Funded by venture capitalists, these platforms had vast capital to carry out predatory pricing strategies that would help them establish monopolies.

It’s a similar story with Amazon. Amazon operates a vast pseudo-market in which it manipulates both supply and demand, something no company in history has ever been able to do. He picks winners and losers, with the power of a Soviet economic planner.

In the United States in recent years, many conservatives have begun to take notice of this problem. They have become highly critical of both the cultural influence and the market power of these tech giants. Tucker Carlson, for example, has made Big Tech one of his central targets for more than four years, using his Fox News broadcast to roast the tech giants and the elected officials who are funding them.

A serious anti-monopoly movement has now emerged on the American right. While big tech companies can still count on the support of “pro-business” think tanks, which provide economists for hire, a wide range of conservative views now see no merit in allowing these companies to have unlimited cultural and economic power. American conservatives rightly view these companies not as disruptive innovators, but rather as the robber barons of the late 19th and early 20th centuries.

As a result, there is now strong bipartisan support in Congress behind several major competition bills targeting Big Tech. These are awaiting floor votes, but are being held back by Senate Majority Leader Chuck Schumer, who has close family and financial ties to the tech giants.

Meanwhile, the British right – particularly in the now gutted Conservative Party – is lost at sea on the issue of Big Tech. Just look at the response (or lack of response) from the UK right to recent revelations about Uber.

Earlier this month, newspapers whose Guardian released internal Uber documents and communications, the most recent from 2017. The “Uber Files” detail Uber’s many practices designed to thwart regulators. One scheme involved a “kill switch”. This remote-controlled switch could shut down Uber’s internal computer systems to avoid scrutiny by authorities.

Another even more eye-catching scheme was unveiled by the New York Times five years ago. Uber had presented a fake version of its app – complete with ghost cars and drivers – to users whom Uber suspected of working in regulation or law enforcement. The “Greyball” system ensured that when someone working for the authorities summoned an Uber, the car would never arrive. Uber says these practices are no longer operational and that it is now working closely with regulators.

For UK Spectator magazine, the real problem here was that Uber got too close to the authorities. “Why didn’t Uber openly make a moral case for operating the way it did?” Spectator request in a main editorial. He denounces “brutal” attempts to regulate platforms like Uber as a threat to our “freedoms and our way of life”. The Spectator concludes: “The battle for freedom is being lost, and the Conservative Party is part of the problem.

It echoes remarks made by Liz Truss, who is now the bookmakers’ favorite to be the next Conservative leader and Prime Minister, four years ago. Truss praised “our nation of Airbnb-ing, Deliveroo-eating, Uber-riding freedom fighters.” But there is a slight glitch here. The equation of Big Tech and freedom is lazy and flawed.

New market entrants can indeed pose a challenge to producers’ interests and to the intimate relationships that politicians have with those interests. And taxis are a good example of a business protected from competition by regulation.

But was Uber ever just a new entrant, injecting competition and disruption into an old market? Uber has tapped into billions in venture capital investments from Softbank and the Saudi wealth fund – through a joint vehicle called the Vision Fund. This allowed Uber to subsidize each ride, making the price artificially cheap. Once Uber beat the established competition, it raised its prices again. Uber was fun, but it was a party that would only last until the cheap money ran out.

Amazon presents an even more fascinating challenge to the Liz Truss/libertarian vision of Big Tech as “freedom fighters.” Amazon operates a sham market: it manipulates demand by showing you what Amazon really wants you to see, which it can do because our screens can only display a small number of items. And at the same time, Amazon controls the supply, systematically destroying established brands and attempts by suppliers to create new brands. It demotes well-known brands and promotes no-name brands in their place. Producers only receive the information that Amazon wants them to have.

Amazon isn’t alone in this either. Spotify and other platforms also engage in this double manipulation. And Deliveroo is an attempt to do to the fast food market what Amazon does to consumer goods. On Deliveroo, although you think you’ll be ordering from a local restaurant or takeaway, much of the food is produced in ‘dark kitchens’, which cook meals under multiple brands.

So many Big Tech “innovations” are just large-scale market manipulation. As I argued in the Telegraphthis actually creates a huge disincentive for entrepreneurship, as would-be entrepreneurs cannot leverage traditional skills of observation and intuition to develop and sell products – they are really just puppets in the game of someone else, at the mercy of the decisions made by the technological platforms.

This should concern all those who want a dynamic market that creates wealth and drives innovation. It’s more than a little strange that the “free market” lobby can’t see this.