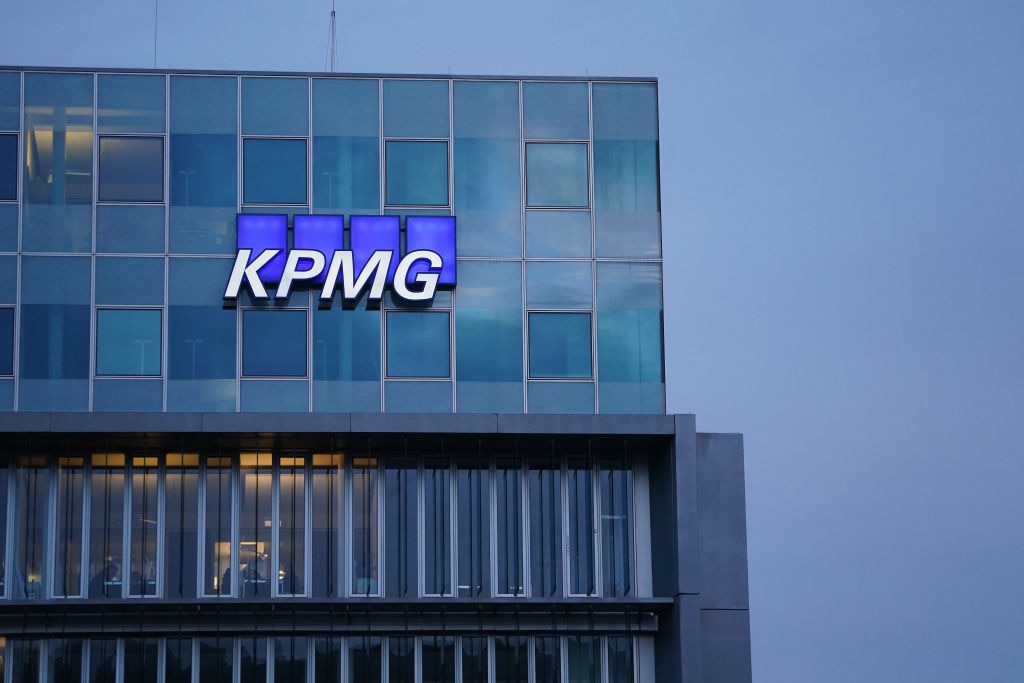 The UK accounting watchdog today fined KPMG £1.25million over its audit of the Revolution bar chain.

The FRC said KPMG’s failures resulted in Revolution’s accounts for the 2016 financial year understating rebates of £188,000, overstating registration fees of £34,000 and understating their tax liabilities of £1.7m.

Founded by two friends of Ashton-underLyne in Greater Manchester, Revolution Bars Group now operates 66 locations across the UK, having established the Revolution vodka bar chain in 1996 and Cuba’s Revolución rum bar chain in 2011.

The hospitality company was then listed on AIM in 2000, before going private again in 2006. The business went on to list on the London Stock Exchange in 2015 and now employs over 3,000 people.

“They included complex vendor arrangements that the FRC had previously identified as an area of ​​regulatory concern, although in this case their impact on the financial statements was minor.”

“The audit client was a newly listed and relatively small company, but the shortcomings were nonetheless serious, including the lack of professional skepticism.”

“The FRC has asked KPMG and Mr. Frankish to take steps to mitigate or prevent the breaches from happening again. The package of financial and non-financial sanctions should contribute to improving the quality of future audits.

A KPMG spokesperson said: “We regret that certain aspects of our 2015 and 2016 audits of Revolution Bars Group Plc failed to meet the required standards.”

“Our firm is committed to addressing and learning from our historical cases. We cooperated fully with the FRC throughout its investigation.

Frankish, who left KPMG in 2017, and KPMG have admitted failures in auditing Revolution’s accounts, according to the FRC.

Big Four auditors KPMG, EY and PwC seek to distance themselves from Russia