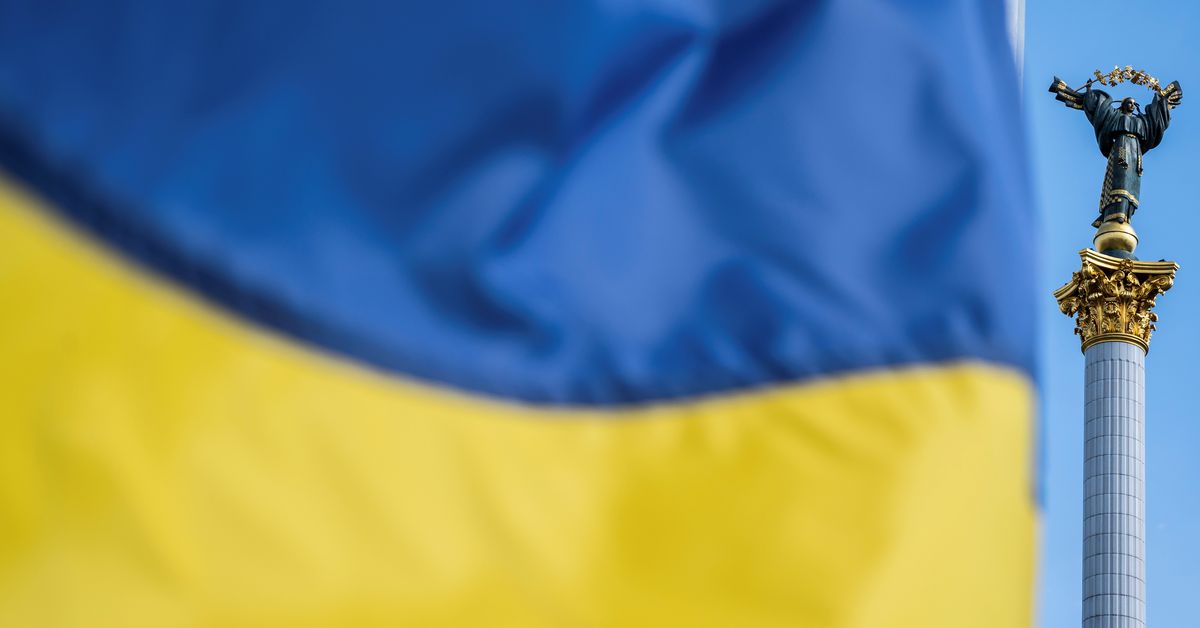 The Ukrainian flag flies, amid Russia’s invasion of Ukraine, in Kyiv, Ukraine May 12, 2022. REUTERS/Viacheslav Ratynskyi

The remarks came a day after Ukraine asked its international creditors, including Western powers and the world’s biggest investment firms, to freeze payments for two years so it could focus its dwindling resources on the war with Russia. Read more

The delay was quickly supported by major Western governments and heavy funds that lent to Kyiv.

“We are also talking with international financial institutions. The legal approaches might be different,” Butsa told a conference organized by the Kyiv-based Center for Economic Strategy think tank.

“It’s a little early to talk about the mechanics, but we have discussed these issues with these creditors and our thinking is along those lines,” he said.

Butsa noted that in 2022 Ukraine was about to pay the International Monetary Fund more than it would receive. Organizing a new IMF program was not possible given the current circumstances, he said.

“We are discussing with the IMF and other partners possible solutions. We need liquidity from the IMF to replace these outflows,” he said.

Ukraine estimates that the costs of the war combined with falling tax revenues left a budget deficit of $5 billion per month, or 2.5% of pre-war GDP. Economists calculate that this pushes the annual deficit to 25% of GDP, compared to 3.5% before the conflict.