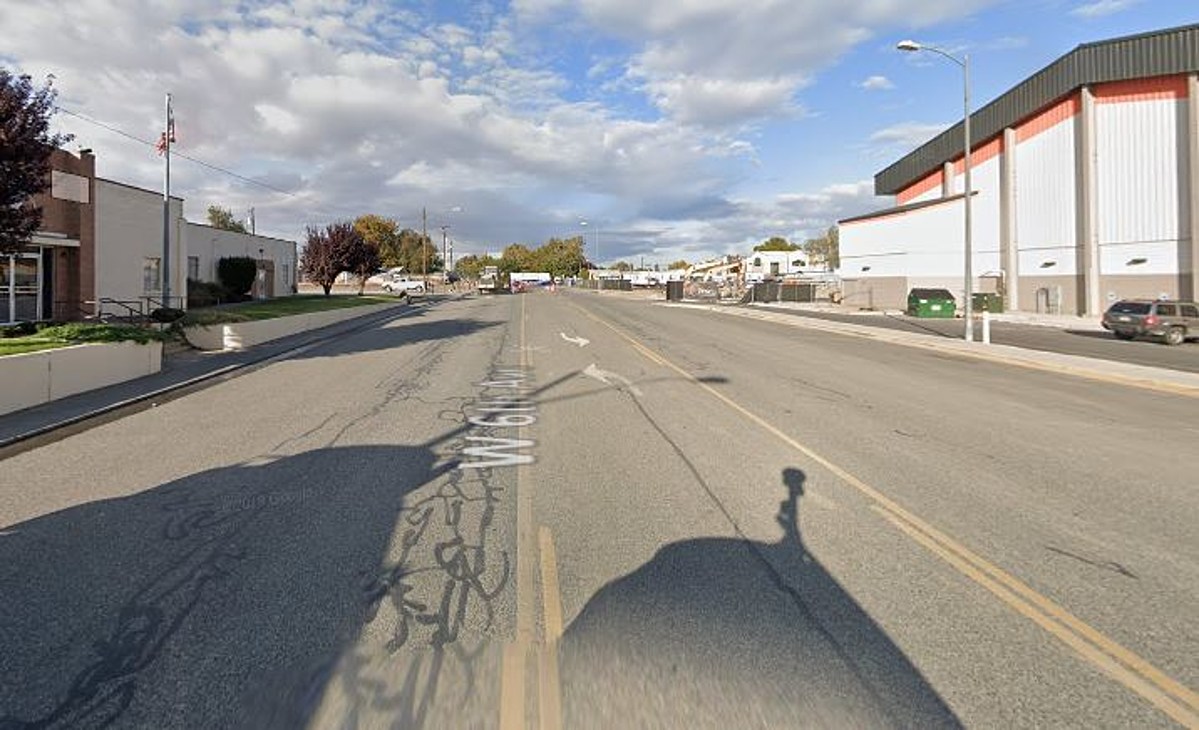 Vehicles chase each other, possibly shoot each other near KHS

Not only was a vehicle allegedly stolen, but shots were fired and vehicles were chased.

Police respond to reports of chases and drive-by shootings

Just before 7 p.m. Thursday night, calls came in to 9-1-1 about two vehicles chasing each other and shots fired in the area of ​​560 West 6th Ave., near Kennewick High School.

Callers said two vehicles were seen “chasing each other” and shots may have been fired. Police surveyed the area and located one of the suspect vehicles shortly afterwards in the 600 block of South Garfield. This image shows where a vehicle was.

Police discovered the vehicle had been damaged at the scene, no word on other vehicles involved.

A witness said a young white man and a white woman fled the car, which was stolen from Kennewick. The young man wore a reflective jacket.

Police searched the area thoroughly but found no evidence of gunshots. That doesn’t mean it didn’t happen, but no casing or other evidence was located.

A K-9 trail from the area turned up no suspects. The investigation is continuing.