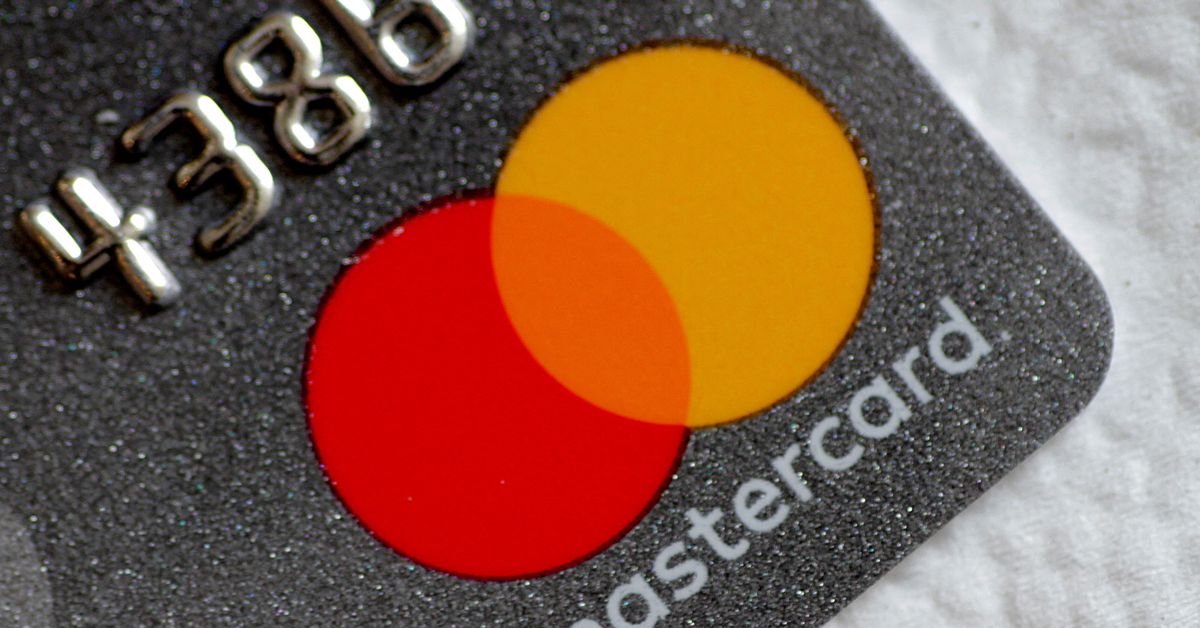 A Mastercard logo is seen on a credit card in this August 30, 2017 illustration. REUTERS/Thomas White

“We will continue to work with regulators in the coming days to fully meet our compliance obligations as they evolve,” Mastercard said in a separate statement late Monday.

Government sanctions are forcing Visa to suspend access to its network for entities listed as specially designated nationals, a source familiar with the matter told Reuters. The United States added various Russian financial firms to the list, including the country’s central bank and second-largest lender VTB (VTBR.MM).

Russia calls its actions in Ukraine a “special operation”.

Many Western banks, airlines and others have cut ties with Russia, calling the country’s actions unacceptable. European nations and Canada have closed their airspace to Russian planes. Read more