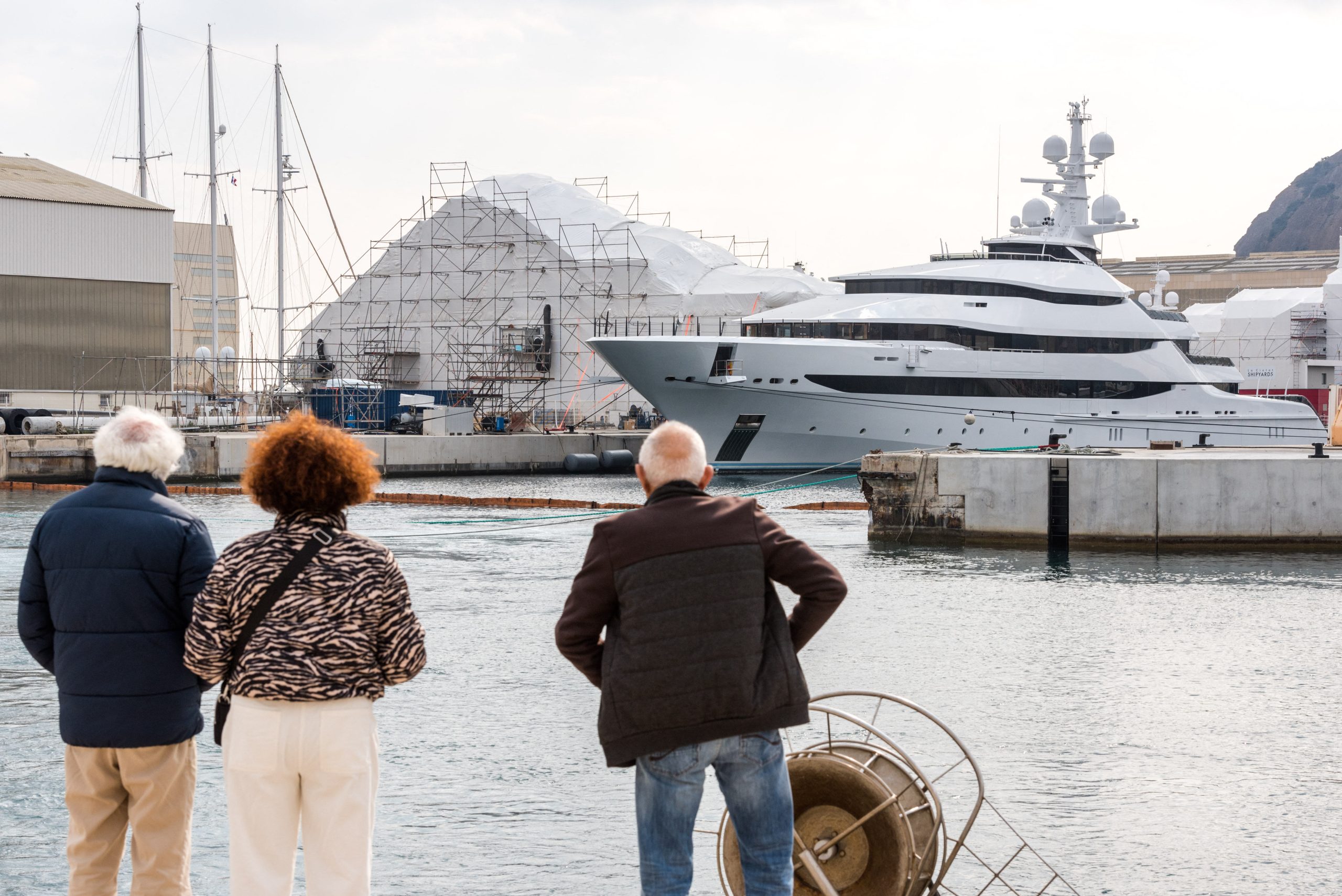 What remains to be punished in Russia? Portfolios, shares and foreign investments.

The US and EU sanctions imposed on the Kremlin so far have exceeded many expectations, including likely those of Russian President Vladimir Putin. Their impact has been to flatten the Russian financial system, crash the rouble, spur a likely sovereign default, and likely plunge the Russian economy into a depression. “Fortress Russia” is no more.

The impact on industrial production and critical imports, due to restrictions on semiconductor exports, can be profound. The Kremlin’s reaction has exacerbated Russia’s long-term isolation (and hence stagnation) by imposing capital controls on businesses and individuals, requiring Russian businesses to hand over much of their foreign currency to central authorities and by paying creditors in rubles (probably leading to default).

More recently, the United States and the United Kingdom announced they would ban imports of Russian oil – the first major move against the Kremlin’s engine – while the European Union plans to restrict its purchases of Russian natural gas. In less than two weeks, Putin’s war brought Russia back to Soviet levels of economic isolation in a deeply more integrated world. It will be a disaster for the Russian people.

While the Biden administration had prepared its sanctions well, it had exhausted its initial set of options by Feb. 25 — and a day later escalated faster than anyone anticipated by locking down nearly two third of Russia’s pre-war foreign exchange reserves. (about $630 billion). The remaining reserves (cash, gold, bonds held by the Chinese) are insufficient to fill the huge holes already dug by Western sanctions.

Yet Putin’s forces continue their attack, including targeting civilians and non-military infrastructure, as outrage escalates in the United States, Europe and beyond. This is why the West must continue to develop sanctions escalation options to keep pace with Putin’s growing violence. There is still room for more targeting before these sanctions reach a level comparable to those against Iran or North Korea.

So what’s left on the escalation options menu? We propose several in roughly increasing order of magnitude (although apart from potential European restrictions on Russian energy, their impact is unlikely to be as dramatic as the measures already taken). The administration could more quickly choose a higher-impact option in response to a particularly egregious Russian attack on civilians, such as Wednesday’s reported bombing of a maternity hospital in Mariupol:

If Putin decides to seriously consider a diplomatic way out of his war, which he has yet to do, sanctions relief should be the carrot. Under Secretary of State Victoria Nuland recently set out the conditions for the lifting of sanctions: a Russian withdrawal from Ukraine and aid for the reconstruction effort. The issue of lifting or suspending sanctions would be complex, especially since Putin’s promises to adhere to any agreement with Ukraine are simply not to be trusted.

Putin regretted the collapse of the Soviet Union. But he might find that Russians, long accustomed to the fruits of globalization, won’t appreciate having him back.

Brian O.‘Toole is a Nonresident Senior Fellow at the Atlantic Council‘s Center for Geoeconomics. He is a former senior adviser to the director of the Office of Foreign Assets Control (OFAC) of the United States Department of the Treasury. Follow him on Twitter @brianoftoole.

Image: Rosneft boss Igor Setchine’s yacht Amore Vero, which means ‘true love’, was seized by French authorities and is at the port of La Ciotat in southern France on March 4, 2022 France has proceeded, within the framework of the application of European sanctions against Russia, to the seizure of a yacht linked to the Russian oligarch Igor Sechin, boss of the oil giant Rosneft. Photo by Florian Escoffier/ABACAPRESS.COM via Reuters.

What the next phase of open banking technology looks like