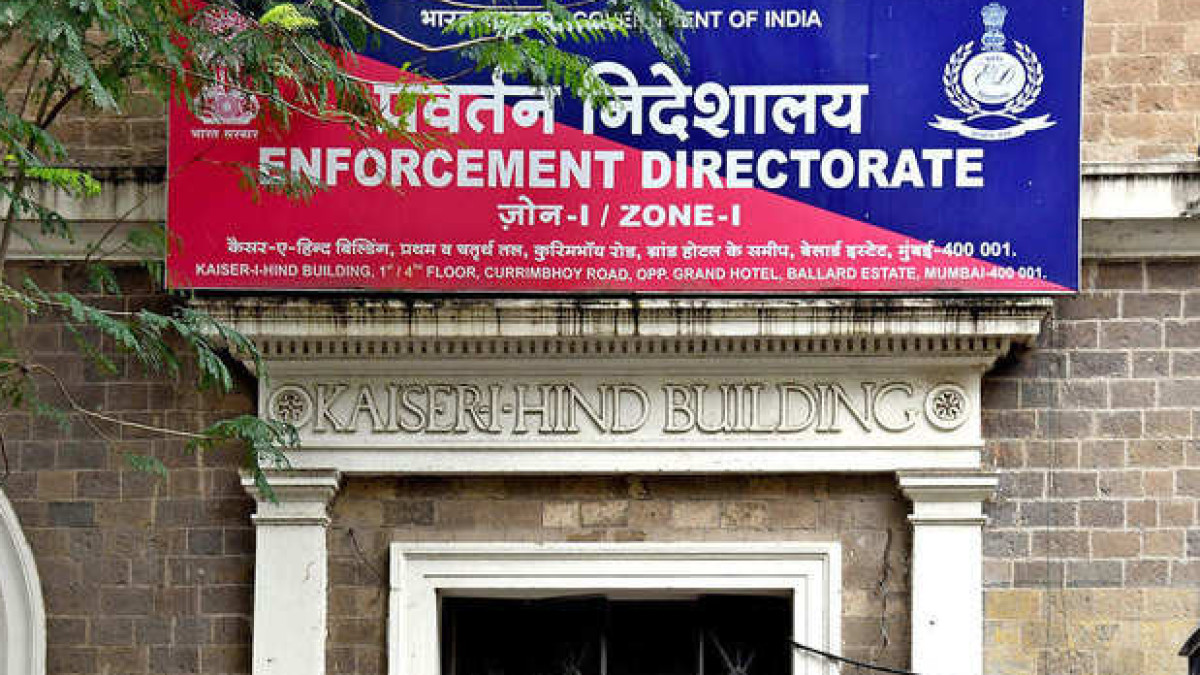 Why Chinese smartphone companies are under ED’s radar again

Trouble is brewing again for Chinese smartphone companies in India. In a recent development, the Enforcement Directorate (ED) raided 44 locations of Vivo and other Chinese mobile companies alleging the companies involved violated the Prevention of Money Laundering Act (PMLA). . The raids were carried out across Delhi, Uttar Pradesh, Meghalaya, Maharashtra and Madhya Pradesh and southern states.

The Galwan Valley shock and its aftermath

Over the past two years, the government has stepped up its actions against Chinese companies and their funded entities, alleging said companies have committed financial crimes like money laundering and tax evasion while operating in India. The escalation of actions is also seen as a direct consequence of the two-year standoff between China and India along the Line of Actual Control (LAC) in eastern Ladakh and the clashes in the valley of Galwan between the two countries. .

The crackdown on VIVO and other related companies was considered the second largest such crackdown by ED after Xiaomi. In addition to the violation allegations against PMLA, the ED is also investigating Vivo regarding security related issues based on an FIR filed by Delhi Police against one of the company’s distributors in Jammu and Kashmir. According to the FIR, the company is accused of being involved in the falsification of the identity papers of certain Chinese nationals.

This isn’t the first time that Vivo has slipped under the radar of government agencies. In 2021, the company, along with its Chinese peers – Xiaomi and Oppo and their respective distributors were investigated by the Income Tax (IT) department in more than 25 cities across the country. India, including Delhi, Mumbai, Chennai, Bengaluru, Kolkata and Guwahati. The investigation revealed details of alleged corporate tax evasion on income worth more than Rs 6,500 crore.

Legal battle of Xiaomi against ED

In what is billed as the biggest crackdown on a Chinese company to date, ED seized Rs 5,551.27 crore from Xiaomi India in May this year over Foreign Exchange Management Act (FEMA) violations. The raids were carried out in several locations in Bangalore, the company’s headquarters. Notably, as part of the investigation, the company’s former Managing Director and Global Vice President Manu Kumar Jain, and current Chief Financial Officer (CFO) Sameer BS Rao were also questioned about the matter.

A report by The Economic Times quoted ED officials as saying that Xiaomi started remitting money in 2015 and handed over foreign currency worth Rs 5,551.27 crore to three entities based in overseas that include a Xiaomi Group unit as royalty payments.

“Such enormous sums in the name of royalties were paid on the instructions of their Chinese parent group entities. The amount paid to two other unrelated US-based entities was also for the ultimate benefit of Xiaomi Group entities,” the source said.

Notably, the IT department had raided the factories of Foxconn India Unit and Dixon Technologies in connection with tax evasion in 2021. Both companies are Xiaomi’s subcontractors in India.

Denying the allegations, Xiaomi India went to the Karnataka High Court last month, accusing ED of using coercion and physical violence while questioning the company’s top executives. While the federal agency denied Xiaomi’s claims, the Karnataka High Court asked the ED to stop the investigation against Xiaomi. In a recent development, ED has dismissed Xiaomi India’s claims of the IT department clearing funds.

Chinese telecommunications giant, Huawei Telecommunications (India), had also been implicated in tax evasion allegations in February this year. During multiple searches of the company’s premises in Delhi, Gurugram and Bangalore, the IT department seized Huawei’s records. Notably, in June, the Delhi High Court summoned Huawei India CEO Li Xiongwei, Deputy Chief Financial Officer Sandeep Bhatia, Tax Director Amit Duggal and Transfer Pricing Director Long Cheng over a complaint filed by the IT department against the company for withholding information. who was wanted.

Amid the ongoing crackdown on Chinese companies by the Indian government, China hopes the waiver will provide a “truly fair and non-discriminatory” business environment for Chinese companies.

Chinese Foreign Ministry spokesperson Zhao Lijian said, “As I pointed out, the Chinese government has always asked Chinese companies to abide by laws and regulations when doing business overseas. . Meanwhile, we firmly support Chinese enterprises in safeguarding their legitimate rights and interests. »

“We hope that the Indian authorities will abide by the laws when carrying out investigative and enforcement activities and provide a truly fair, just and non-discriminatory business environment for Chinese companies investing and operating in India,” he said. he adds.

Notably, in response to the investigation against VIVO, Wang Xiaojian, Spokesperson of the Chinese Embassy, ​​said, “The frequent investigations of Chinese companies by the Indian side not only disrupt companies’ normal business activities and harm to the goodwill of the companies”.


“China is following this case closely. The Chinese government has always required Chinese companies to operate legally and compliantly overseas. At the same time, it firmly supports Chinese enterprises in safeguarding their legitimate rights and interests,” he added.

What are the challenges of the confrontation between B1G expansion and SEC? Only the soul of college football